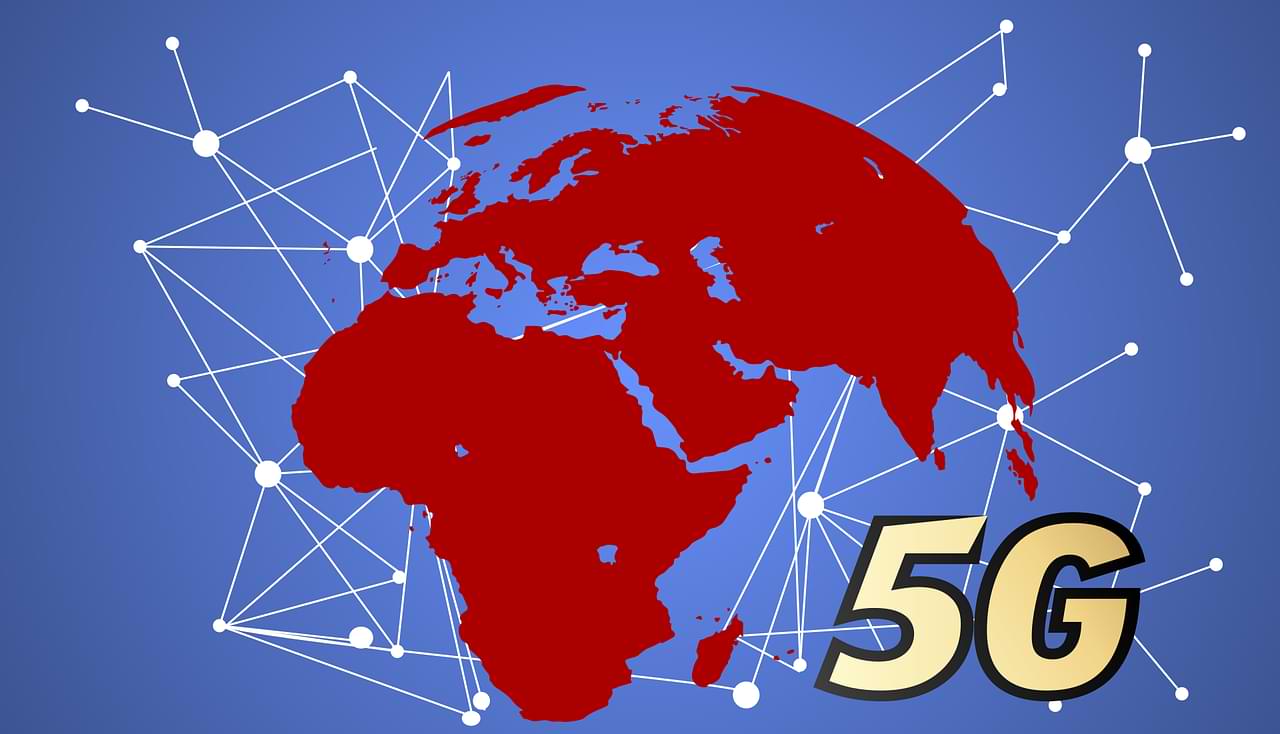 Since 5G is becoming available in several countries, currently a number of smartphone vendors are getting ready to launch their own 5G smartphones. Now there are many choices of 5G smartphones on the market starting at varying prices.

Recently the Chinese Academy of Information and Communications Technology has reported that in 2020, there have been more than 100 million units of 5G smartphones shipped in China, even though it is quite difficult for the presence of the coronavirus.

Looking at the development chart, it is known that in September there were 23 million units of smartphones that were successfully shipped, of which 14 million had supported 5G connectivity.

Of course, this proves that currently, the development of 5G in China is very large, where many have started to switch to using 5G networks which are much faster and also stable than 4G or 3G networks.

OPPO A15, an affordable triple-camera smartphone