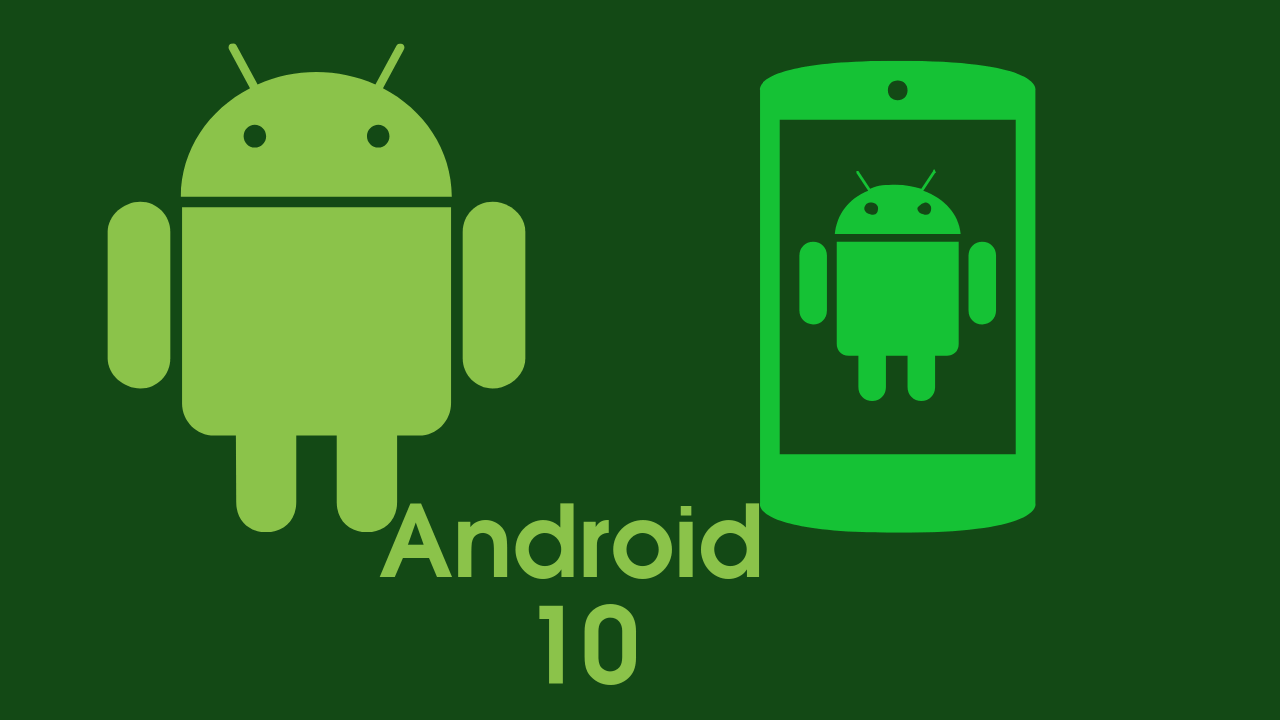 Speculation turned out to be accurate, and Google released the final version of Android 10 few days ago. Unfortunately, you can’t experience it on many smartphones.

After a long time in beta, the Mountain View giant has released the final version of the new Android 10. As a reference, Android is still the most popular mobile operating system in the world, but the problem of platform fragmentation has not yet been resolved

Although you have a costly smartphone, such as the Galaxy Note 10+ or Huawei P30 Pro, it is not known when you will have access to Android 10. The only privileged ones are those who have been targeting a Google terminal for the last few years. In other words, you should be able to install it on Google Pixel, Pixel XL, Pixel 2, Pixel 2 XL, Pixel 3, Pixel 3 XL and recently launched Pixel 3a and Pixel 3a XL. The update that was delivered to these devices also includes Google’s security updates for September.

Surprisingly, there is still a smartphone on the globe that went to Android 10 the same day as Google handsets. This is the Essential Phone, the terminal created by the founder of Android that has gone through a series of discounts and has not yet turned into a mass success. Even so, if you have an Essential, you will be glad to know that it was not an unfortunate investment, at least when it comes to firmware updates.

But back to the Pixel gadgets, Google came with a significant surprise for the owners of the first generation of Made by Google devices. Officially, Pixel and Pixel XL should no longer receive essential firmware updates, but the US company has decided to make an exception for Android 10. In any case, if you have a Pixel and haven’t received the update yet, wait a few days, and you should be able to install it. As the propagation will take place in stages to prevent the spread of a possible problem

How Much Money Does Apple Give You For Your Old iPhone When You Buy An iPhone 11?