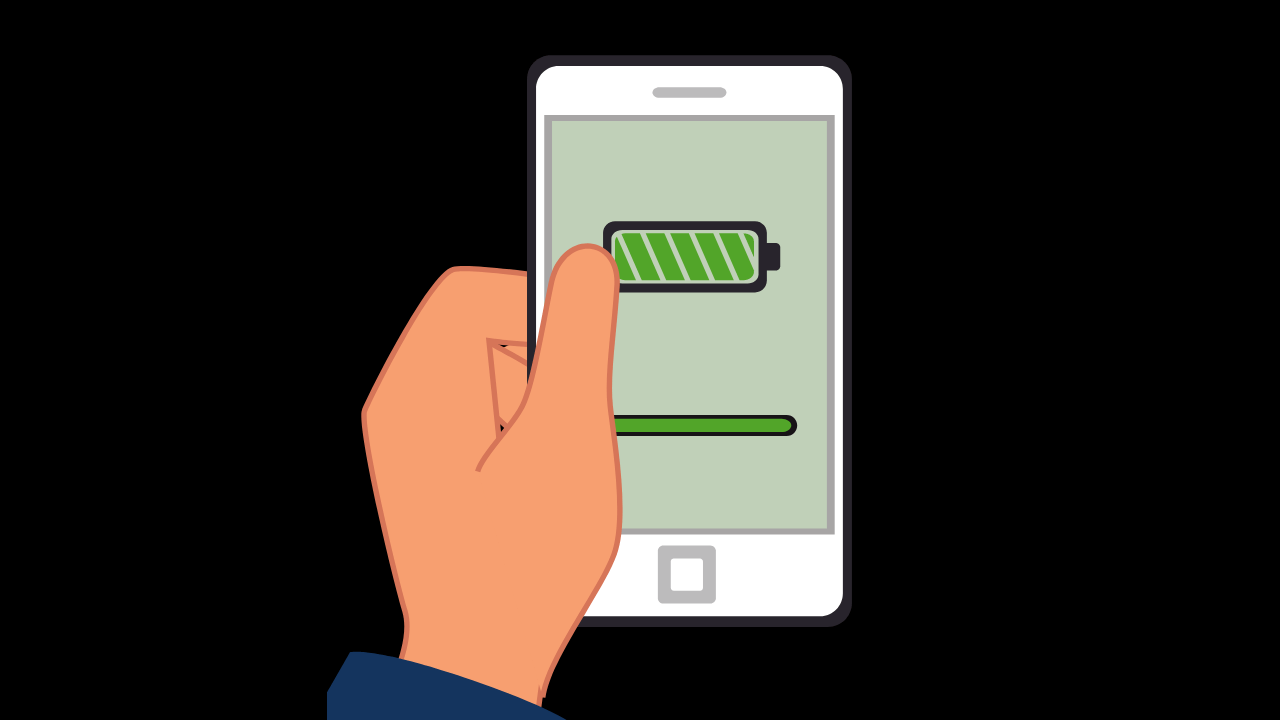 Android 11 is not yet around the corner, but little by little, more and more details of the upcoming version is coming to light. Now a new function has been discovered that hopefully will not only be used on Google’s Pixel phones – every smartphone could benefit from it.

In the code for Android 11, Mishaal Rahman from XDA Developers discovered a new function, which is still at a very early stage. Google is said to be planning to develop an extraordinary energy-saving mode. This should have nothing to do with a dark theme or the flight mode, in which essential elements of the cell phone are switched off. Google prefers to use its “extreme” power saving at Samsung, where such a mode is already available in a similar form as an emergency mode.

The “Ultra-Low Power Mode” that has now been discovered is intended to ensure that the cell phone is still available when the battery is no longer available. In contrast to the normal energy-saving mode, in which functions of the smartphone are switched off, the extreme variant should be at the expense of the user experience. As with Samsung, for example, this could lead to a black and white display, and apps should no longer work in the background.

The existing energy-saving mode on the Pixel 4 already has a few tricks in store to extend the battery life – which is also sorely necessary, because the capacity of the battery in the current Pixel generation leaves much to be desired. Once activated, the Google Assistant switches off, apps are no longer running in the background, location services are stopped, and the dark design is enabled.

The new power-saving mode only for the Pixel 5?

It is currently still unclear whether Google will offer the new energy-saving mode exclusively for its pixel phones or whether the feature as part of Android 11 will also be made available to other manufacturers. According to 9to5Google, the developer who introduced the change into the code has so far only appeared on the Pixel 4 (XL). It would also be possible that Google will offer the new energy-saving mode as a unique selling point for the Pixel 5 (XL) – or it will be introduced together with the upcoming Pixel 4a.

Android 11: First changes have been made

The next few months will show what we can expect with Android 11 when the first beta versions are released. Google will drop the size limit for videos of currently 4 GB. This is intended to better support current smartphones with 4K and upcoming smartphones with 8K videos.

There will also be changes for updates. These should be able to be installed “on a trial basis” so that problems can be returned to the old version. Permissions will probably also receive an update; for example, apps should only have access to specific folders.