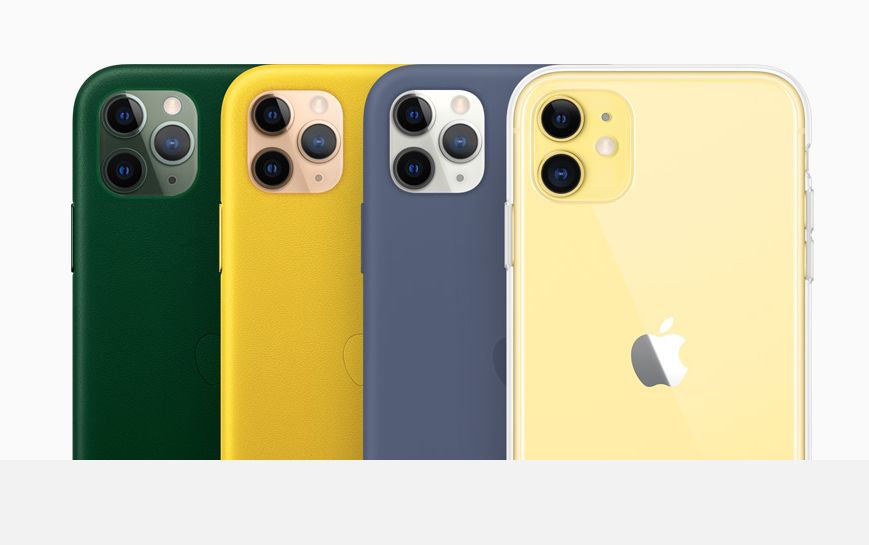 According to reports prepared by analytics companies, the US technology giant Apple has managed to surpass Huawei and Samsung in smartphone sales. The company sold 70.7 million phones in the last quarter of 2019.

We can say that Apple has stumbled a bit in the smartphone market over the past year. However, the company seems to have a great start in 2020 and manages to leave behind other giant companies. According to the latest reports, Apple passed Samsung and Huawei in sales in the last quarter of 2019.

Apple sold 70.7 million smartphones in the last quarter of 2019, according to the report of Strategy Analytics. According to data from the same analytics company, Huawei remained with 56 million sales, while Samsung followed Apple with 68.8 million sales. The data that Apple surpassed Samsung and Huawei were similar in other analytics companies.

The table was the same in other companies’ reports

Although the values ​​of the analysis companies are different, the general picture is obvious. Apple’s share of the smartphone industry shows Samsung and Huawei will be a very tough rival in 2020. Both analytics companies link Apple’s rise to the company’s latest model: the iPhone 11.

According to reports by Canalys and Strategy Analytics, iPhone 11 played an important role in the company’s smartphone market. Strategy Analytics described the fourth year of 2019 as ‘ Apple’s best performance since 2015 ‘. 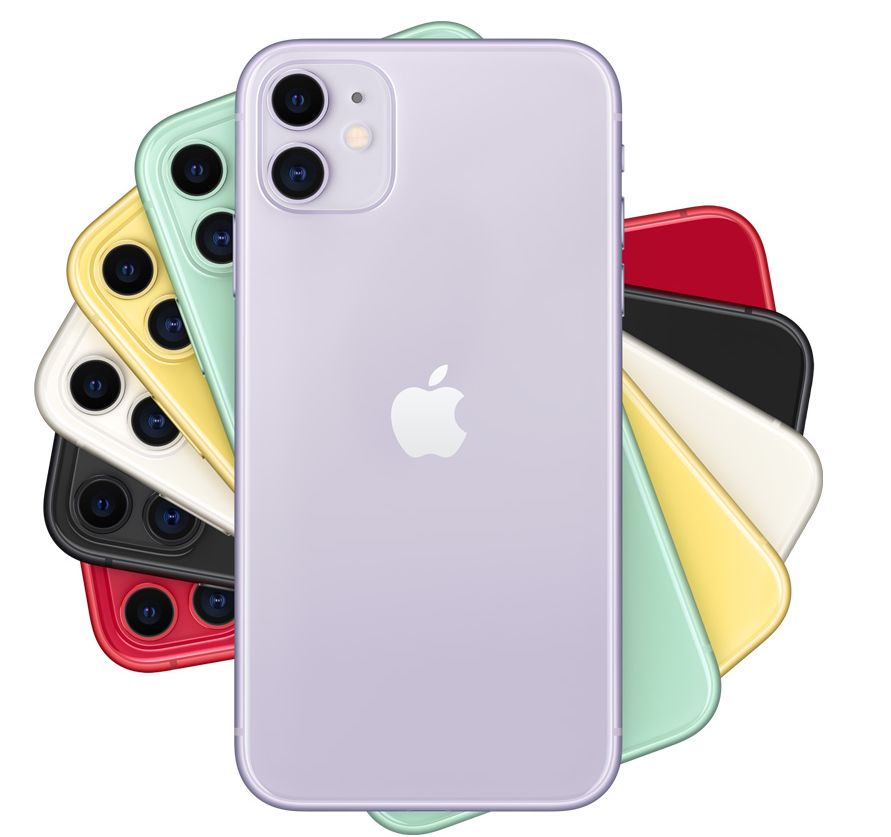 The reports from the two companies also talked about Apple’s income issue. According to these reports, the company has achieved its highest revenue to date, especially thanks to the growth of the new iPhone 11 series and wearable technologies. This increase was incredible especially compared to the first quarter of last year.

With the great sales figures of the iPhone 11 on one side, Samsung and Huawei still have a higher share in the smartphone industry than Apple. While Samsung occupied 20.9% of the global market in 2019, Huawei had a share of 17% and Apple had a share of 14%.