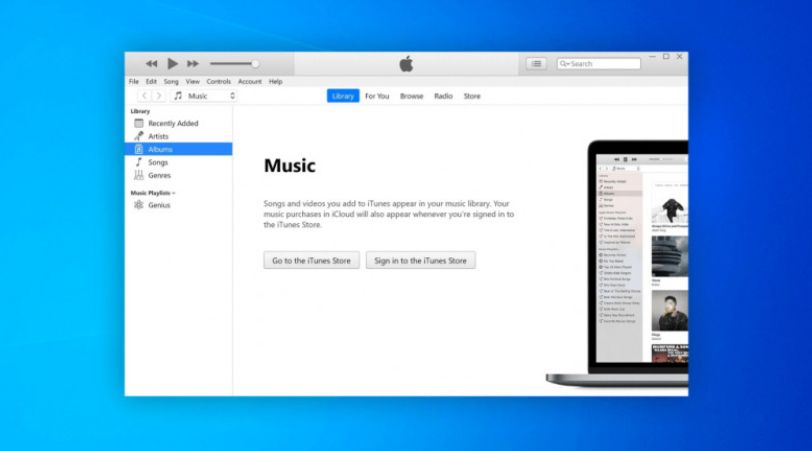 Good news for you Apple Music users, where reportedly Apple has now tested the Apple Music application at the Microsoft Store. Yep, for now, this version of Apple Music is still a Test and Beta version, but of course, many users expect this application to also be present in Windows 10.

Even though in Windows 10 we can install iTunes, but for iPhone and Mac users who often use Apple Music, the unavailability of this application in Windows 10 can be a big drawback.

Indeed, for now, Apple Music users are forced to open Apple Music Beta via the browser, some of them even make it a PWA, but of course because it is a browser there are a number of shortcomings that are felt, such as web performance which sometimes lags in some animations, and others.

Regarding the project and development of Apple Music from Apple, it is not known when this application will be released publicly, but a number of Insiders and testers, they have received the application via the Microsoft Store as part of Private Testing.

And hopefully, this application is not a PWA version but a UWP version that is stable and comfortable to use. 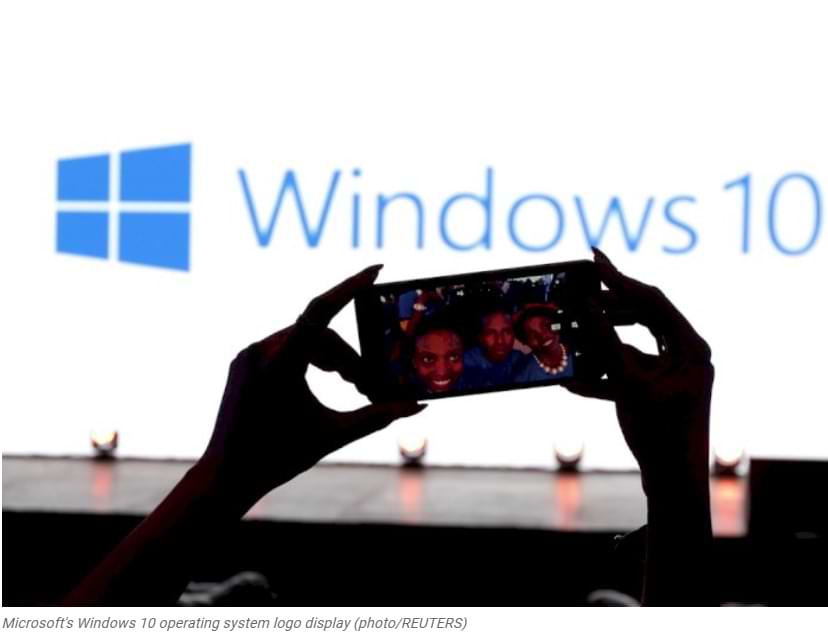 First launched in 2015, Windows 10 is now the latest operating system made by Microsoft which is widely used by PC or desktop users around the world.

But it seems that the age of Windows 10 itself is known to end in 4 years. This is also known through the Windows 10 Home page and Pro Lifecycle Policy which states that one of the support in this OS service will end in 2025.

The page also shows the retirement date of Windows 10 which is set to October 14, 2025.

Of course we don’t need to be surprised by this news considering Windows 10 is now quite old and Microsoft still wants to provide support for this operating system for up to 10 years.

However, this news also strengthens the evidence that Microsoft is currently preparing the latest Windows operating system that will receive support from Microsoft for a longer time.

Currently, Microsoft itself is preparing an event on June 24, 2021 where at the event, it is known that a new version of Windows will be announced with the appearance of new features.

What do you think, do you want to switch to the latest Windows immediately after Microsoft announced it, or do you prefer to stick with Windows 10 first?

Microsoft is preparing a successor to Windows 10, will be announced in the near future 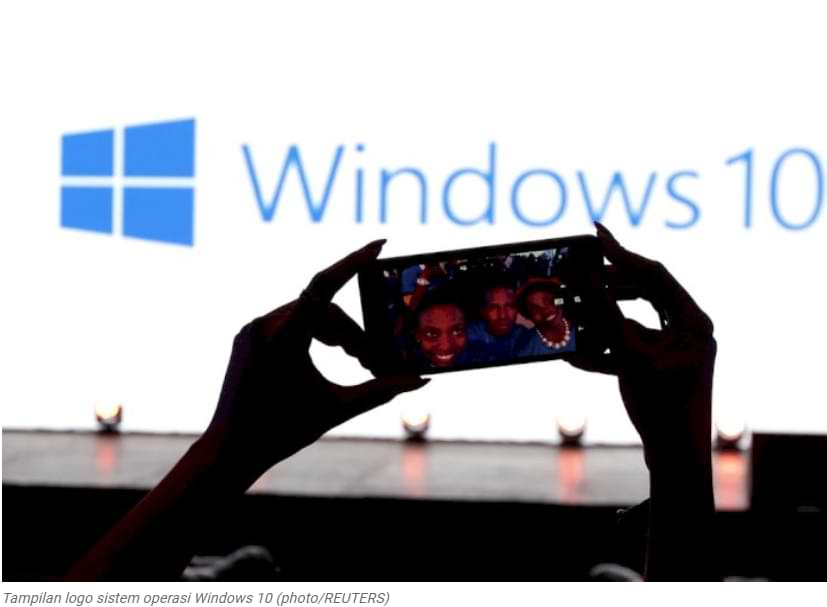 Through a recent developer conference, Microsoft CEO Satya Nadella revealed that his party will hold a special event to announce the presence of a new generation of Windows.

Nadella said that in the last few months, it has tested the new Windows operating system and will be announced in the near future.

“We will share information related to significant updates from Windows in the last decade in order to open up greater opportunities for developers and creators alike,” Nadella was quoted as saying by The Verge.

Based on rumors, it is stated that through this update, Microsoft will later give permission to third-party payment services so that developers can be free from commission rules.

In addition, there will be several changes in appearance, such as new icons to the start menu, which will appear fresher. We’ll just wait for it. 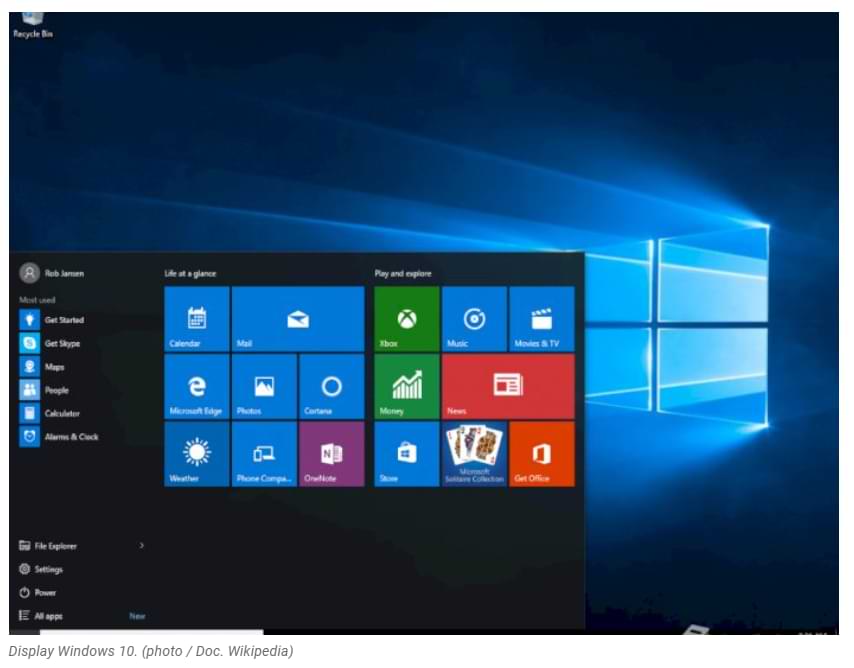 The latest Windows update has caused problems for printer owners, according to a Gizmodo report. Users report they get a blue screen when they try to open a print dialog from Notepad, Office, or another program.

Microsoft realizes that trying to print under certain circumstances can turn your PC or laptop screen blue, and has listed the bug on its Windows 10 Support page. The company is currently not issuing a fix.

“We are investigating and will provide an update when more information becomes available,” they said.

It’s unclear how widespread the issue is, but Windows Latest says it has ‘seen a lot of error reports popping up here and there. The bug appears to be affecting several printer brands, including Kyocera, Ricoh, and Zebra. On the other hand, Windows users have also submitted their complaints on Reddit.

“This problem was confirmed on four computers,” said one user on Reddit.

“We just had 3 calls from clients who all experienced the same problem,” continued another user.

If you are experiencing this problem, the easiest fix is ​​to roll back the latest Windows updates. To do this, you can go to Settings> Update and Security> Windows Update> View Update History> Uninstall Updates> Uninstall, or delete the patch manually in Command Prompt. Several Reddit users confirmed that this fixed their problem.

However, one user who claims to be an employee at Microsoft also posted 2 temporary solutions on Reddit, which the commenter confirmed to work. First, you can enable printing directly from the Command Prompt, or you can use the Compatibility Administrator tool to apply fixes, depending on the application running.