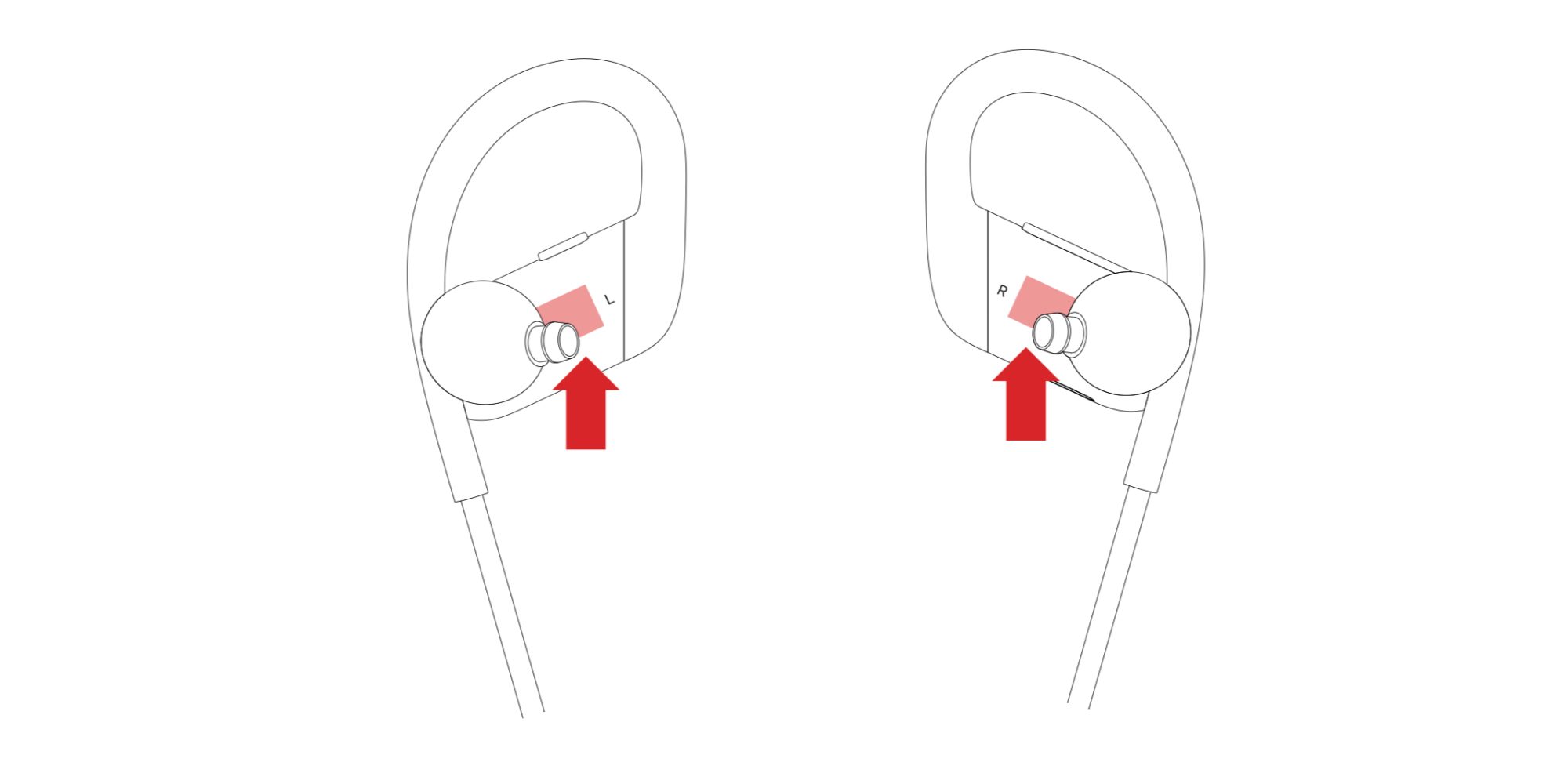 Apple may be close to announcing the Powerbeats 4. According to information 9to5mac, FCC Regulatory Agency for Electronic Devices of the United States received on Thursday (27) design drawings for new headset wireless registered by the company and its subsidiary, Beats.

The accessory is expected to feature H1 chips and Siri virtual assistant activation command support, allowing the user to activate the service through the device, as is already the case with the Powerbeats Pro model and the latest generations of AirPods.

The expectation comes from a discovery of the site itself, in December 2019, which caught code in the development of iOS 13.3 with clues to the implementation of these features in the next model of Apple headphones.

According to 9to5mac, the novelty comes to replace the Powerbeats 3, currently marketed by Apple for $ 199. The value, which is still a mystery, should also not exceed the cost of the Powerbeats Pro, sold at $ 249 by the company.

Apple may still launch other wireless audio devices in 2020, including the new line of compact wireless headphones AirPod Pro Lite, as well as a next-generation Bluetooth headphone. With no speculation of a date to reach the market, another expected new feature is the augmented reality audio technology patented by the company at the end of last year.

The Realme Smart Bracelet Will Be Presented On March 5