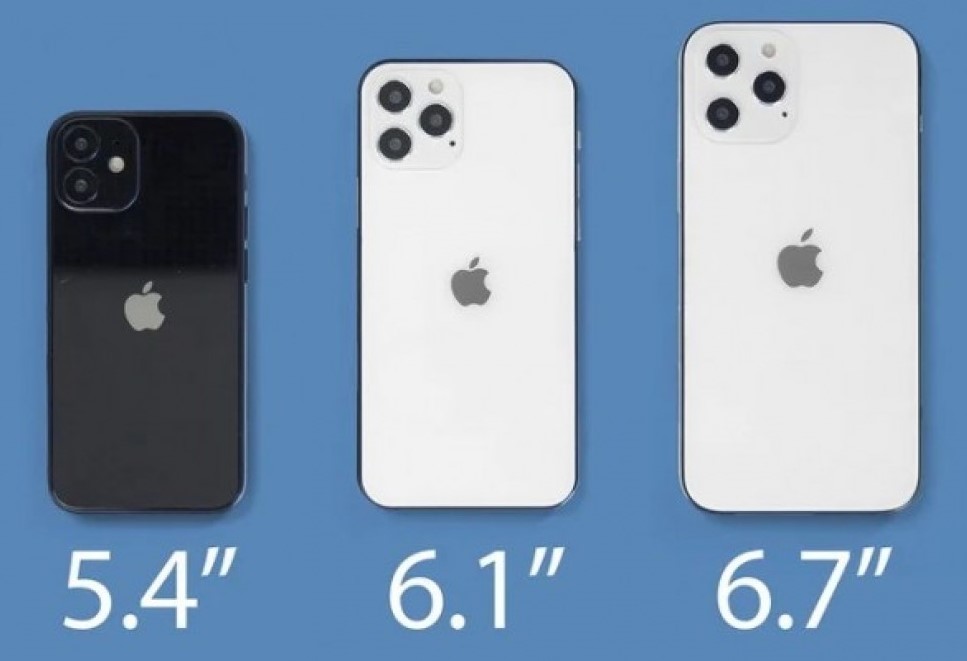 Even though Apple has yet to confirm the launch date of the iPhone 12 Series, now news about the presence of this smartphone is widely circulating on the internet, from rumors to leaks. A recent leak came from a well-known leaker named Jon Prosser.

Through his personal Twitter account, Jon Prosser said that currently Apple is getting ready to send the new iPhone 12 Series to distributors. It is known that the delivery will be made on 5 October 2020.

Jon Prosser also confirmed that among the iPhone 12 Series models sent, there is an iPhone 12 Mini which was previously leaked and is said to be the cheapest iPhone 12 Series variant, even though the price is still quite high.

With this, the leaks circulating that Apple will launch the iPhone 12 Series on October 13, 2020, could be true. Because October is the most appropriate month to launch a smartphone that should be released this September.

Meanwhile, Jon Prosser still hasn’t provided information regarding the presence of the iPhone 12 Pro and 12 Pro Max which are the highest variants. It is said that the two smartphones will be present later but not too far from the release of the iPhone 12 and 12 Mini.

Apple Will Use Hydrogen-Based Batteries in Future iPhones and MacBooks