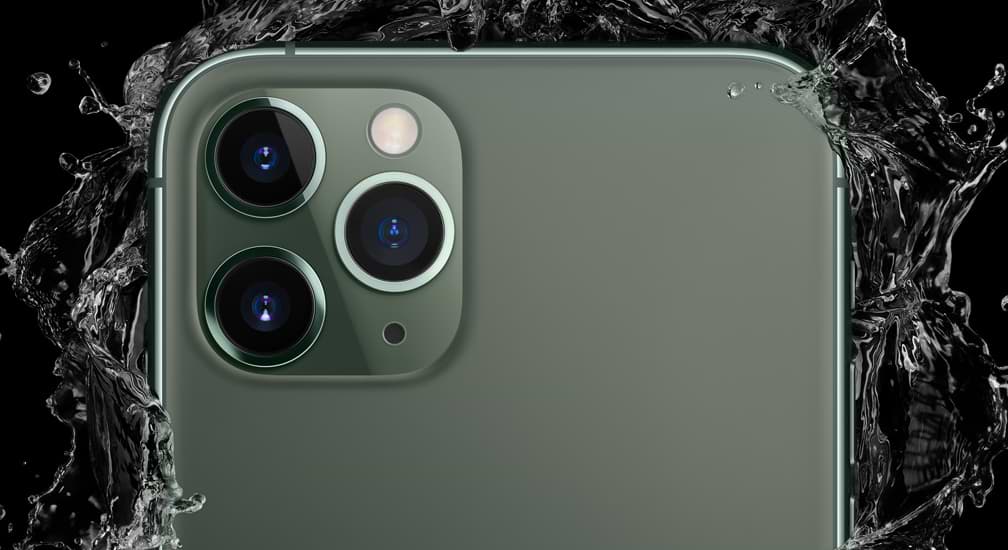 An independent laboratory claims that the iPhone 11 Pro would emit RF radiation twice the legal limits imposed by the FCC for radio frequency emissions.

According to the California-based RF Exposure Lab, the iPhone 11 Pro exposes users to a specific absorption rate of 3.8 W / kg. At the same time, the legal limit imposed by the FCC in the United States is 1.6 W / kg. The tests were done using FCC guidelines which suggest that the iPhone should be tested five millimeters from a mannequin to simulate human tissue.

To dispel the doubt, the FCC conducted a new test on the iPhone in question, demonstrating once again that it works within legal limits. All devices tested at the FCC laboratory have operated below the legal maximum limit.

Federal limits for exposure to RF radiation are incredibly conservative, and the test is performed under the worst possible conditions. Even taking for granted the data collected by this laboratory, the levels of RF radiation emitted by an iPhone 11 Pro would not, however, represent a danger to safety or health.

MWC 2020: Motorola Returns To The High-end Smartphones With 5g, Snapdragon 865 And 90 Hz Display

Pocophone X2: Features And Price Of The Low-cost Smartphone 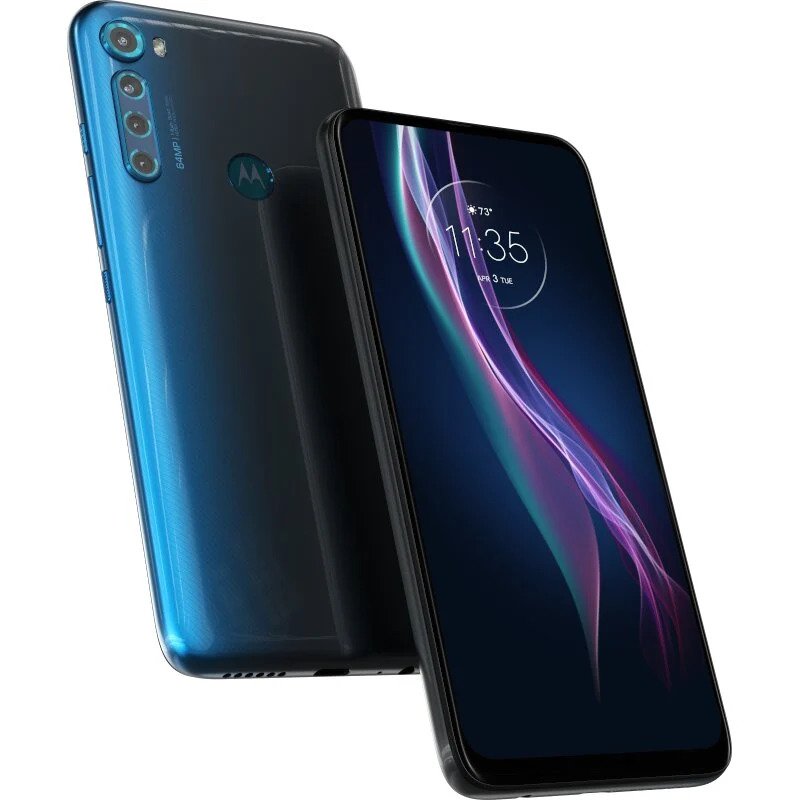 Qualcomm Series 7 Brains for Both

This new leak ensures that the One Fusion + will cost about $360 and will have a 6.53-inch IPS LCD screen that will dispense with notch and drilling to use a retractable camera. That panel will also have a FullHD + resolution of 2,340 x 1,080 pixels and an aspect ratio of 19.5: 9.

Inside, we will find the Snapdragon 730 along with two RAM options (4 and 6 GB) and two internal storage (64 and 128 GB) expandable with a microSD card.

In addition, it will have a 5,000 mAh battery, Android 10 operating system, 3.5 mm jack socket, rear fingerprint reader, and a USB-C port. And the quad rear camera will have a 64-megapixel Samsung GW1 lens as its primary sensor.

The Motorola One Fusion would have a 48 MP main sensor, while the Plus model would go up to 64 MP.

For its part, the Motorola One Fusion will be available in black or blue and will include a 6.52-inch screen with HD + resolution (1,600 x 720 pixels) and an aspect ratio of 20: 9. At the controls of everything will be the Snapdragon 710 chipset along with two alternatives of RAM (3 and 6 GB) and two internal storage (64 and 128 GB).

In this case, the front camera will offer a resolution of 8 megapixels, while the rear camera, also quadruple, will consist of the 48-megapixel Samsung GM1 main sensor and three other 8, 5 and 2-megapixel sensors respectively.

It will also have a 5,000 mAh battery and Android 10. The Tabletowo website also states that both models will be presented this June, so it seems that we will not have to wait too long to see if all these specifications correspond to reality.

“Big Delay” New iPhone Will Not Come Out In September

The launch of the next edition of the iPhone – strictly speaking, of the various models that Apple launches each year – will be facing a ” major delay in the production cycle “.

The disclosure was made by the chief executive of Broadcom, one of Apple’s leading component suppliers, in a conference call with financial analysts later in the week.

The official did not name Apple but referred to “ our great North American manufacturer of mobile devices” – an expression already used several times by Broadcom’s leader, Hock Tan, to refer to Apple.

The (half) revelation led the specialized press to take for granted that the next iPhone will not come out in mid-September, as has been the case for several years.

There is a great expectation in relation to the next smartphone models produced by Apple, which have been called iPhone 12 by the press because the model range is expected to include the first iPhone capable of being connected by 5G technology.

But it is only in the fourth quarter that Broadcom expects, as a supplier, to receive the invoicing it normally performs in the third quarter. This may mean that the iPhone 12 may come out in the last months of the year and not in late summer.

“We are in,” confirmed the official, asked whether Broadcom was keeping Apple’s orders in this context of uncertainty related to the Covid-19 pandemic. ” The question is timing, ” said Hock Tan. “This year, we do not expect to see an increase in revenues in the third quarter, only in the fourth quarter – which will, therefore, cause the turnover in the third quarter to be lower this year in year-on-year terms.”

Apple will be preparing the launch of four new iPhone models, all prepared for the 5G and with the higher-end models to recover the rectangular sides, such as the “old” iPhone 5, and to abandon the curved sides that have marked the design of the latest smartphones from the company led by Tim Cook. The news was advanced by Bloomberg in mid-April, citing sources familiar with Apple’s plans.

The Moto G Fast has a 6.4-inch screen with HD + resolution, Snapdragon 665 processor, 3 GB of RAM and a 4,000 mAh battery – which, according to Motorola, guarantees two days of use.

Motorola placed a set of 3 rear cameras in the phone, with a 16-megapixel main sensor accompanied by a 2 MP sensor and an 8 MP ultra-wide sensor. The front camera has 8 MP.

The Moto E 2020 has more modest technical specifications, which match a leaked plug in May. The processor is a Snapdragon 632 that comes with 2 GB of RAM. The screen is 6.2 inches with HD + resolution, and the 3,550 mAh battery lasts up to two days, according to Motorola.

Regarding the cameras, Motorola placed a set of dual sensors at the rear (13 MP + 2 MP), in addition to a 5 MP front camera.