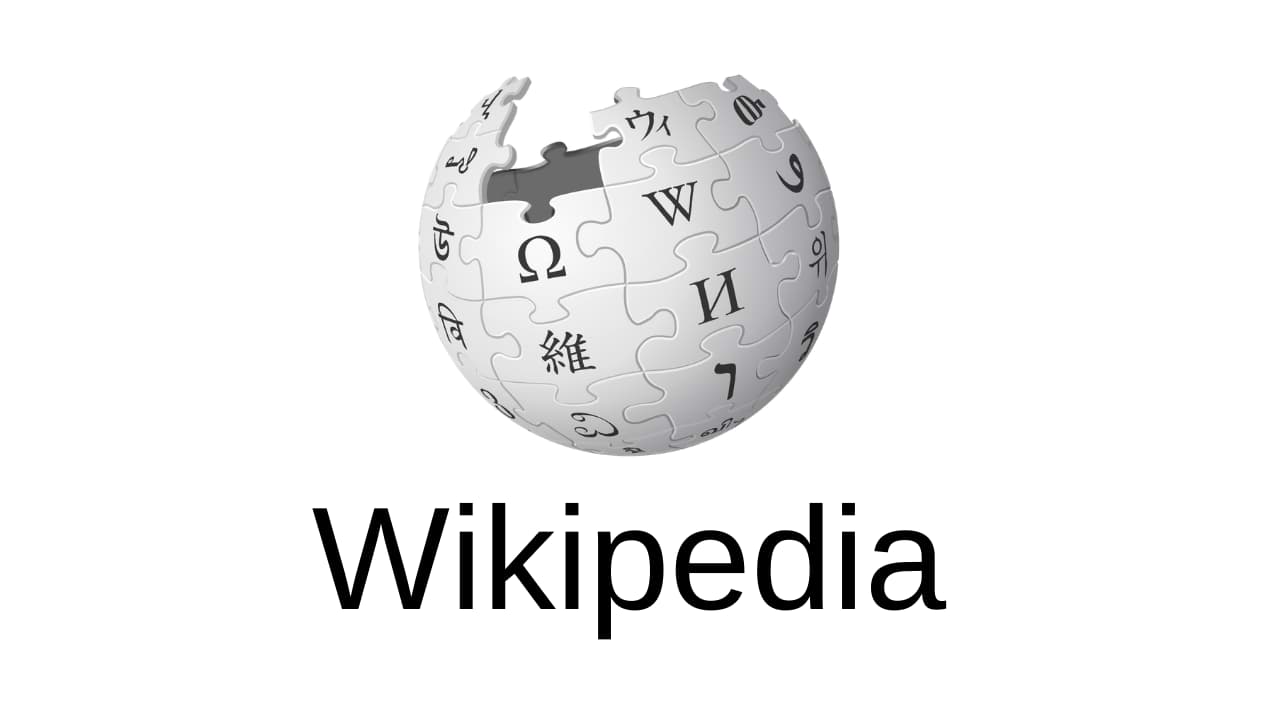 Developed an artificial intelligence system that knows how to update Wikipedia entries, recognizing inconsistencies and rewriting sentences in full respect of individual style and grammar.

The bot was designed at the Massachusetts Institute of Technology (MIT) to save hours of work for users who review the contents of the online encyclopedia. Still, it could also be used to train anti-fake news systems, as shown by the study presented by the researchers in New York on the occasion of the AAAI Conference on artificial intelligence.

Currently, there are already several bots that deal with the ‘maintenance’ of Wikipedia, for example, by repelling the attack by spammers or by adjusting links and content.

The new system, however, is the first one capable of ‘reasoning’ to understand the contradiction between two sentences, the old one on Wikipedia and the new one that contains the update. The human operator must type the latter in an unstructured way, that is, without paying particular attention to the style and grammar of the text.

The system, at this point, searches Wikipedia for the old phrase that needs to be updated, compares it with the new information received, and rewrites it correctly using a personal style.

The researchers intend to make the system automatic: in the future, it will no longer require that the user report the news but will go directly to find them among the latest news on the web, and then insert them in the texts of Wikipedia.

The cost of ‘.com’ domains could go up 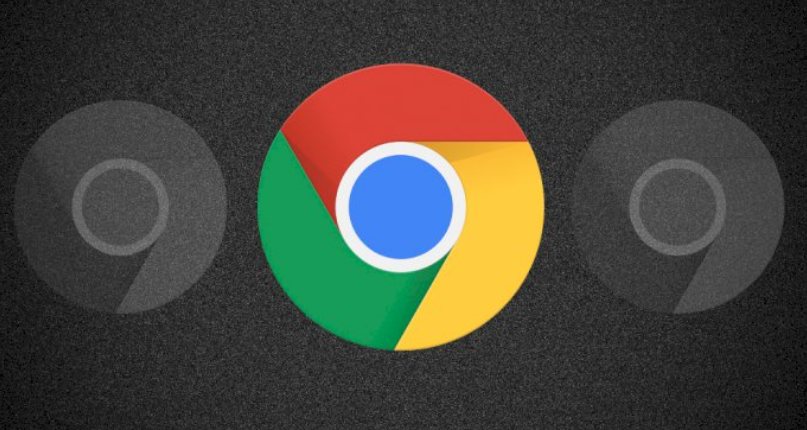 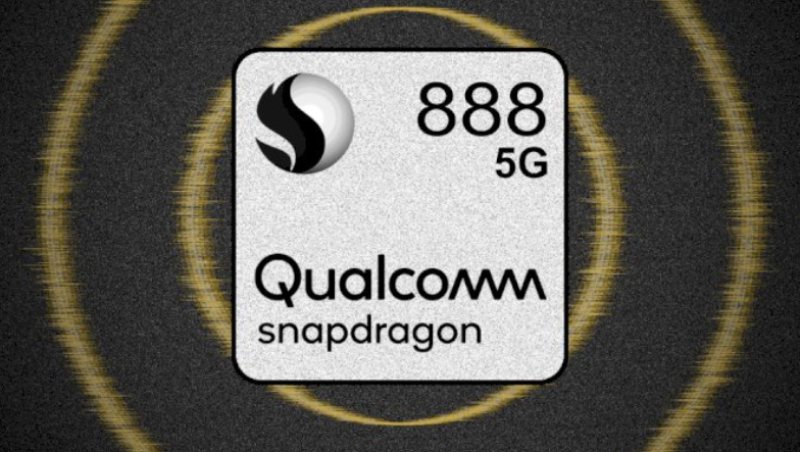