In mid-2019, the European Commission got Google to promise to open the search engines available in its operating system, Android, in a much clearer way in order to favor competition.

The reason, that in July 2018 it was ruled that those from Mountain View exercised a dominant position, which cost them a fine of 4,340 million euros.

Finally, in January of this year, Google announced which search engines would appear on Android as alternatives to its own search engine.

One of the most important in the world, however, was left out. Bing did not appear as an alternative to Google but that will change. Specifically, from October 1.

Due to the changes that the European Commission forced Google to make on Android and its search engines, North Americans must review once a quarter the alternatives to their own engine. The most notable addition for the last quarter of the year will be that of Bing, Microsoft’s search engine.

Android had been showing engines like a DuckDuckGo in a clear line of growth, PrivacyWall, or Info.com. In some regions, Yandex, the Russian search engine, or GMS, the German search engine, was also displayed.

Now Bing will be part of this list of “chosen” (via auction) by Google to be alternatives in its operating system.

Bing will operate in 12 European countries, including, in addition to Spain, the United Kingdom, Germany, Italy, or France. Both PrivacyWall and Info.como will also expand their countries of activity, reaching 22 and 31 countries respectively. As we can see, the use of alternative search engines is more present. 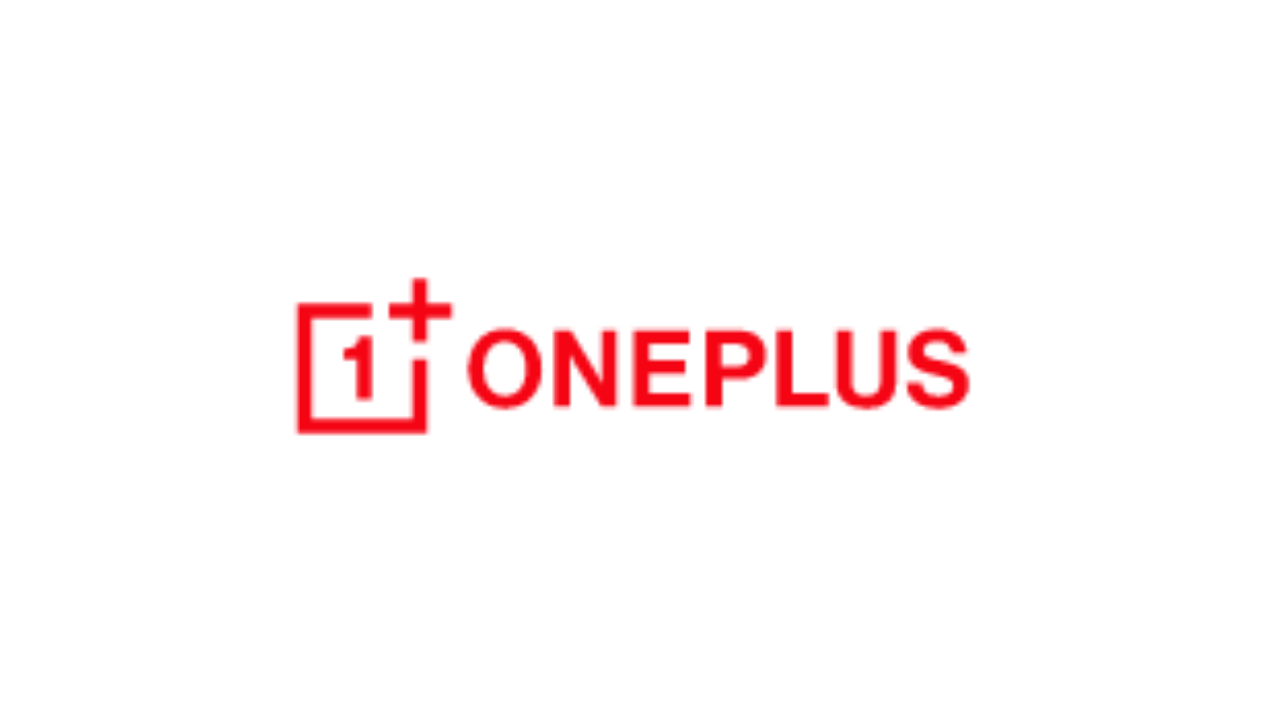 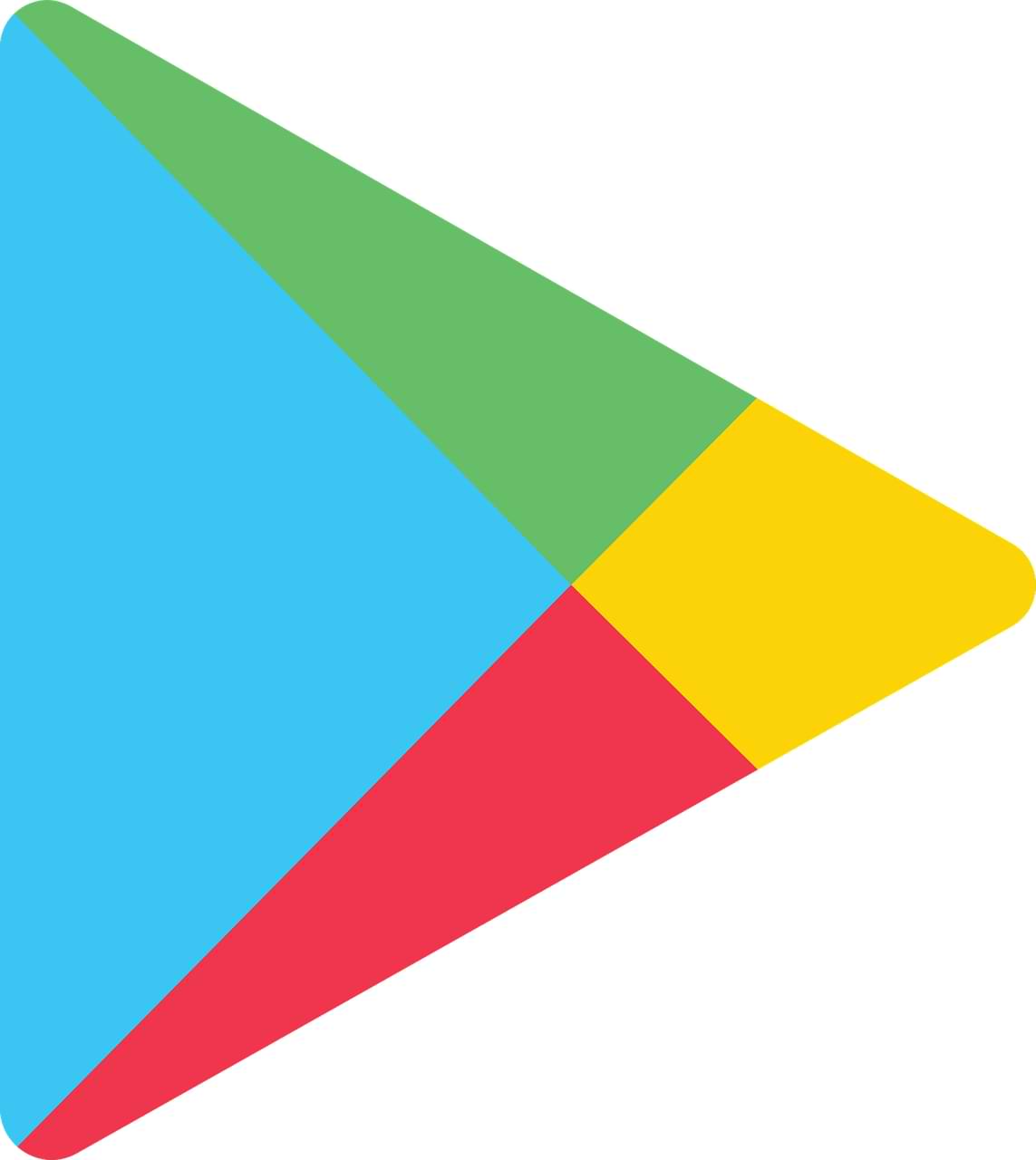 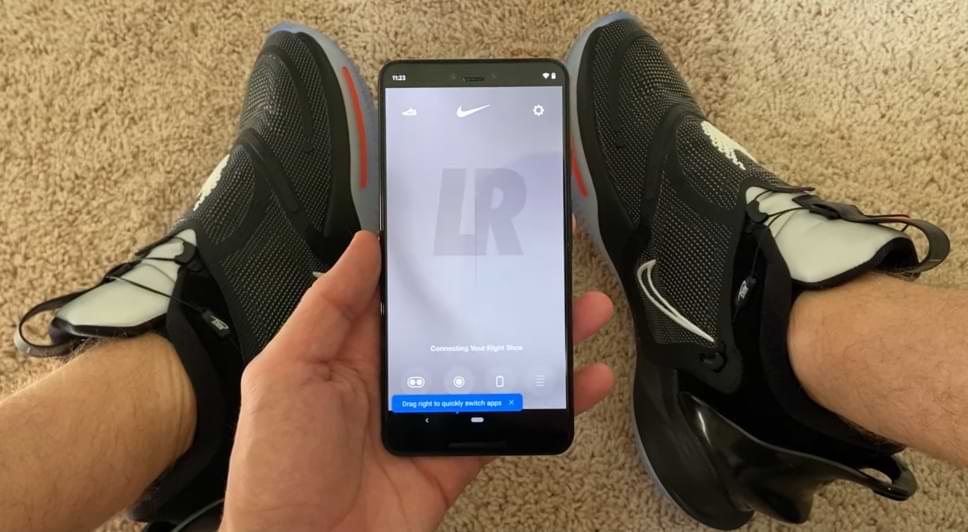