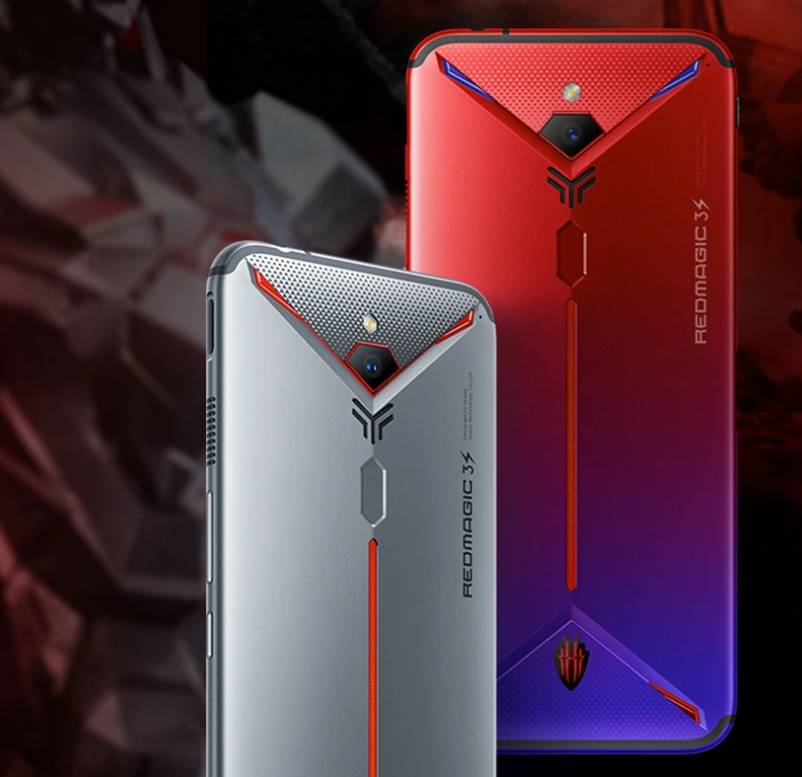 Apparatus would be able to provide a power of 80 Watts, a feat that is not matched by any competitor.

The tech industry has not yet evolved to create a giant battery cell phone that is compact enough to be used comfortably. In the meantime, companies are investing in chargers capable of recharging the devices as quickly as possible, and the next step will be taken in the new cell phones of Chinese Nubia.

Ni Fei, the founder of Nubia, which is an arm of smartphones aimed primarily at ZTE games, released a photo of the company’s next phone with some interesting information. According to the image, the device is capable of being charged with a current of 9.6 Amperes with a voltage of 8.4 Volts. This means that it is loaded with a power of just over 80 Watts, which would make its “fast charging” system the fastest in the world.

Currently, the Reno Ace, from the Chinese Oppo, bears the title of the fastest charger in the world, using the Super VOOC system with the power of 65W. Xiaomi’s Mi 10 Pro is expected to take this position when it is announced, with support for 66W fast recharge. The Nubia device would leave all models behind, however.

Those are the business models, of course. In the world of prototypes and concepts, Xiaomi itself has already demonstrated a 100W fast-charging system, capable of filling a 4,000 mAh battery in just 17 minutes. It remains to be seen when the technology will be applied to a real final product.

The device in question was revealed through the social network Weibo, equivalent to Facebook in China by Fei. He did not elaborate on the phone model shown in the photo, but it is expected to be the Nubia Red Magic 5G, which will be released later this year.

The image does not allow to deduce the size of the cell phone battery, however, so there is no way to know how long it would take to give a full charge from zero to 100%. What is known is that the Nubia Red Magic 5G will feature a Snapdragon 865 chipset with a display with a frequency of 144 Hz. 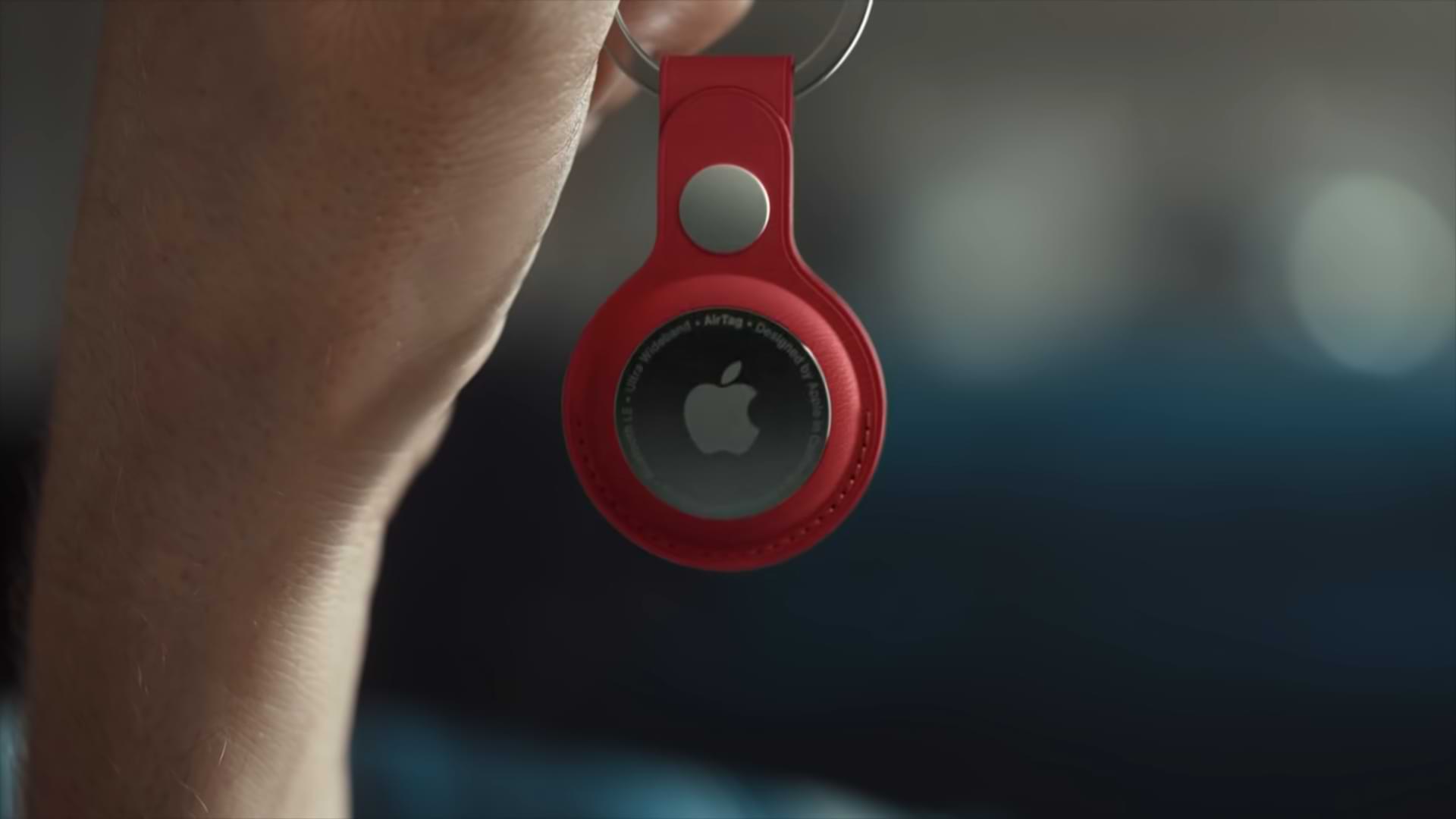