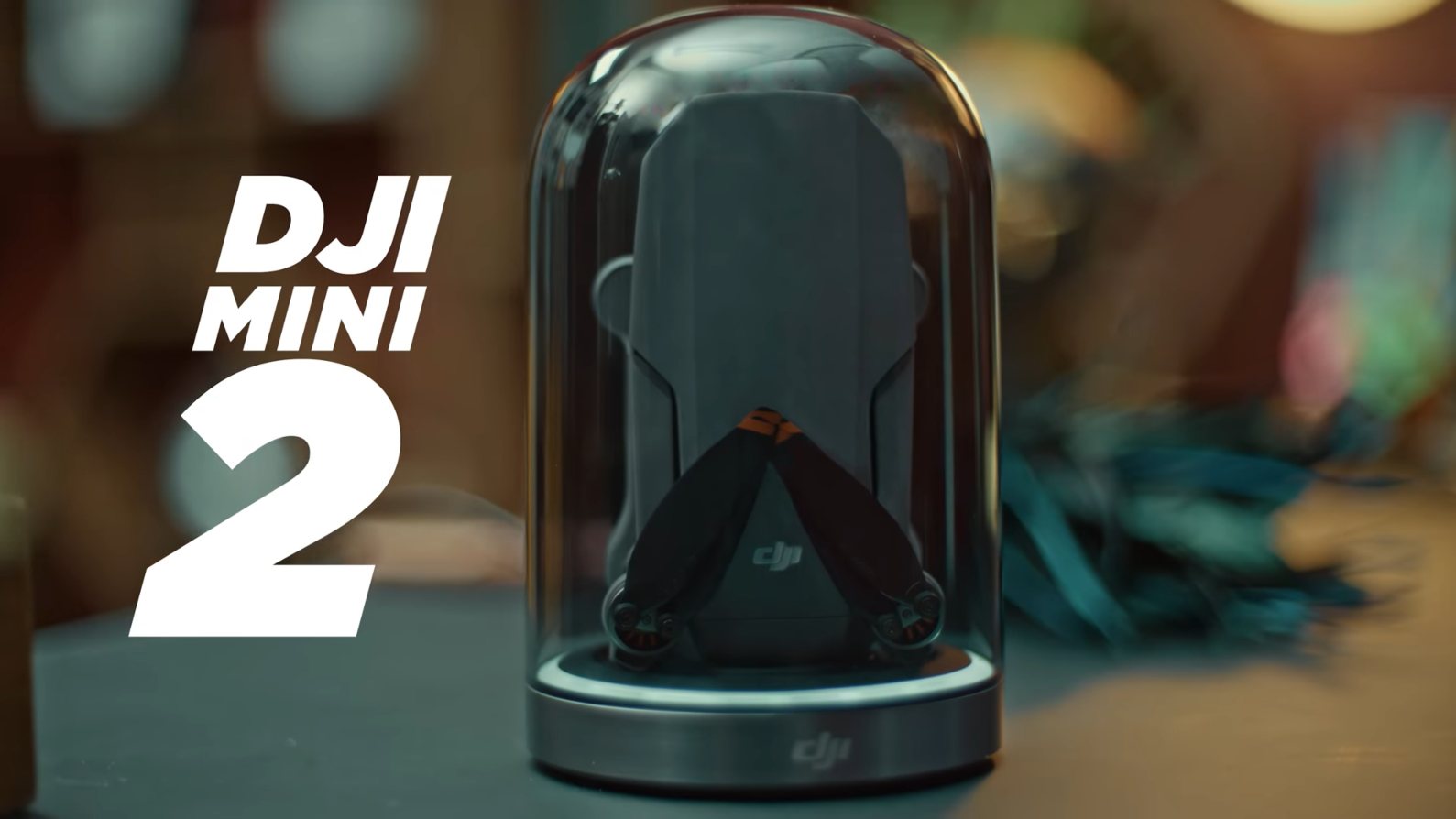 Last year, DJI launched a small drone called the DJI Mavic Mini and managed to attract the attention of many people because the drone is very easy to carry. Today, DJI officially announced the presence of the DJI Mini 2.

Not being the successor of the DJI Mavic Mini, it is known that the DJI Mini 2 drone still has some limitations even though there are advantages that are present in the drone.

It is known that one of the advantages possessed by this drone is the presence of an OcuSync 2 connection which provides 2.5 times greater connectivity and is also more stable when compared to WiFi. In addition, this drone also weighs 249g so you don’t need to register with the FAA again.

Still using the same controller as in the Mavic Air 2, it is known that this drone does not have an Advanced Obstacle Avoidance feature, so users must be more careful when controlling the drone in certain places.

DJI Mini 2 brings another improvement where the drone can record at a resolution of 4K @ 30fps with a bitrate of 100Mbps, besides that users can also capture photos in RAW rather than JPG.

One of the things that are the weakness of this drone is the price that is the US $ higher when compared to the DJI Mavic Mini. It is known that this drone is priced at the US $ 449 with one controller and battery and the US $ 599 for the Fly More package with three batteries, one charging hub, and a bag.

Honor Band 6 officially. An interesting band with a large screen