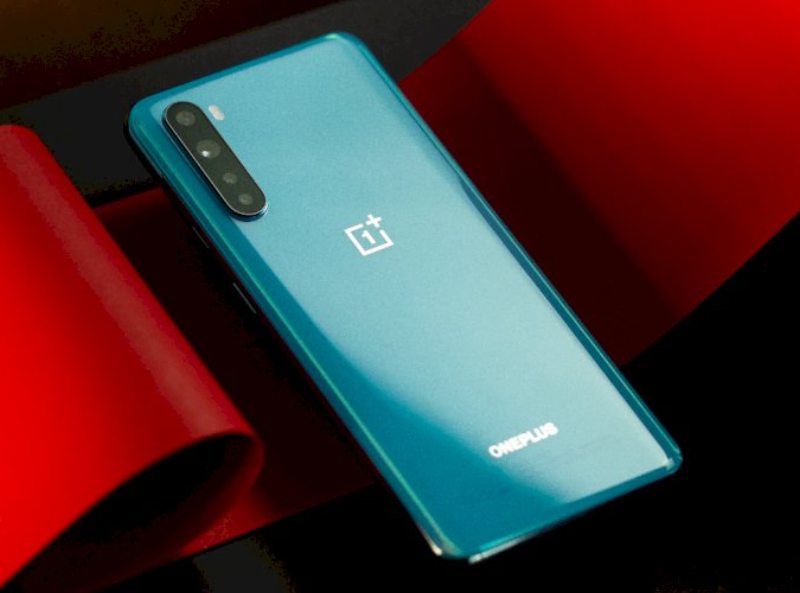 Some time ago, OnePlus released a new mid-range smartphone, the OnePlus Nord, which attracted the attention of people to buy a smartphone that is priced quite affordable in its class.

Because OnePlus itself does present the OnePlus Nord as an affordable smartphone that still features premium camera features and specifications that almost resemble a flagship smartphone.

This score is arguably not too high because currently there are many smartphones that have camera scores higher than 108. Even the Huawei P20 Pro, which was launched a few years ago, still has a higher score than the OnePlus Nord.

Here are the camera specifications from OnePlus Nord:

This of course will be a consideration for many people to buy this smartphone. The reason is that currently there are still many mid-range smartphones that have better camera quality at prices that do not differ much.