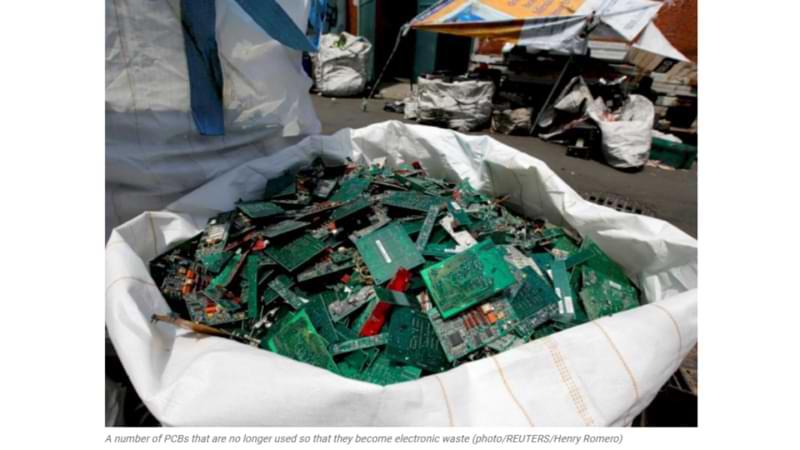 The increasing number of electronic goods produced, it also makes the amount of electronic waste produced also increases every year.

Recently, the WEEE Forum has released a report which states that there is an increase in global e-waste production by 2 metric tons or 3-4 per cent every year.

In 2021, it is predicted that the total electronic waste generated could reach 57.4 million metric tons, which of course must be addressed immediately.

Pascal Leroy as the General of the WEEE Forum also said that there are several reasons that cause electronic waste to increase, one of which is the lack of awareness of people to return used electronic goods so that they can be recycled again.

“As long as people don’t return used goods, damaged equipment, sell them, or even donate them, we still have to mine new materials, which of course damage the environment,” said Leroy, quoted from Eurekalert.

But now a number of big countries such as Europe are starting to implement policies to reduce electronic waste, one of which is making a standard USB Type-C port for gadgets from various brands.

In addition, eliminating the charger adapter in every iPhone purchase is also a pretty good effort in reducing the excessive electronic waste production.

Things That Couldn’t Be Done Before, Now Available in Windows 11

Microsoft shuts down LinkedIn in China as rules tighten