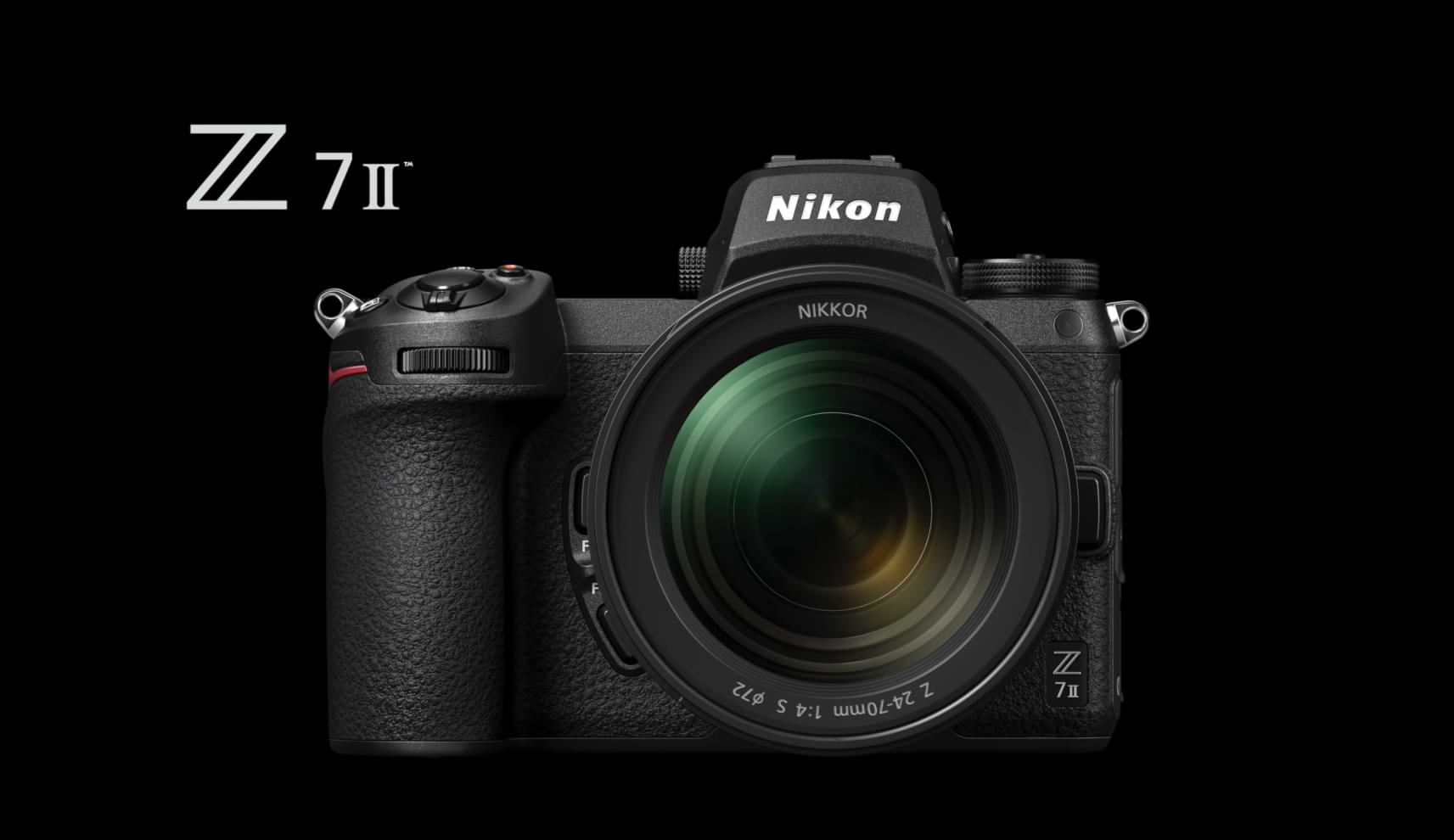 Nikon has again introduced their latest full-frame mirrorless line, namely the z6 II and z7 II, which get better and faster performance.

Nikon’s second-generation mirrorless is largely similar to the Z6 and Z7, using the same sensor and without any external design updates.

The electronic viewfinder and non-rotatable vari-angle LCD face forward for unchanged vlogging on both models.

Professionals will appreciate one new addition when they open the memory card door. Nikon has added an SD UHS-II card slot that joins the only XQD / CFexpress slot from before.

So, if you want to quickly create a backup for user shots and videos.

Another change is inside, now there is a second Expeed 6 processor in each camera, users have dual processors.

Reporting from the page of The Verge, Nikon to improve their continuous shooting capabilities. The 24.5-megapixel Z6 II can hit 14 frames per second, while the 45.7-megapixel Z7 II now tops 10fps.

4K video recording at 60fps has been added to the Z6 II and Z7 II, but only the latter will offer it at launch. Nikon says a firmware update in February 2021 will bring this feature to the Z6 II. On the Z7 II, you’ll get a 1.08x cut when shooting 4K60.

Nikon has also made usability improvements such as allowing firmware updates via the Snapbridge mobile app.

Nikon will sell the Z6 II camera in November at a price of $ 2000 for the body only.