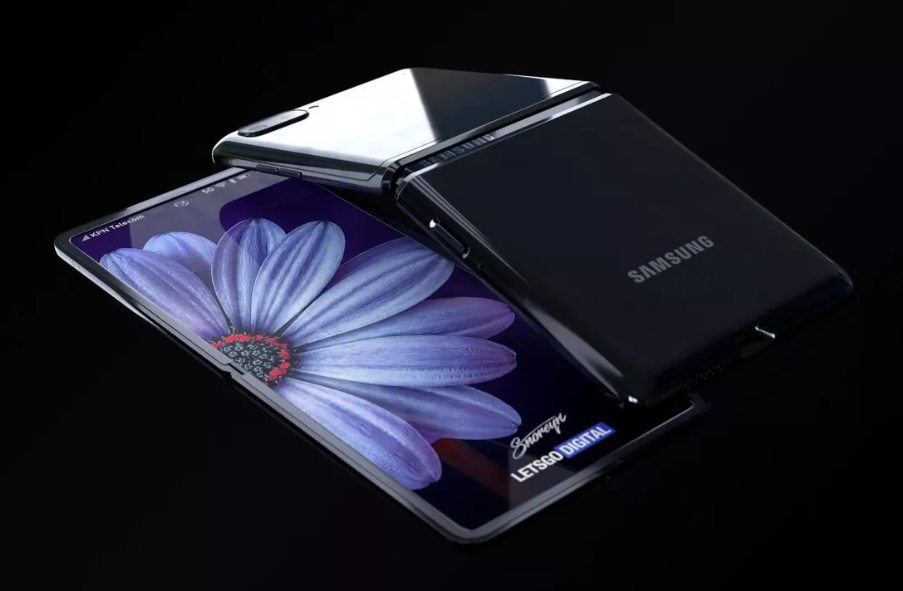 After Samsung’s disappointment in Galaxy Fold, the smartphone trial with a foldable screen has appeared on the Galaxy Z Flip’s FCC certification. The device will directly rival Motorola Razr with its design and price.

South Korean technology giant Samsung has received the FCC (Federal Communications Commission) certificate of its foldable smartphone Galaxy Z Flip, which will be released after the Galaxy Fold. The device with the model number SM-F700U will come with CDMA-GSM-LTE support. Among the certificate information, there is no information about the 5G variant of the device.

The resulting certification documents are; It also shows that it will have NFC chip, MST (Samsung Pay), and wireless charging support. It is thought that Samsung will announce this foldable smartphone on the day it will introduce the Galaxy S20 series, on February 11.

According to the latest information, the device will be sold on February 14, and the price will be $ 1,500 (8.900 TL excluding taxes). The device will get its power from the Snapdragon 855+ chipset, which is thought to be out of the Exynos processor version.

Galaxy Z Flip, which will naturally be a flagship with its features, will come with 8 GB of RAM and UFS 3.0 with 256 GB of internal storage. The main screen of the device will be 6.7 inches, and the second screen will be 1.05 inches.

There will be 2 cameras on the back of the device, which will be released with Samsung’s Android 10 based particular interface. Both of these cameras will have a resolution of 12 MP. The Galaxy Z Flip, which is expected to come with a battery that can raise a question mark in heads such as 3,300 mAh, will have two batteries and stereo speakers.

There will be a front camera in the middle of the screen of the phone, the structure of which will be made of metal and glass, and the device will have skinny frames. It is also worth noting that the Galaxy Z Flip, which will be a direct rival to Motorola Razr, is more powerful than Razr in hardware.