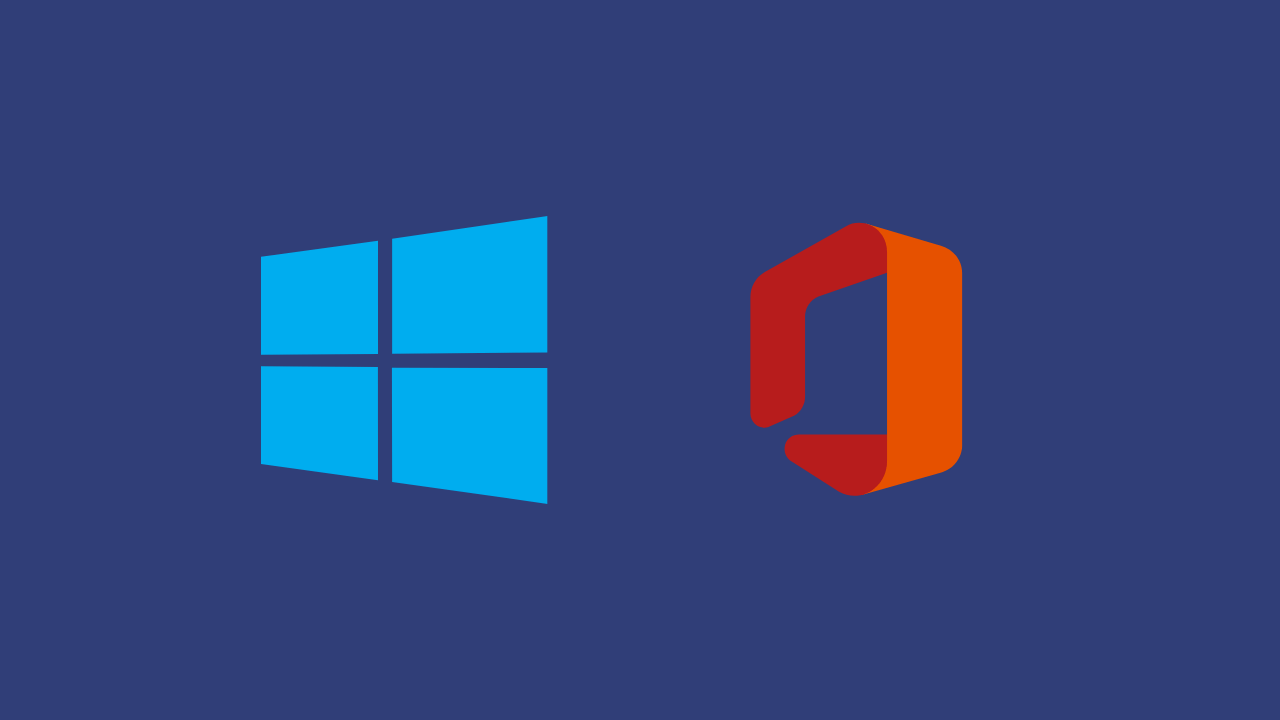 A former Microsoft executive who was quite prominent in the 1990s had a crazy idea for the company, which was to suggest that Windows and Office be made into separate services. Of course, that would never happen, and it was an outlandish idea for the time.

But if you look at the current conditions, the idea is actually quite interesting, considering that Microsoft is currently focusing on cloud services and doesn’t have much time for Windows to be as good as it can be.

“The right thing to do now is probably looking to the future of cloud services,” said former Microsoft executive Ben Slivka during an interview some time ago.

According to him, Microsoft should separate their Windows and Office services to drive the growth of the cloud computing business.

For information, Slivka is the person who led the development of Microsoft Internet Explorer through the release of version 3.0, and he also had time to write an internal memo that the Web is the next big platform.

The memo he wrote on December 12, 1995, in which he argued that the web would evolve into a full-featured computing platform that would one day surpass Windows. Slivka also stands out for her e-mail messages about Microsoft’s antitrust issues of the era.

Suggesting a separation of Windows and Office is a provocative idea and is seen as mere hype. And it will never happen for a number of reasons. The first is that both services have generated huge profits and revenues of billions of dollars each quarter, and the fate of Office today is closely tied to Microsoft’s cloud service development efforts.

But it’s also worth highlighting that Microsoft’s success with their services and other businesses has a lot to do with their old habits of continuing to support the legacy technology they rely on. Leaving Windows would send a contradictory message to companies now transitioning to cloud-based solutions, and there are still synergies between Microsoft’s legacy business and technology and cloud solutions.

Still, for those who continue to doubt Microsoft’s fidelity to Windows and its ability to keep the product modern and relevant, the idea of ​​a split is an interesting one.

Of course, Microsoft will be devoted to Windows will be able to provide better services than companies that focus on cloud services. Windows is in many ways the only major Microsoft business that doesn’t really align with their cloud services focus.