The body that monitors competitiveness and the free market in France, L’Autorité de la concurrence, has imposed a fine of 1.1 billion euros on Apple for anticompetitive behaviour in its distribution network and for abusing the economic dependence of its resellers.

It is the most important fine of this type issued in the French country, which has thus punished Apple for, as they put it, ” sterilizing the wholesale market ” of Apple products.

An exemplary sanction for a “particularly serious” case
As revealed in Le Monde, the regulator accuses Apple of three prohibited practices that began to be investigated after the complaint filed in 2012 by eBizcuss, an Apple Premium Reseller (APR).

The two leading Apple wholesalers in France, Tech Data and Ingram Micro have also been sanctioned for this reason. In this case, the fines have been 76.1 and 62.9 million euros, respectively.

Apple’s sanction is also argued for the imposition of sales prices in APRs, something that, according to the authority, has kept prices artificially high and has limited discounts or promotions. According to the French authority, this is “particularly serious”.

Apple has also been accused of imposing means and materials for promotions, hindering “any initiative in this area”. The French regulatory authority denounced a “price control system” that ” posed a risk of retaliation ” for resellers.

The abuse of the economic dependence of these companies was sometimes crystallized: according to the regulatory authority when new products were launched; these SMEs were not sufficiently supplied.

For Isabelle de Silva, president of this organization, the strong impact of these practices has made this “the greatest sanction ever imposed on an economic agent, in this case, Apple, whose extraordinary dimension has been duly taken into account.”

Apple Decides To Close Its Stores Worldwide Due To Coronavirus 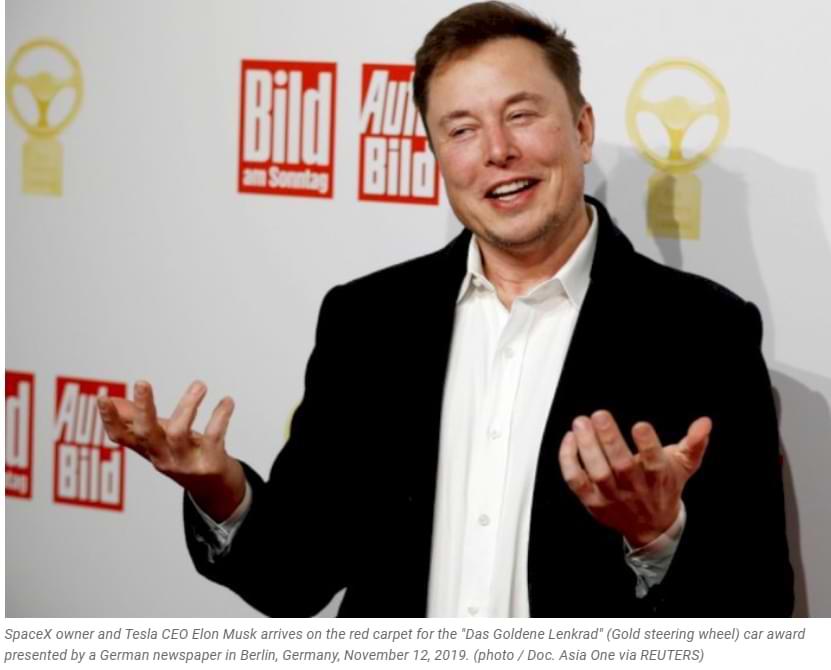 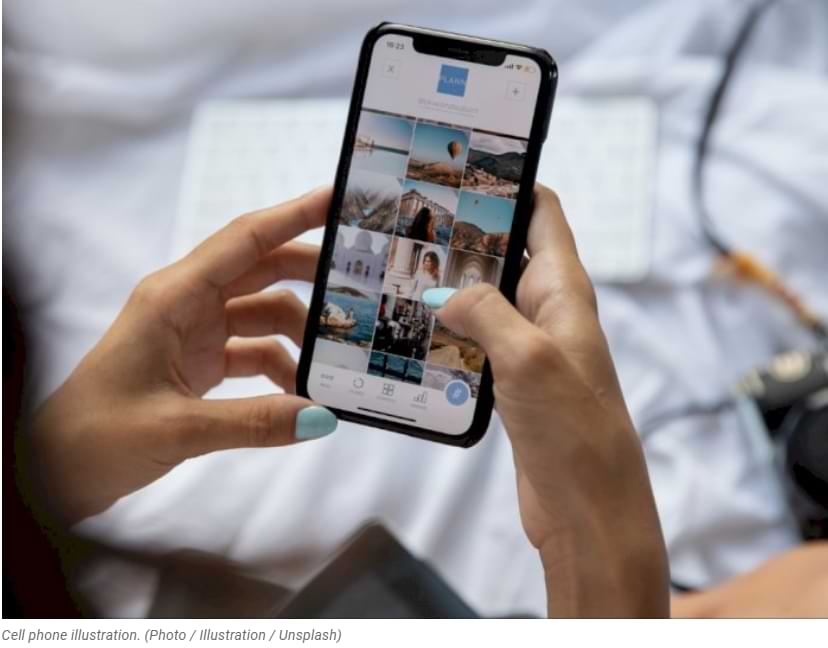