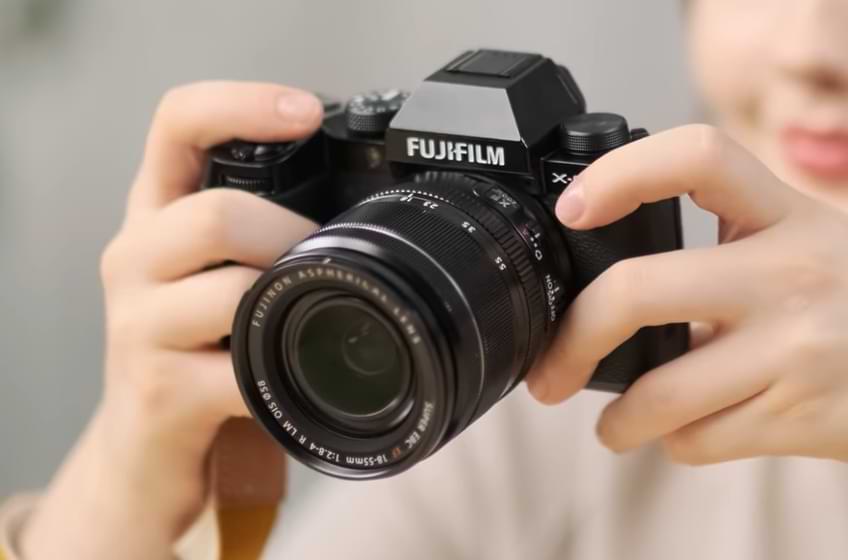 Fujifilm has just launched a new camera with the X-S10 model. This camera is known to exist for photographers who already have DSLR cameras and want to try using a mirrorless camera for the first time.

How not, Fujifilm deliberately presents a grip design similar to a DSLR camera so that it makes this camera more comfortable to use. Moreover, this camera also still uses a display like retro cameras.

Having a shape that is slightly smaller and also lighter than the X-T4 camera, Fujifilm also uses magnesium to allow the front and top plates to dissipate heat better. Unfortunately this camera has no protection against the weather.

Comes with a 26.1 MP X-Trans CMOS sensor and an X-Processor 4 processor like the X-T4 camera, Fujifilm also presents a built-in image stabilization system that is 30% smaller so that it fits perfectly in the camera body.

In addition, this camera also comes with a fairly fast autofocus system like the X-T4 with a pixel detection phase of up to 2.16 million pixels. This camera also supports capturing up to 8fps for burst mode with mechanical shutter and 30fps with electronic shutter.