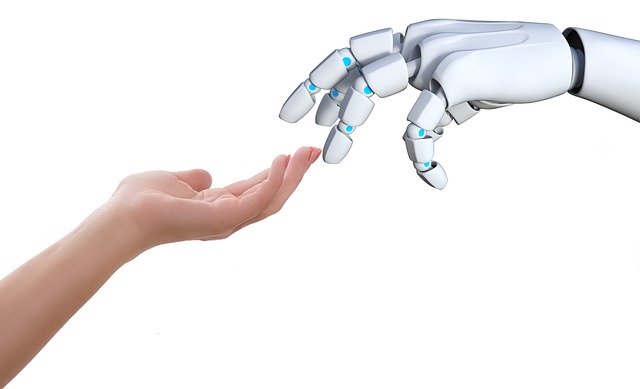 Capable of growing and changing shape thanks to soft materials that imitate nature and allow them to adapt more and more to the environment, from which they take energy until they biodegrade at the end of their life cycle: robots they are preparing for a radical change to become increasingly eco-friendly.

To trace this future scenario, as singular as it is innovative, are the Italian researchers who internationally have opened the way to the new research sector of soft robotics: Cecilia Laschi, of the Institute of BioRobotics of the Scuola Superiore Sant’Anna of Pisa, and Barbara Mazzolai, director of the Micro-Biorobotics Center of the Italian Institute of Technology (IIT). In the journal Science Robotic, they trace the future of robotics.

Observation of the natural world, they note. It is the starting point for creating robots that are perfectly compatible with a man and the environment. Recyclable materials and renewable energy sources are the new keywords of robotics.

The turning point, the researchers point out, is in line with the objectives set by the United Nations in the 2030 Agenda for sustainable development and could lead to a drastic rethinking of robots, inspired by nature even in their life cycle, during which they are capable of growth, change in response to environmental needs and characteristics and then degrade into degradable materials. 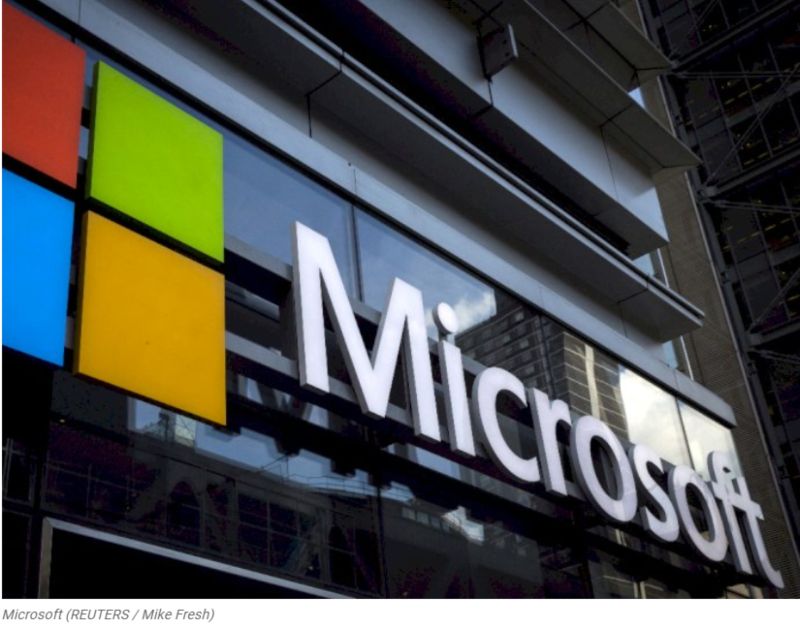 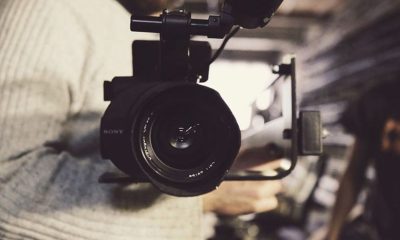 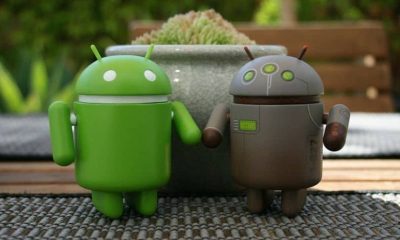 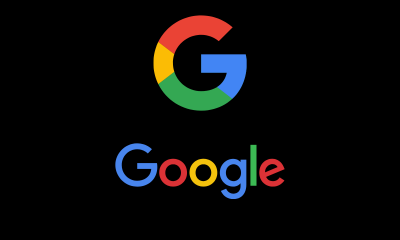 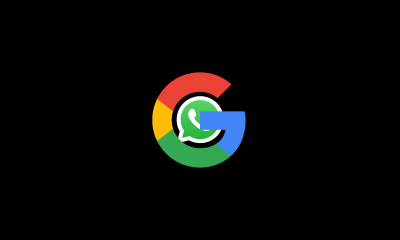 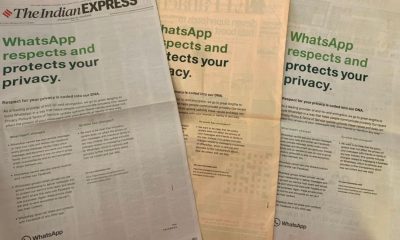 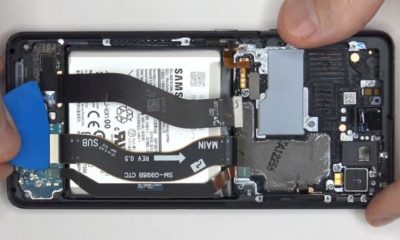