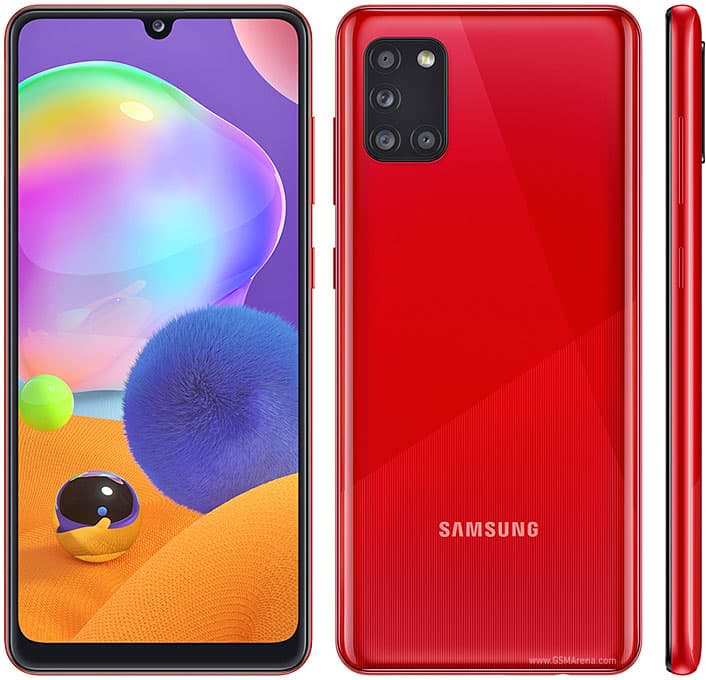 The Samsung officially announced its Galaxy smartphone A31, a device with Super AMOLED screen and quad camera. In short, this smartphone is the heir to the Galaxy A30 and Galaxy A30s, which were launched in Brazil last year.

The 6.4-inch Super AMOLED screen has FHD + resolution and an integrated fingerprint sensor. The front camera is in a notch at the top of the screen and has 20 megapixels of resolution. The device is 8.6 mm thick and weighs 185 grams.

The smartphone will have versions in blue, white, red and black, but Samsung has not yet informed the price.

The company did not specify the processor of the new smartphone, but it is believed to be Helio P65 from MediaTek, the same octa-core as the Galaxy A41.

Learn more about the Galaxy A31 on the Samsung website. The company has not yet reported prices.