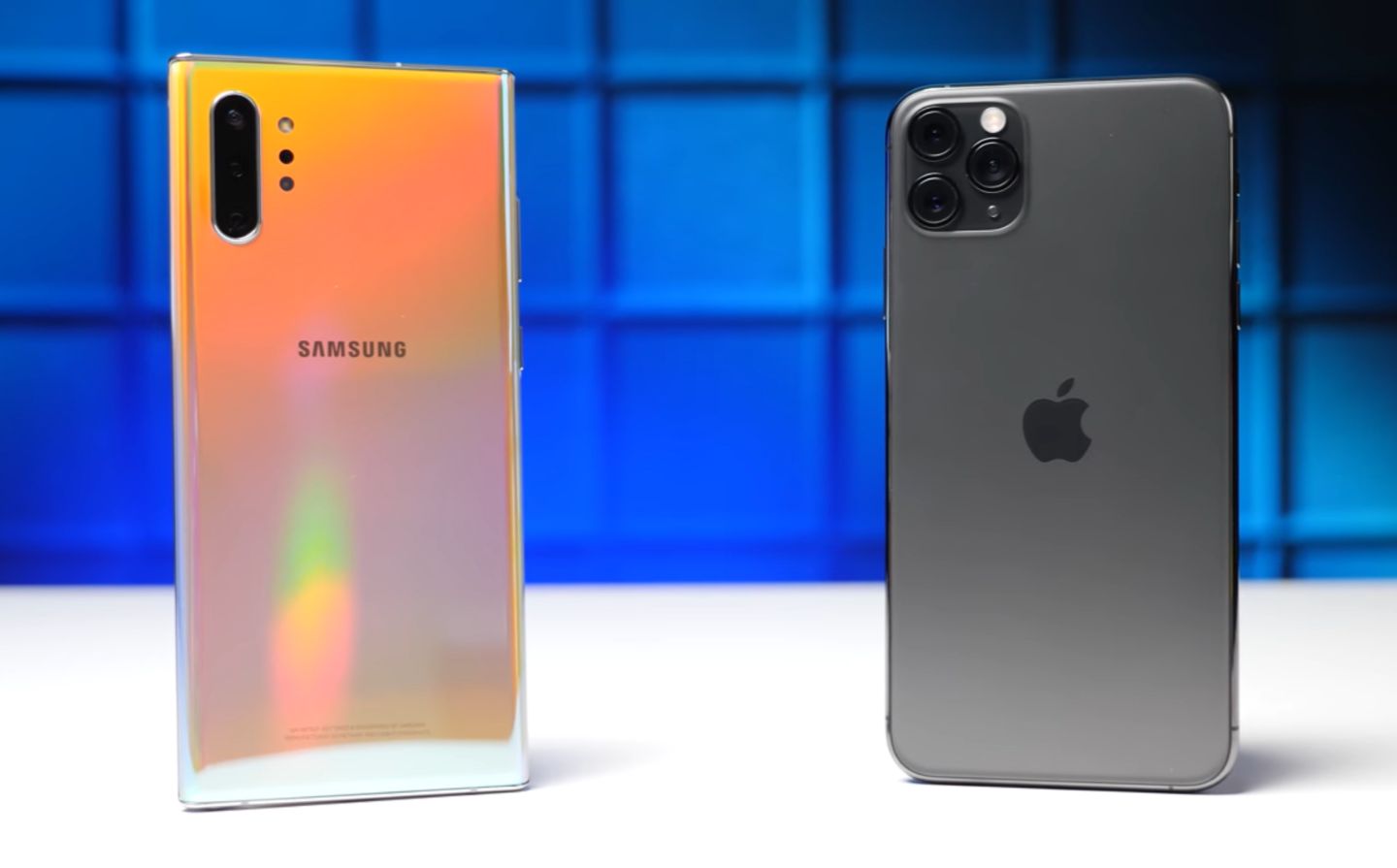 Samsung’s phone ended with a six-second lead over the competitor. RAM difference between handsets is 8 GB

The Samsung Note 1 0+, Samsung’s flagship model, offers a very high memory of 12 GB and a Snapdragon 855 processor. This in itself accredits it as the most powerful among Android devices at the moment, but could you imagine that it performs better than iPhone 11 Pro Max?

In a recent test of the PhoneBuff channel, Apple’s powerful device – already operating on iOS 13.1, the latest version of the operating system – failed to beat it’s South Korean rival’s next-generation mobile phone. At the end of the race, the Samsung Galaxy Note 10+ finished with a six-second advantage over the competitor at speed. Check out the video below.

There is a difference of 8 GB of RAM between the iPhone 11 Pro Max and the Galaxy Note 10 Plus. Initially, the speed test points to a victory for Apple’s 6.5-inch jewel by opening applications quickly and performing some editing tasks more fluidly. This good start is due to the potential of the A13 Bionic, the fastest chip to equip a smartphone.

However, over time, the disadvantage of having only 4 GB of RAM begins to appear. In the second test battery, iPhone 11 Pro Max was unable to keep demanding applications like Adobe Rush running in the background, allowing the rival device to make up for the lost time. Remember that recently, still with the troublesome iOS 13.0, the iPhone 11 Pro missed a speed test for the iPhone XS, launched last year.

Specifications of iPhone 11 Pro Max and Galaxy Note 10 plus

Huawei Confirms That It Will Launch The Mate X In October