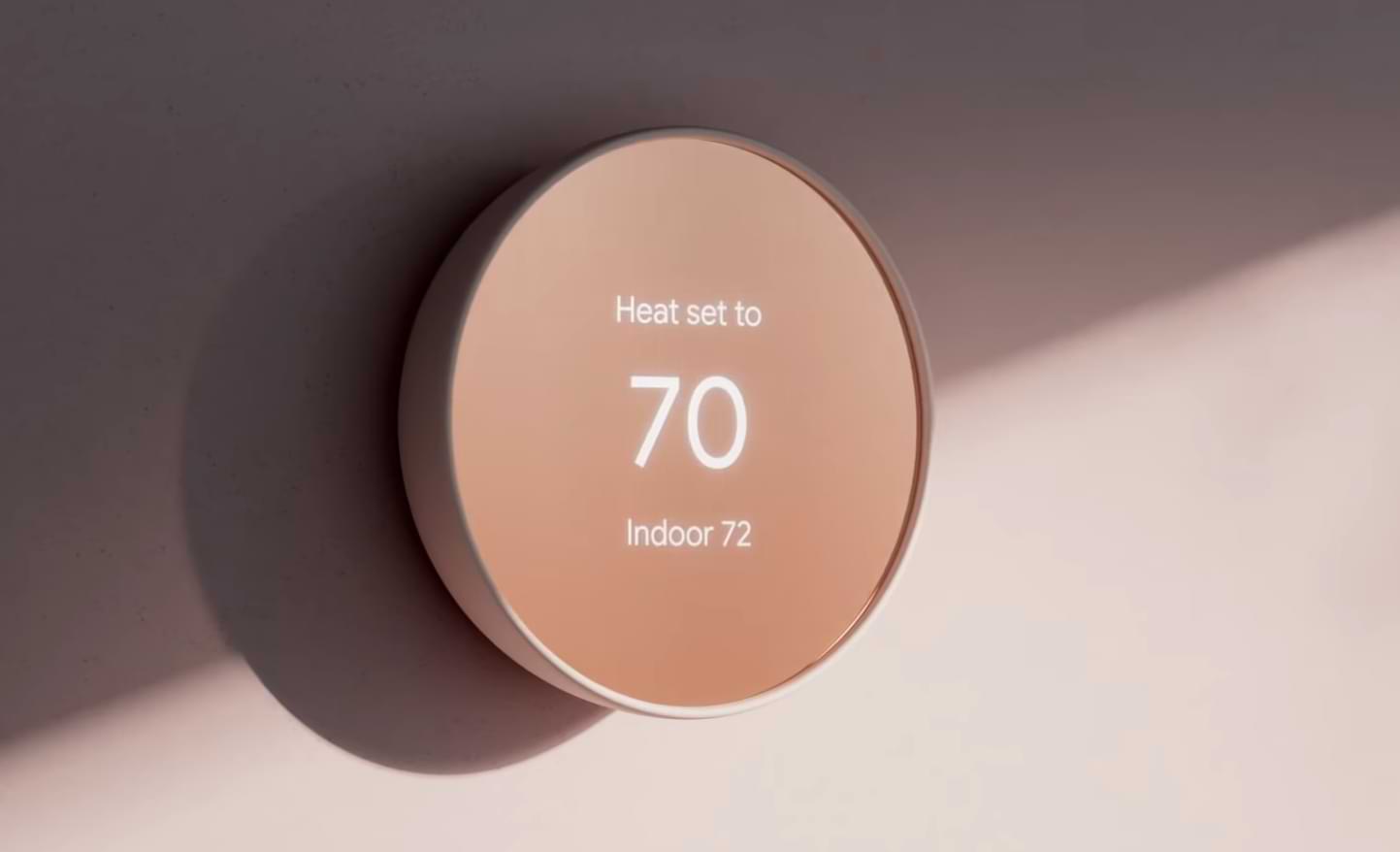 Google has recently officially announced the presence of a new thermostat that comes with the name Nest Thermostat. It is known that the new thermostat made by Google comes with a more minimalist appearance and is priced cheaper than its predecessor series.

It is known that this latest Google Nest Thermostat comes with a very minimalist appearance where Google only presents a circular mirror that can display room temperature information.

In addition, if the thermostat generally uses a ‘rotating’ mechanism that is used to regulate temperature, Google Nest Thermostat actually presents a different mechanism where users can later adjust the temperature by simply swiping up or down on the side of this thermostat.

Just like other Google Nest devices, Google also presents various color variants on the thermostat such as white, gray, pink, and light green.

Google is also known to have made the software of these devices simpler so that users are not confused with the features on these devices. However, users can still adjust the temperature directly from their smartphone via the Google Home application.