A set of Google engineers has been able to create a robot that does not require human help, and can only learn to perform different tasks, such as walking, based solely on a previous algorithm about real environments.

The most robots that exist today require the support of an engineer and an extensive work program to give it an algorithm that has thought about each of the situations they may face, but since Google wants to go further.

This is an investigation that began long ago, first developing artificial intelligence under a virtual environment where the robot was learning how to move. However, these types of situations mean that not being specifically the real world, they can end up causing machine failures.

With the experience gained, the researchers trained a robot from the beginning in the real world by first designing a more efficient algorithm that was able to learn with fewer tests and fewer errors. For this, they had to use different techniques so that the robot could perform multiple things at the same time but without falling, learning from the failures, and introducing the solution later in the algorithm.

As the research team accumulated adjustments in the robot’s algorithm, the machine was able to walk itself through different surfaces, including flat ground, a doormat with cracks, and a foam mattress.

With this learning technique for robots, these robots could be trained in real environments so that they could move to places where they usually cannot. Assistant professor Chelsea Finn of the research team said that ” removing the person from the learning process is difficult .”

” By allowing robots to learn more autonomously, they are closer to being able to learn from the real world in which we live, rather than in a laboratory as originally done,” he adds.

Still, there is a long way to go, and for the future, researchers plan to adapt their algorithm to different robots or even several so that they can learn at the same time under the same environment.

Capsule Tire Change! Goodyear Is Working On The Renewable Tires Of The Future 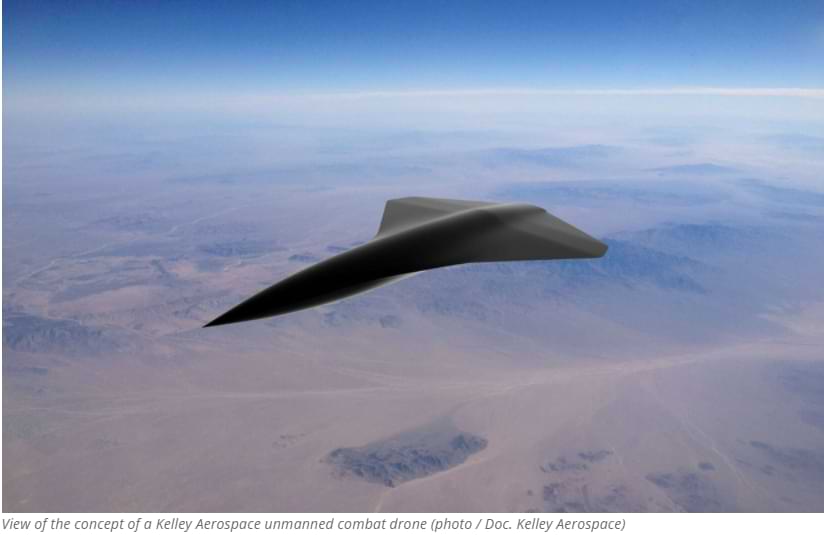 How not, it is known that this combat drone named Arrow can travel at speeds of up to 2,414 kilometers per hour!

The drone also comes with a body made of carbon fiber to keep it light. Besides that, the shape is very minimalist and also sharp, making it able to go very fast.

CEO of Kelley Aerospace, Ian Lim said that Arrow was presented as a UAV drone that focuses on speed but also does not leave other important sectors such as toughness.

“UAVs are better known for their toughness. But not for their speed. So that’s why with the Arrow Supersonic UAV, we can solve the speed problem,” said Ian Lim.

It is stated that currently, the Arrow drone is still in the prototype stage. His party is now trying to present a model with a scale of 1/4 which will later be used as proof of his concept. 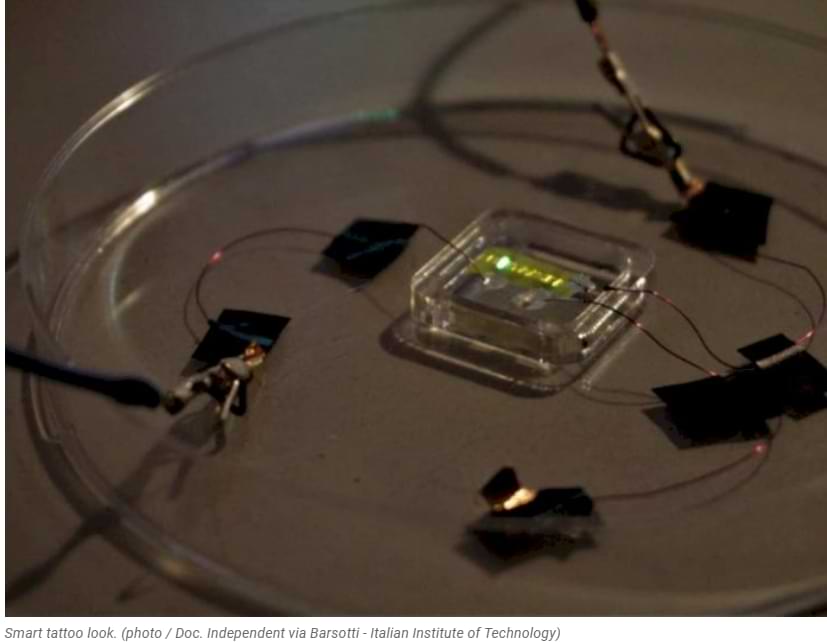 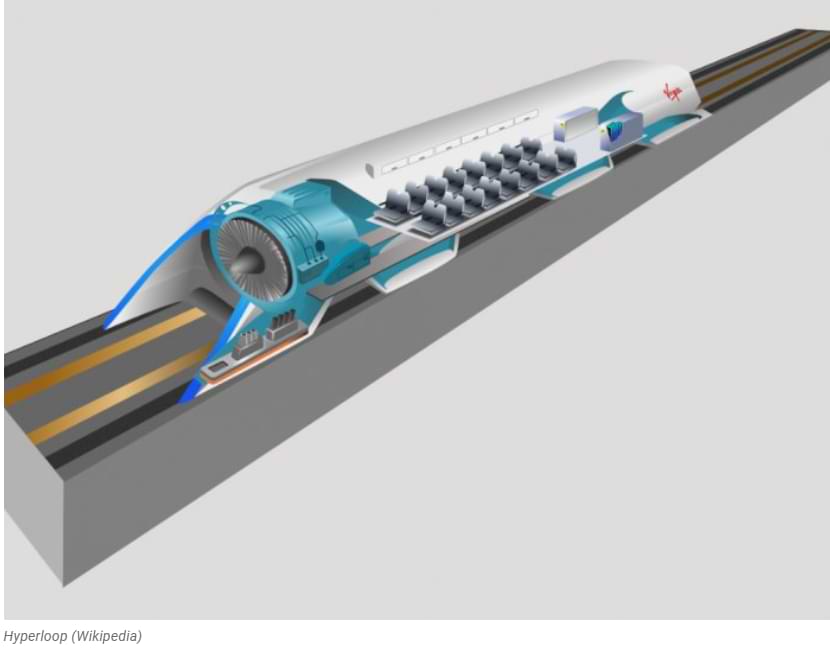