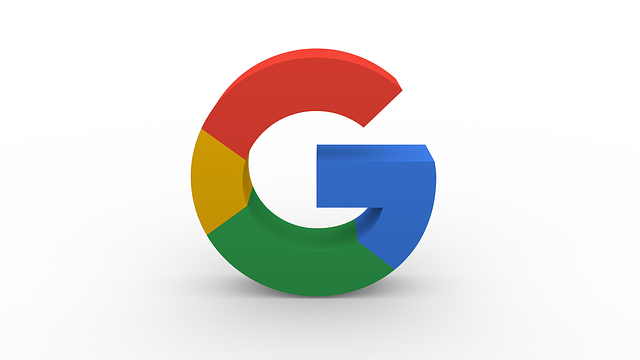 Google now allows sign language to be changed in the language in video calls. This is based on the latest research on Google, as reported by TechCrunch, Monday (5/10/2020).

Google developed a real-time sign language detection engine that can tell when someone started with sign language and when they finished.

Such systems are possible with very little latency. Latency has a big impact on sign language detection so that videos are not delayed or quality degraded. So, Google makes a system that is lightweight and reliable.

As Antara reported, this simplified visual information (basically with lines) is sent to a system that is trained in pose data from videos of people using German Sign Language and compares the live image to the resulting line views of the movement.

This simple process already results in 80 percent accuracy in predicting whether someone is using sign language or not, and with some additional optimizations it gets up to 91.5 percent accuracy.

Compared to how the detection of “active speech” on most video calls can only tell if someone is speaking, can’t even distinguish a cough, the numbers are pretty good.

To work without adding the “someone is using sign language” signal to the call, the system uses a clever trick, by using a virtual audio source to produce a 20kHz tone, which is outside the range of human hearing but noticed by the computer audio system.

This signal is generated whenever the person uses sign language, making the speech detection algorithm “think” that they are speaking aloud. Currently, the system is still in the demo stage. 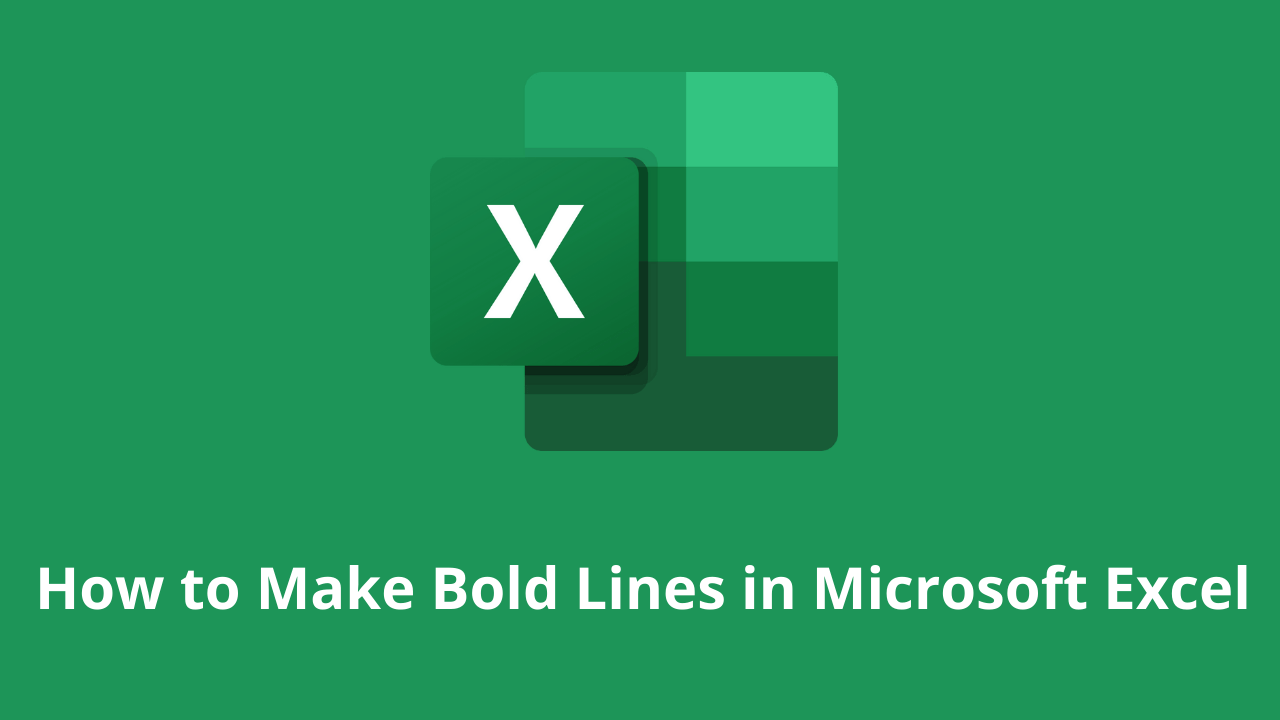 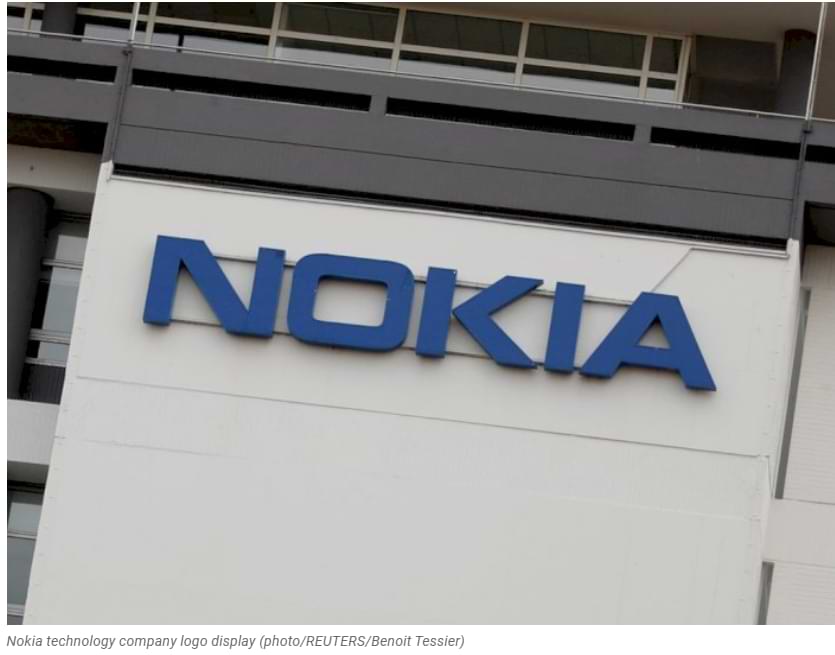 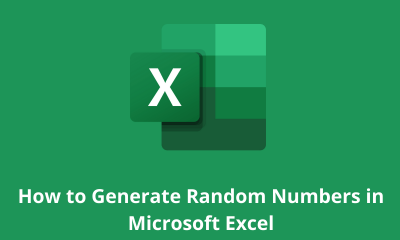 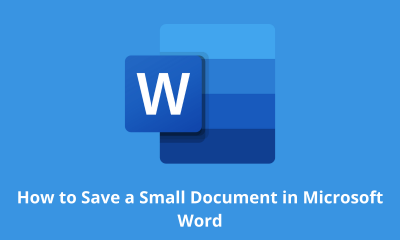 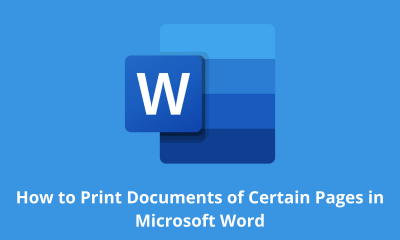 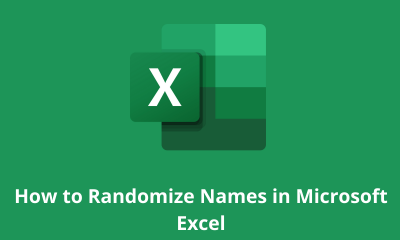 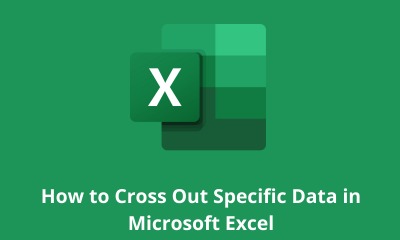