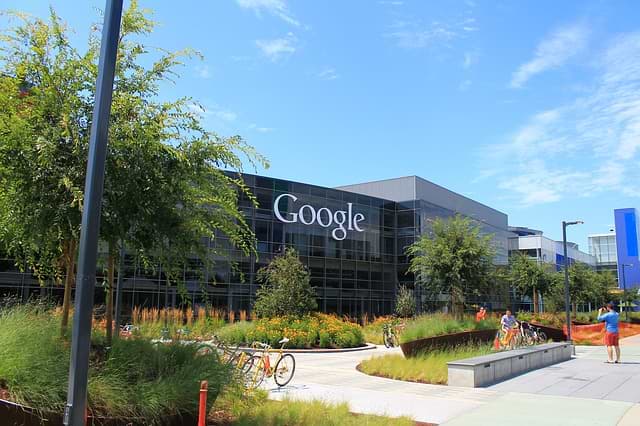 The cancellation of the Google I / O for this year 2020 is confirmed since we will not have another edition throughout this year or the rumored online event.

Since the beginning of March, we know that Google had canceled its annual developer event following what also happened before with the Mobile World Congress. The event, which was scheduled to be held in May, first confirmed that it would not be held in person but there were doubts about whether Google was going to bet on some type of online or prerecorded event as many other technology companies are doing.

Now what was feared has been confirmed from the Google Developers account on Twitter: there will be no online event or date change with the face-to-face. “Due to concern for the health and safety of our developers, employees and local communities, and in line with the requirements of the Bay Area local government site shelter, unfortunately, we will not be holding a developer event in any way. this year. “

This conference was mainly focused on developers but also with certain consumer-oriented ads such as mobile. Google usually dedicates this type of conference to talk about what the next version of Android has in store for us, which will begin rolling out after the summer. In any case, they affirm that the cancellation of the developer event will not have any impact on the date of availability of Android 11.

For curious developers or readers, they can always continue to receive information regarding professionals through the Google Developers Twitter account or thanks to developer blogs.

Last year Google presented the Pixel 3a at this developer conference, and there was a good chance that this time those of Mountain View also launched their successor Pixel 4a from which we have been collecting many rumors.

Chinese Startup Creates Robots To Care For Patients With Coronavirus