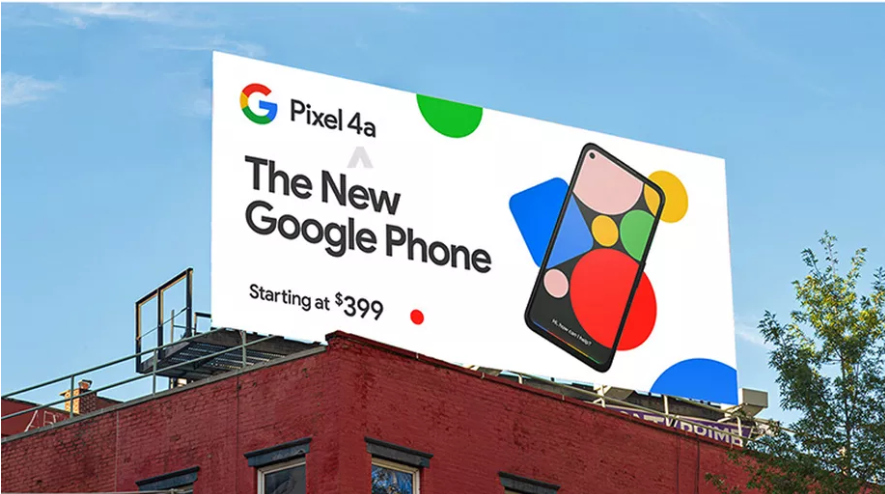 In the smartphone industry, leaks appear from several different sources. However, the price of the Google Pixel 4A appeared in a rather curious way. Evan Blass, famous for divulging confidential industry information, posted a photo on his Twitter with the price of the new Google device stamped on a billboard.

The device, which reportedly will cost $ 399 (about R $ 1,880), has the same price as the Pixel 3A, launched last year by the company. This is the third leak of the new device just this week.

On YouTube, the TechnoLike Plus channel shared some information about what the smartphone can offer. It was announced that it would have a headphone jack, a fingerprint sensor on the back and a configuration of sensors arranged in a square frame.

Rumours still point to the launch of two devices, with one including a 5.8-inch screen with a 2340 x 1080 resolution. On the hardware side, the upcoming Google device should come with Snapdragon 730 and 6GB of RAM. The available memory must be 64 GB.

Due to recent problems involving the new coronavirus, the Google I / O event, scheduled for May this year, has been cancelled. For this reason, there is no way to know which alternative Google will adopt to announce its next phone. It is likely to be revealed at an online event.