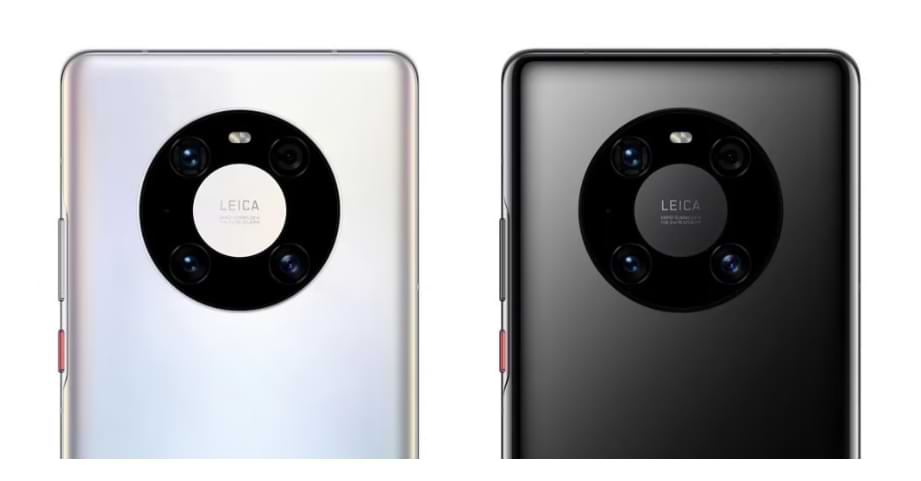 After bringing the P40 series as a flagship in early 2020, followed by the more futuristic Mate Xs, now is the time for Huawei to release its second flagship.

This technology company from Shenzhen has followed a similar trend to Samsung and several other brands, releasing the two best smartphones every year.

Huawei itself has released several short video teasers about the Huawei Mate 40 series, which will be inaugurated next week, to be precise on October 22, 2020.

However, the leaks regarding Huawei’s latest flagship information never stop. Huawei Mate 40 Pro render specifications and photos continue to appear on the internet.

Information about the Huawei Mate 40 Pro is arguably quite trustworthy because it was leaked by Roland Quandt from WinFuture, who has a high track record of leaking information on new smartphone specifications.

The Huawei Mate 40 Pro design looks similar to its predecessor, with improvements here and there, including the front camera design that already uses a punch hole.

The dimensions are made slightly larger than before, having a 6.76-inch (vs 6.53-inch Mate 30 Pro) 3D curved display. The panel is OLED, with a resolution of 1344p which produces a pixel density of 456ppi. The punch-hole camera on the top left side accommodates a 13MP f / 2.4 sensor, accompanied by a 3D sensor that supports hand gesture input.

While the backside still uses a circular design, it’s just that now the Leica branding is placed in the middle. The slightly altered design of the camera module looks a little like Nokia 5.3, it has three camera sensors with an LED flash on it. The main sensor is high resolution, 50MP f / 1.9, and is equipped with OIS.

There is also a 20MP f / 1.8 sensor, plus a 12MP f / 3.4 telephoto sensor with support for 5x optical zoom. While the sensor located at the top right is a color temperature sensor, to produce photos with accurate colors. The main camera of the Huawei Mate 40 Pro is capable of recording videos up to 8K resolution.

Improved from the previous generation, Huawei Mate 40 Pro will support 65W fast charging, can be fully charged 4,400 mAh battery in less than 60 minutes.

The processor used is of course a new type, the HiSilicon Kirin 9000 with a clock speed of 3.13GHz, and is made with a 5nm fabrication process.

And of course, comes without Google services, replaced by Huawei Mobile Services. The Android version is not yet the latest one, it will still run Android 10, a little behind compared to some new Android smartphones such as the Vivo V20 which is already running Android 11.

Apart from the Huawei Mate 40 Pro, there is a Porsche Design version

There has been no information on prices except for the highest variant, which reportedly reaches 2000 Euros. Huawei Mate 40 Pro will come in five color options, while Pro Plus and Porsche Design only two; Ceramic White & Ceramic Black