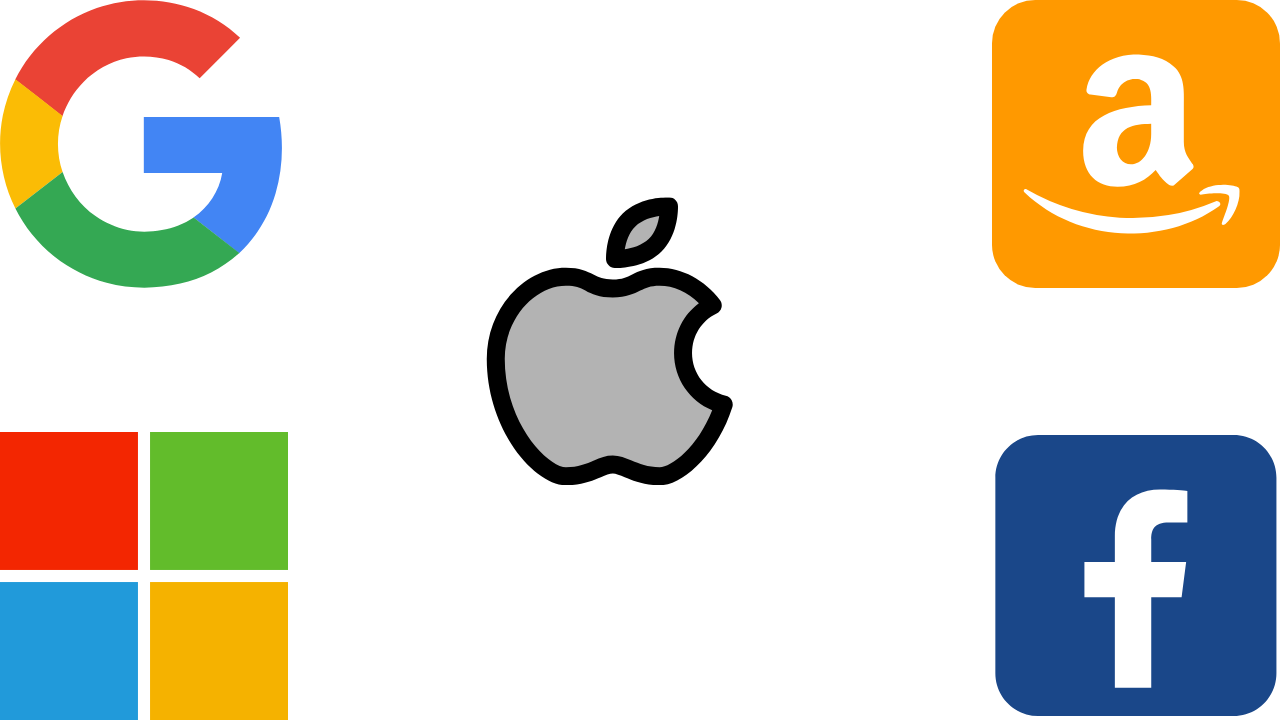 Apple, whose foundations were laid in 1976 by Steve Jobs, Steve Wozniak, and Ronald Wayne, first announced the computer kits it produced. The company is known today as an American multinational company that designs, develops, and sells consumer electronics, computer software, and personal computers.

The company stands out as the most valuable technology company in the world, with a market value of $ 1.38 trillion, according to January 2020 data in Markets Insider.

Founded on April 4, 1975, by Bill Gates and later Paul Paul, who will resign from the company, Microsoft made a name for the world with Microsoft Windows, one of the most used operating systems on computers today.

The company made its most significant purchases by purchasing LinkedIn for $ 26.2 billion in December 2016 and Skype Technologies for $ 8.5 billion in May 2011. According to the company’s January 2020 data, it has a market value of $ 1.27 trillion.

Alphabet Inc. It was founded in 2015 to gather Google and other Google-owned companies under one roof. The company’s best-known service, headquartered in California, stands out as Google, which serves more as a search engine.

Founded as a private company in 1998, Google is the world’s most visited website by Alexa. In addition to the Google search engine service, YouTube also serves its users in many areas such as the Android operating system, Gmail, Google Calendar, Google Map, Google Drive, and Google Pixel smartphone.

Alphabet is also the owner of the DeepMind company, which works on artificial intelligence. The company has a market value of $ 1 trillion, according to January 2020 data.

Another US-based technology company, Amazon, stands out in the fields of e-commerce, cloud computing, artificial intelligence, digital broadcasting platform. Founded by Jeff Bezos on July 5, 1994, in Seattle, USA, Amazon is the world’s largest shopping site in terms of market value.

Although Amazon has been on the agenda with the dismissal of workers as a result of its investments in robotics technology in recent times, the company is one of the most employer companies in the USA, with approximately 650 thousand workers according to 2018 data.

In addition to e-commerce, which is the most used service of Amazon, the company also has other products such as Amazon Video, digital video surveillance platform, Amazon Music, Amazon Web Services providing cloud computing services, e-book reader Kindle and voice home assistant Amazon Alexa. According to Amazon’s January 2020 data, the market value is worth $ 931 billion.

The social media platform Facebook was founded in 2004 by Mark Zuckerberg. The platform, which was only available to students at Harvard University in the early years of its establishment, later expanded its network to cover all Ivy League schools.

After 2006, the company allowed anyone over the age of 13 to become users. Facebook, which has become the largest social media platform in the world, has 2.45 billion active users monthly, according to Statista data of 2019.

The company bought Instagram for $ 1 billion in 2012 and WhatsApp for $ 19 billion in 2014 and managed to take its place in the list of the most downloaded apps together with the Facebook application and Facebook Messenger application.

In addition to the Facebook dating site, the digital currency Libra had been busy the agenda for a long time with its project.

According to Facebook’s Markets Insider January 2020 data, the market value was $ 632 billion.

Bund Warns Of Microsoft Browser Because Of Security Vulnerability

In Thailand, Vacationers Can Live And Sleep In Glass Balls Next To Elephants 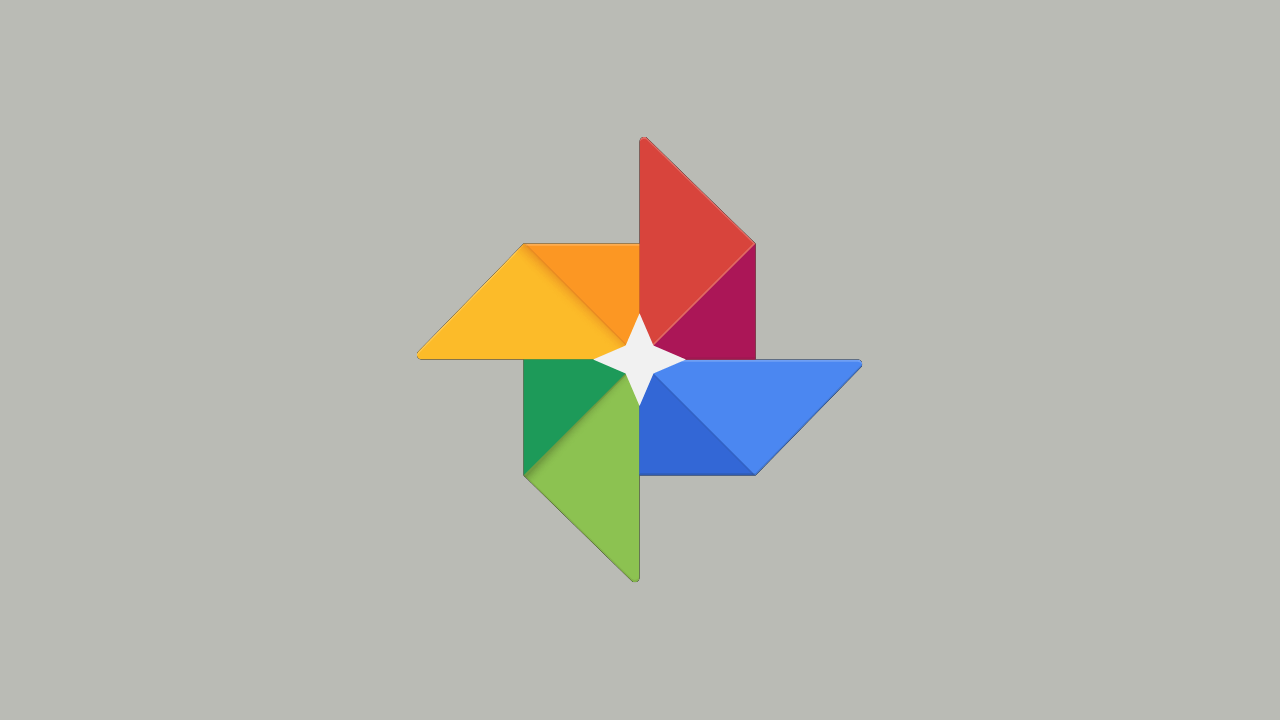 Google Photos is one of the best tools to keep backup copies of all the photos that we take and receive on the mobile. When the application detected a new folder with images and videos, it asked us if we wanted to make a backup, which is great for securing any multimedia content.

The quality of these backups is conditioned by our device (remember that if you have a Pixel 3, for example, you will have unlimited storage until 2022 ) or the configuration that we have decided to apply. However, if we want it to stop making copies, we will have to disable this function by hand. However, although the photos and videos that we take with the mobile camera continue to upload to the cloud as usual, after the new update of Google Photos, things have changed “a little.”

If until now all these backups were made by default, backups to third-party apps have been disabled. Thus, an image or video received by WhatsApp, Instagram photos, image editors, etc. is out of the scope of Google Photos from now on. A new rule that makes even applications developed by Google itself, such as the “Messages” app, sees restrictions on making their corresponding security backups.

Why have backups on Google Photos been limited?

According to Google, the objective they intend to achieve with this limitation is to alleviate data traffic on the Internet, which is congested due to the COVID-19 crisis. This is not something new.

It is that we have already seen similar movements on platforms such as Netflix or YouTube, which reduced the quality of streaming in Europe in the harshest moments of the pandemic – and in some countries such as Spain are still stuck.

Therefore, although we have told Google Photos to make backup copies of specific applications, at the moment, those copies are no longer being made. Luckily, we can still modify the Photo settings to continue to take place, although we must enable it by hand. Next, we explain how to do it.

Last week Google updated the Photos application adding a new icon and features. If we already have the application updated, these are the steps we must follow:

Automatically Google Photos will re-synchronize all the videos and photos, keeping a backup as usual until now.

If we still have the old version of Google Photos, the steps to follow are very similar:

In this way, we ensure that all-important photos have their corresponding backup in the cloud. Solved!
Continue Reading 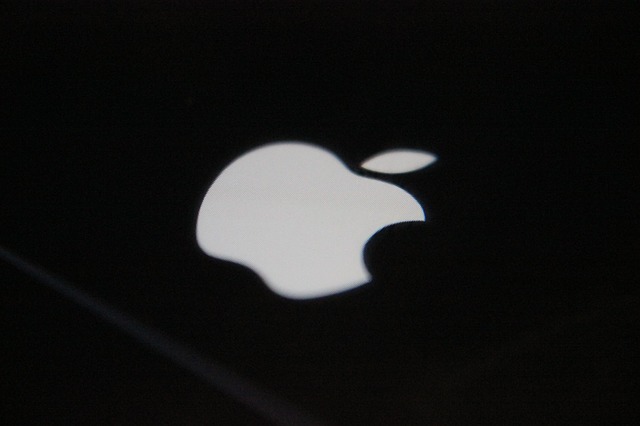 A flaw in the ‘Login with Apple’ system in third-party applications and services that did not have an additional security system in place could allow ‘hackers’ to gain control of a user account.

The security flaw was discovered in April by researcher Bhavuk Jain, who informed the technology company of a ‘zero-day’ vulnerability that has already been corrected. For this discovery, Apple, through its rewards program, has paid him $ 100,000.

Specifically, it is a localized fault in the ‘Login with Apple’ system, which allows users to access third-party applications and websites with their Apple ID. This system allows the user to hide their email, if they do not want to put theirs, which generates a random and exclusive ’email’ that redirects to personal email.

Jain discovered that on those third-party sites that had not implemented additional security measures, a ‘hacker’ could create a ‘token’ linked to any email ID, which would be valid with Apple’s public key. In this way, he could gain control of an account, making this failure critical.

The investigator has indicated in his publication that Apple investigated the situation and determined that he had not identified misuse of this ruling or accounts that had been compromised. 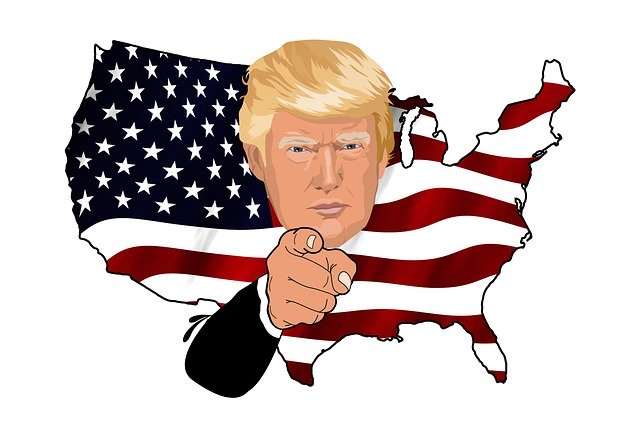