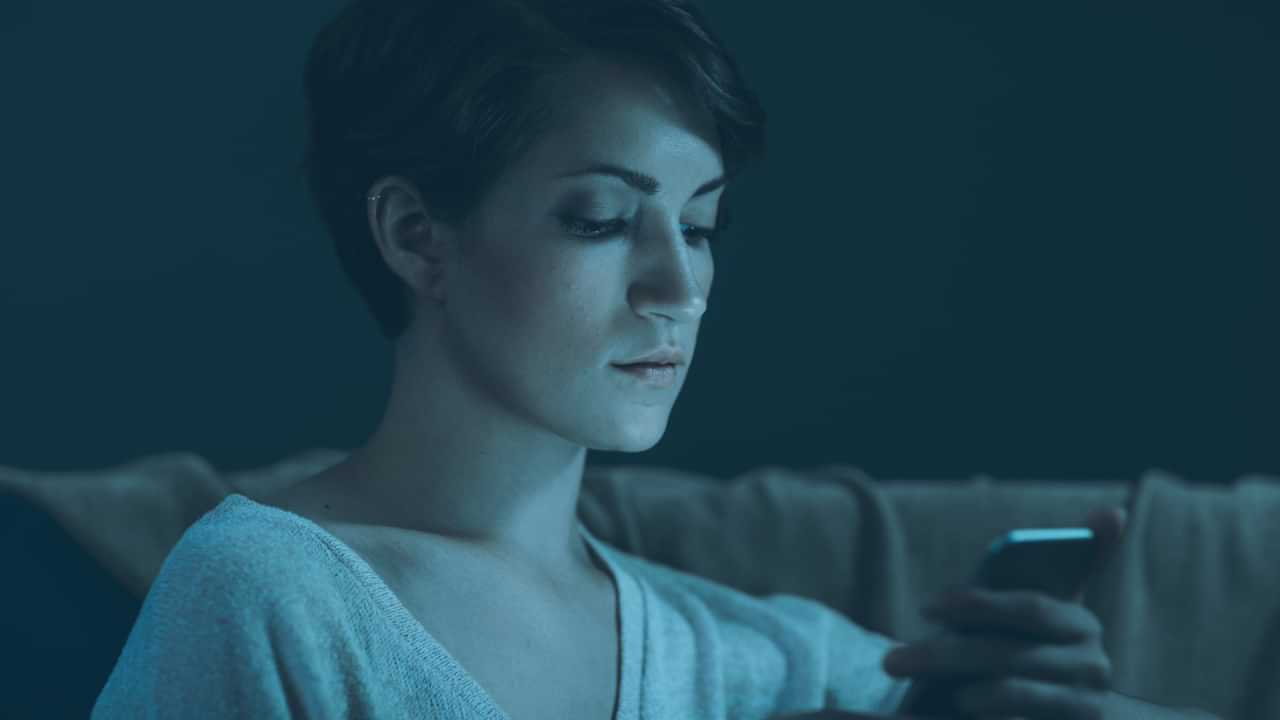 In the default settings, a notification on an android phone is set so that it allows us to read an incoming message notification, even if the phone screen is locked.

However, for some people. With the default settings, this notification reduces privacy. Because an incoming message can still be read and displayed even if the phone screen is locked, therefore in this article, we will tell you how to hide notifications when the screen is locked.

Here’s how to hide notifications when the screen is locked on an Android phone:

You can also hide screen notifications when locked, preventing all apps on your phone from sending notifications on the lock screen. Here’s how:

To disable this again, you can do it the same way as above, only there you select and shift to the Off position. 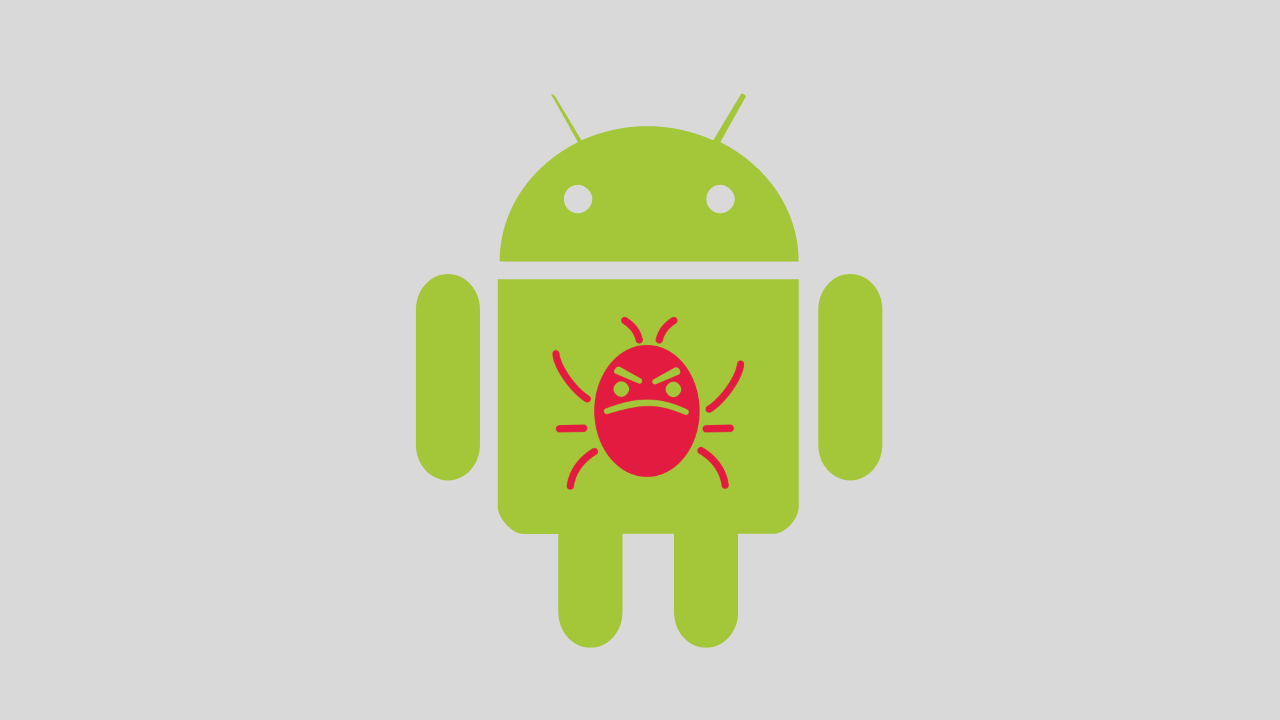 Malware also evolves, and they do so to evade the most recent and updated security systems that Google puts in defense of Android, the Play Store, and the applications contained therein.

The virtual store has always been a breeding ground for this type of danger, and despite the efforts conducted by the Mountain View experts, Android 13 has already fallen under attack by thieves.

The most used technique in recent times is that of malware dropper – which uses apparently harmless apps as they do not contain malicious code themselves – and therefore can pass Google checks without problems – but undermine the security of smartphones and of unsuspecting users by postponing the introduction of the malware at a later time, through a (fake) update to be completed through a bogus Play Store page with which the connection to accessibility services is made.

And, as often happens, banking apps and those belonging to the finance category are targeted. Threat Fabric confirms the increasingly frequent exploitation of this type of technique by identifying different apps on the Play Store that use it.

SharkBoat, for example, is a banking Trojan capable of stealing personal data and SMS (the latter especially to trace 2FA codes) and remotely taking control of the smartphone. One of the apps that hide it is Codice Fiscale 2022, downloaded in Italy thousands of times without users realizing its danger. It is used for the calculation of taxes, but in reality, its goal is anything but.

Once downloaded and opened, the app requests the download of an update from a fake Play Store, with which the malware is installed inside our smartphone. Easy to fall for it, because the page looks exactly the same as the original one.

The File Manager app also behaves in the same way and targets banks in Italy, the UK, Germany, Spain, Poland, Austria, Australia, and the United States.

There is not only SharkBoat as a dropper: Vultur, for example, is a banking trojan through which attackers can have access to remote screen streaming and record clicks and gestures, thus stealing the passwords filled in by the user.

In this case, the app update request (apparently harmless) takes place via a false Google Play warning: once authorization is given, the malware is downloaded. The apps identified are Recover Audio, Images & Videos, Zetter Authentication, and My Finances Tracker: the droppers are AES encrypted to hide the strings.

The “good news” is that manual user intervention is required for the malware to be installed – and this applies to both SharkBoat and Vultur.

The bad news, though, is that the fake websites that mimic the Play Store and the alerts are so similar to the originals that it’s easy to fall into the trap. The advice is always to check the URL with extreme care before proceeding and not to authorize updates from unknown sources. 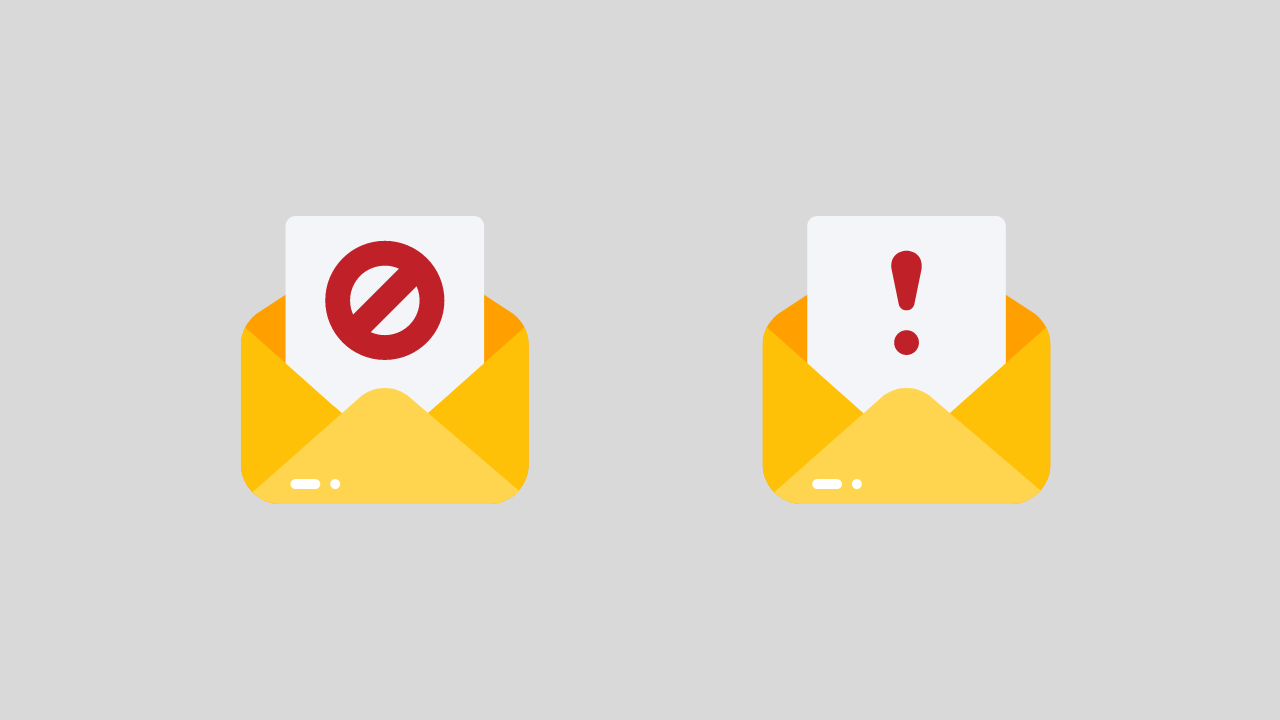 And currently, the contents of SMS mostly only contain Spam, Fraud information, Promotions, and others. That’s why it’s important to know how to block the SMS if you feel disturbed.

And on Android phones, you can block these Spam SMS without using any app.

Here’s how to block spam SMS and scams on Android phones:

1. Open the SMS App on your Android phone

4. Next, select the Blocked number

5. And add the number you want to block the SMS message from, there are several options methods for adding the number to be blocked that you can, including:

If there is an error when blocking SMS, you can Unblock the number in the same way as blocking the number described in the steps above. 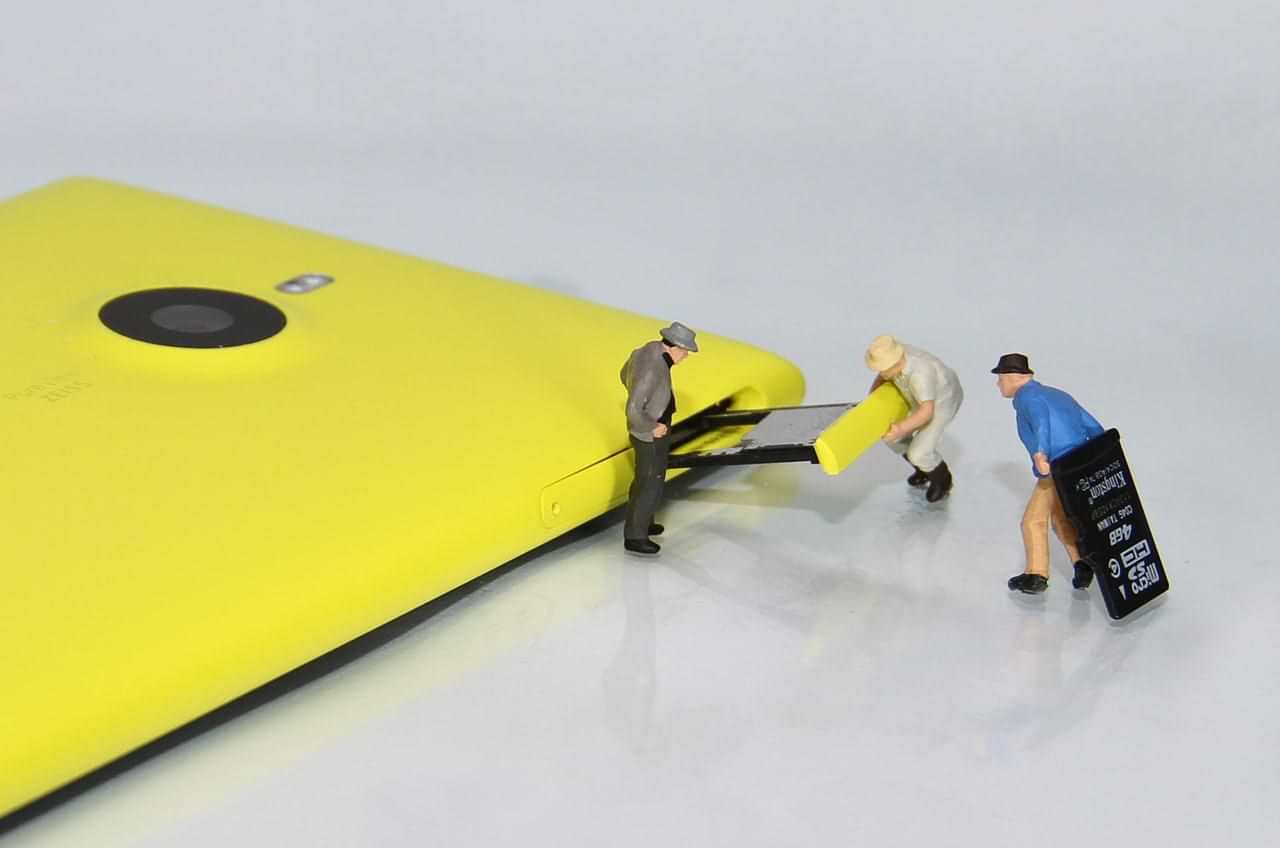 There are quite a number of applications and games on Android phones that have a large enough capacity, not only applications but the photo and video files can also increase your Android’s memory capacity, moreover, your phone’s camera has large pixels. the larger the file size and the resulting photos.

Where all that can make our cell phone storage full faster and of course it will affect the speed of an android phone.

To anticipate things like that, here are tips and ways you can do to avoid android phone storage from not filling up quickly.

Every app and game on an Android phone will generate a cache every time it is used, and this cache will be stored in your phone’s internal memory. The more often you use an application, the more cache it generates.

And if this is allowed to increase and burden the storage capacity of your Android phone.

From my personal experience, the cache of the browser can generate a cache of up to 1.5 Gb. Therefore, to avoid full storage, you should regularly clean the app cache on your phone.

Currently, there are many free cloud storage applications, one of which is Google Drive. Take advantage of this to move your photo or video files, in addition to increasing your storage capacity, this method can also indirectly secure your files in the phone’s memory.

Don’t forget to delete files in the internal memory, after you move photos or other files to Google Drive, in order to get optimal efficiency.

3. Move Some Files to PC/Laptop or External Hard Drive

If you feel that using cloud storage is consuming money, then you can move some of your data to a PC/Laptop or external hard drive.

Because we can’t deny every day the storage on Android phones will continue to grow.

Even if you use the Clean Memory application, it is not an optimal solution and is temporary.

If you download on your android phone often enough, don’t forget to clean downloaded files that are no longer used.

You can use File Manager for this.

5. Install the SD Card and Move Some Data and Files There

If the four methods above you feel are still not effective, you can use additional memory such as an SD Card or Micro SD, once installed you can move some files there. 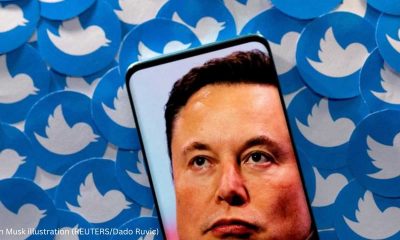