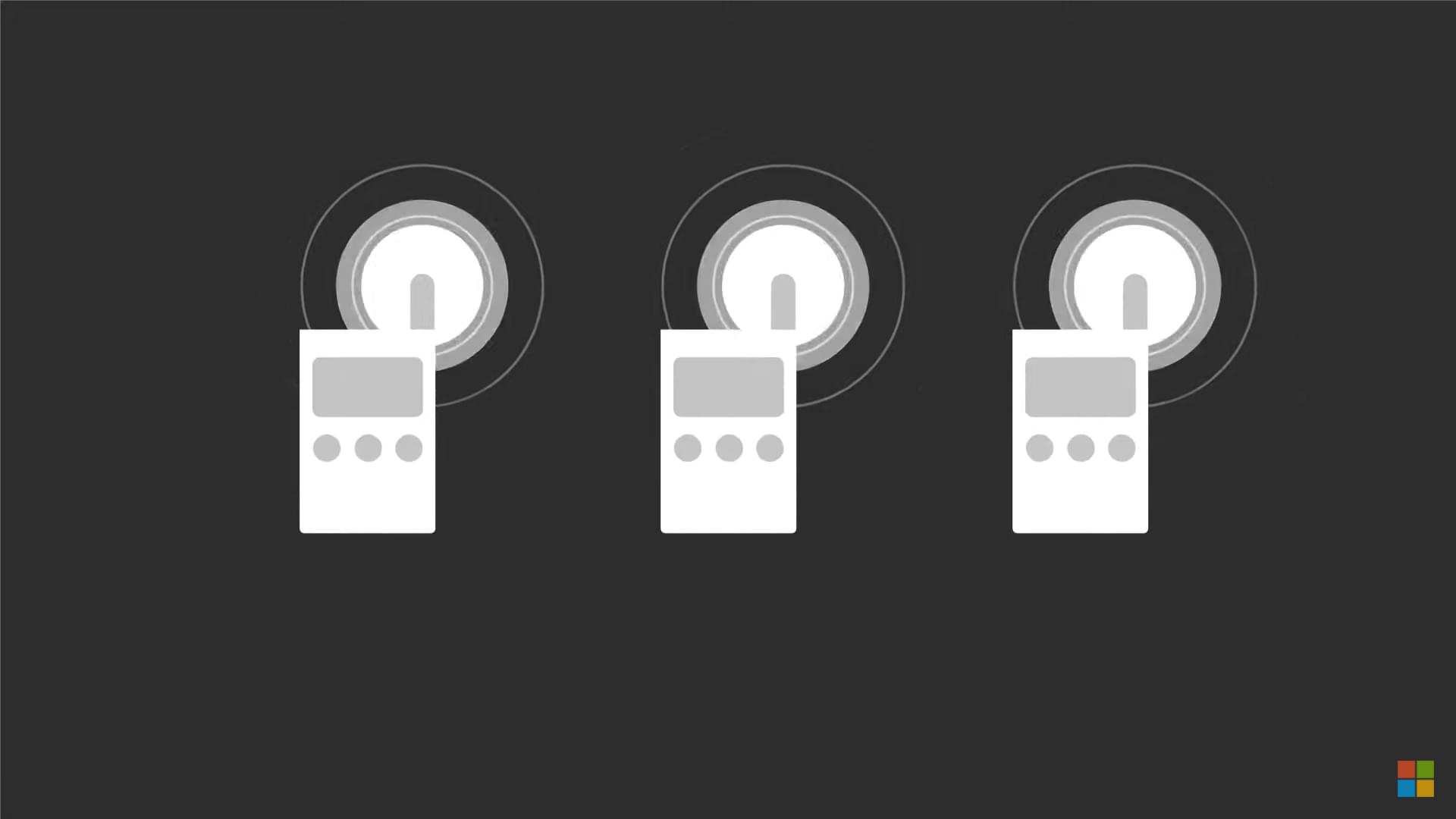 One of the most popular solutions is Microsoft Teams when collaborating in work teams and the education sector. The Microsoft team releases new features and functions for this popular service from time to time. In fact, at the end of last year, we saw how they incorporated a new plan to the platform, mainly aimed at small businesses.

In this sense, Teams has recently received a new update, and a new application known as Walkie Talkie is now available inside it. Its operation is very similar to that of the built-in function in devices such as the Apple Watch or traditional radio transmission devices: it allows you to communicate with other people with short audio messages that are played instantly, all over the Internet.

“Walkie Talkie” comes to Microsoft Teams: what and how to use this new feature.

As we mentioned, recently, Microsoft Teams announced the arrival of the Walkie Talkie function for the users of the application. Its operation is effortless: you can press the microphone button to speak and, when you send it on a specific channel, the rest of the users will have the possibility to listen to it and respond in the same way, thus sending short messages.

To use this new feature, available only on iOS and Android, you’ll need to update Microsoft Teams to the latest version of the app. Afterward, you can find the new Walkie Talkie feature at the bottom or in the More apps section. Once inside, you will only have to choose the channel to use, and by clicking on the Start button, you will be able to start broadcasting messages to your work team.

Microsoft Teams try to adapt to the new times in this curious way. You will not need additional devices to use the new Walkie Talkie feature if you already have Teams within your team, which can save time and costs.