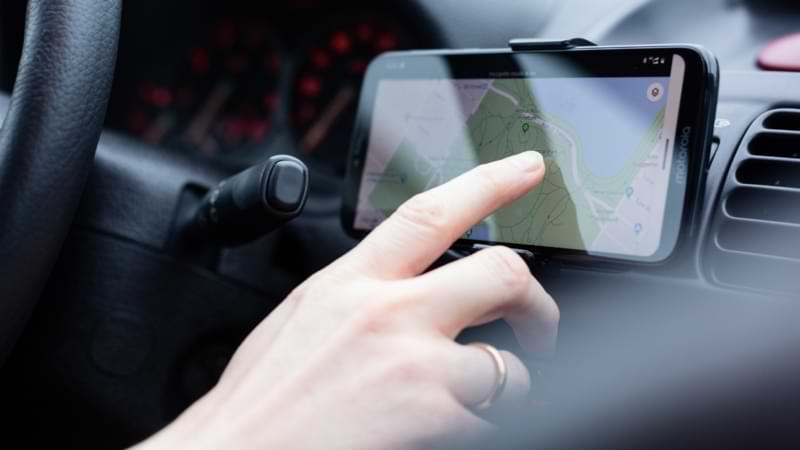 We have been taking advantage of the Google Maps extra for several years to learn about road radars, and we can also help you to identify these measurements on the journey you are taking. In this case, we show you how you can be part of the help, to tell other users where you have seen a radar on your journey.

If on some occasion you have already used Maps as a GPS on the road, you will have seen how the app itself has several radars of which it warns us even before we get into the car.

This is because the wide range of information on Google Maps is not only based on what we tell you as users, and we will explain everything to you.

The types of radars in Google Maps

Between the two different radars that we will see on Google Maps, we come across fixed and mobile radars.

The fixed speed cameras are identified by an orange icon.

On the roads, they are also identified on several occasions, with the intention that we reduce speed in dangerous sections.

This information helps Google Maps, to give us the notice on the mobile and that way we step on the brake without exceeding when we should not.

If we start a route from our mobile, we will check that all the fixed radars on the route appear to us.

In this way, we can know where they are, even before we start. By tapping on them, we can confirm that they are still at this point or that, on the contrary, they are no longer on this site.

On the other hand, mobile radars are those that change position continuously and although they can be kept in the same place for a period, it is not usual.

In this case, the mobile radars are notified to the users, as there is no official information from the DGT to let us know about them.

How to report a mobile radar on Google Maps

The process to notify a radar from our mobile is very simple.

We only need to be in the middle of a journey for an icon with a speech bubble and a “+” to appear on the right side of the Google Maps screen.

From here it will be from where the option will be displayed to notify the rest of the drivers on the road of what is happening.

In this case, we focus on the radars, but we can also warn of dangers, breakdowns or works, among other things.

If another user passes through that same point later, they will receive the alert and in the first moments, they will also ask the others if they have been able to see the radar.

The more they confirm it, the more valid the notice will be for Google.

Ideally, we or whoever is driving should not report on the radars. Who should notify the radars is the co-pilot, so we will be attentive at all times to the road and we do not take our hands off the wheel.

Can we trust all the radars on Google Maps?

The truth is that although the fixed speed camera system of Google Maps works perfectly and practically, we are always going to find faults in the territory.

However, mobile radars are not always right and there are times when the warning is still present even though it has been withdrawn weeks ago.

In other cases, the radars that are reported are based on a mere joke by a driver.

For our part, we invite you to share only those radars that really exist, because in this way we will shape a community on the road, attentive and comprehensive that tries to give truthful information.

Caution at the wheel is always present

Although these security systems are of great help to avoid a fine, we should not worry about radars if we always comply with the rules on the road.

Many lives are at stake, ours and that of our companions included.

These radars often serve more as a warning than as a collection and from here we trust that you will put the tool that we have taught you to good use.

we want you to enjoy the most useful options in technology. That is why we share the tricks of Google Maps with which you and other users will help you on the road. 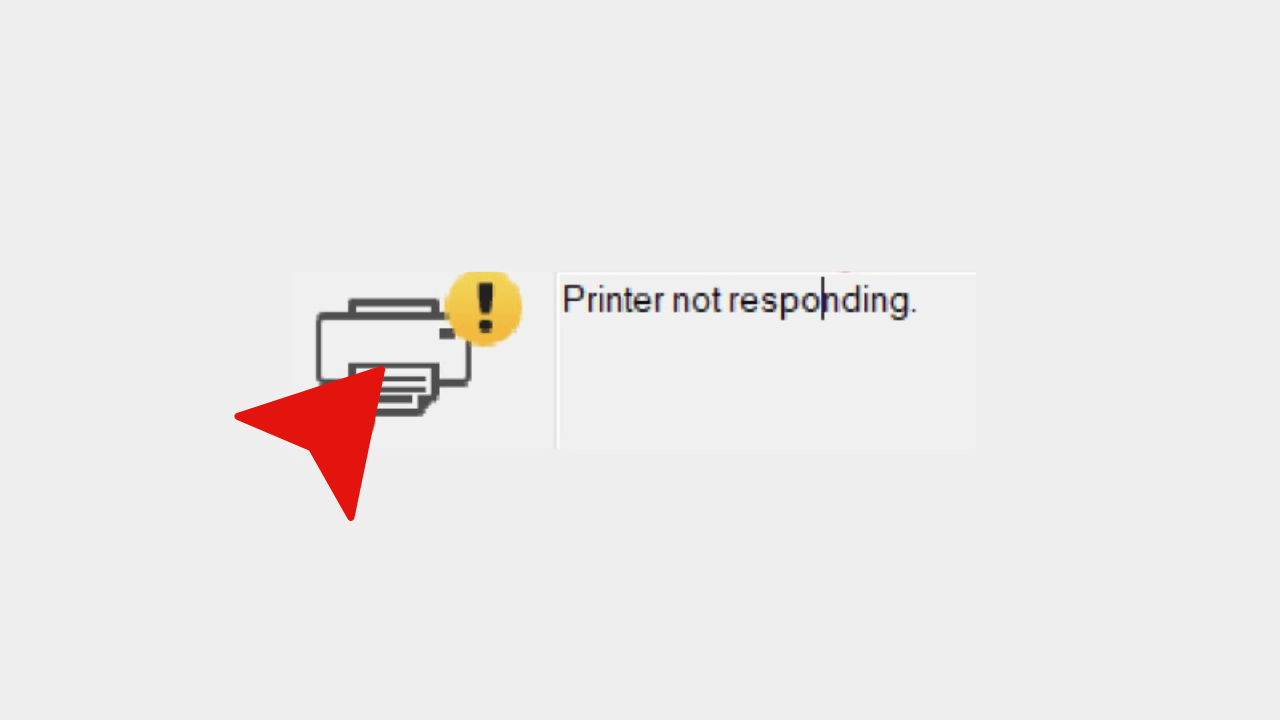 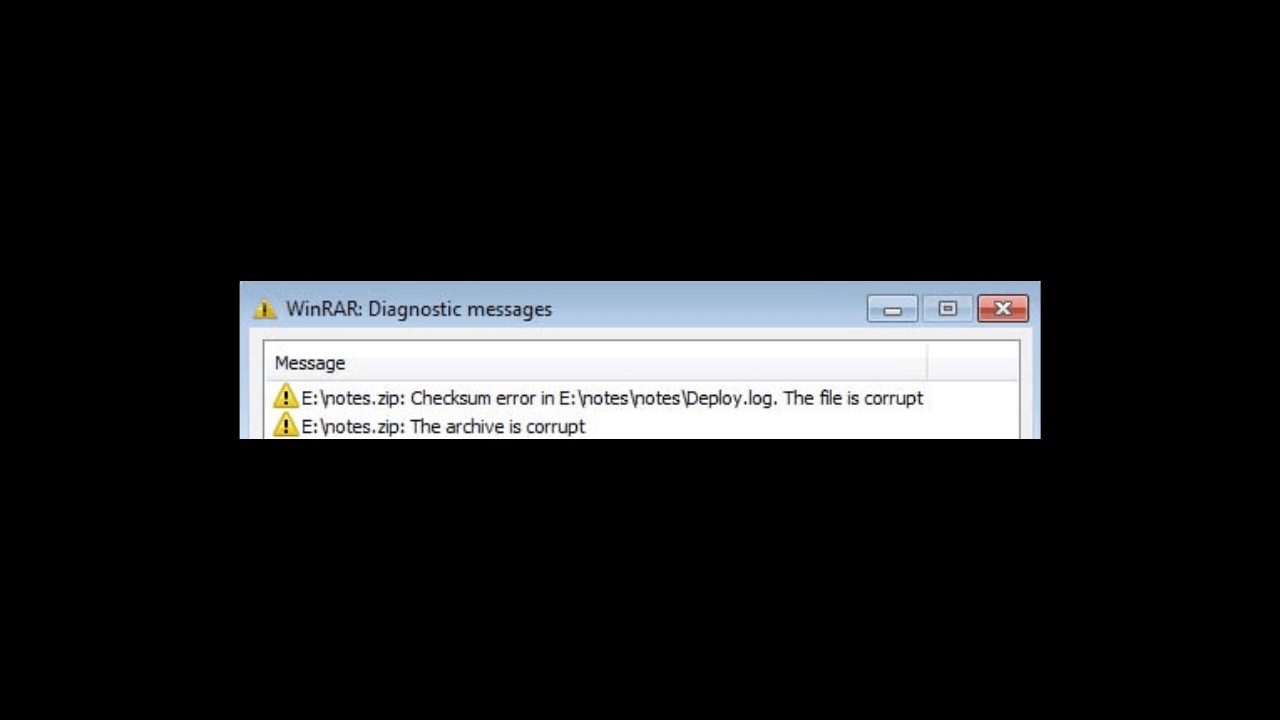 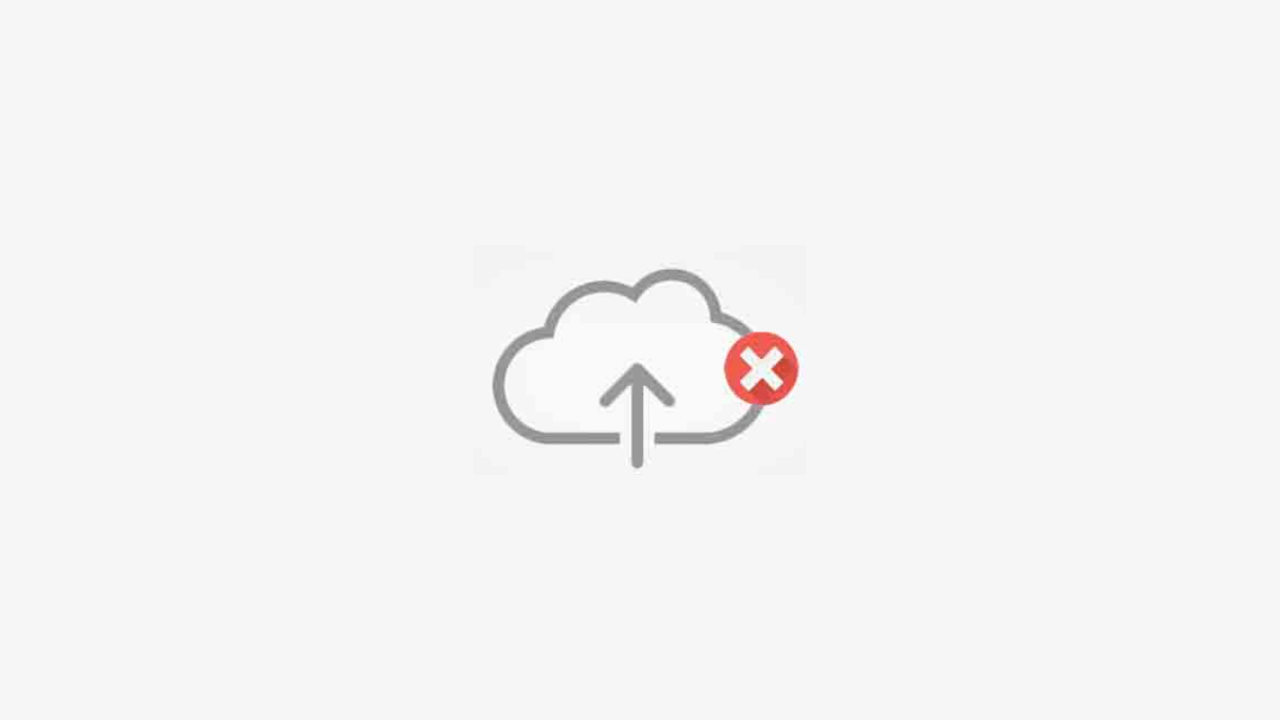