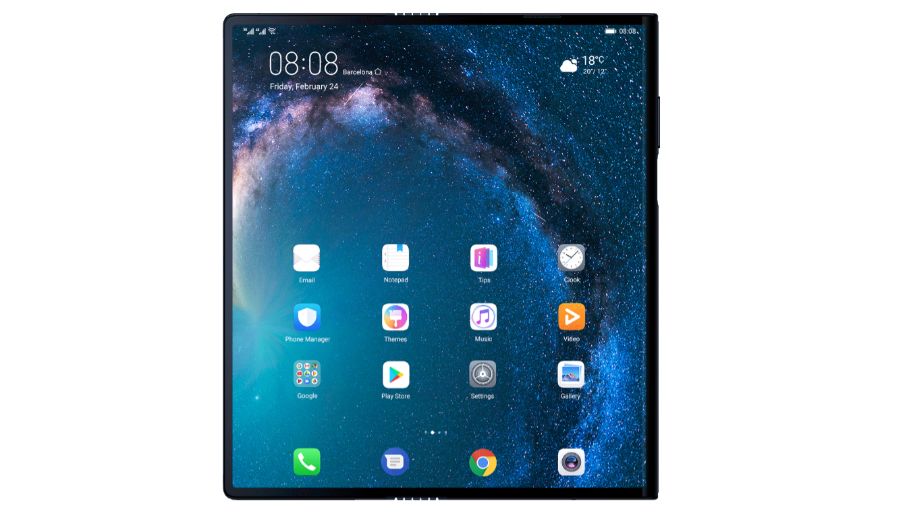 It seems that, finally, the time has come to have the first generation of mobile phones in hand (if we do not count the failed Royole Flexpai ). One manufacturer that is more committed to this format is Huawei, and it seems that October will be the release date of Huawei Mate X.

The Huawei Mate X and the Galaxy Fold were two of the stars of this year’s Mobile World Congress. The Samsung terminal could not be “ fiddled ”, but the Huawei terminal – a little bit – and, took our prize as the best mobile of the event.

The launch of the two phones was planned before summer, but due to Samsung’s problems with the first units of the Fold and the silence of Huawei, we have planted in the middle of autumn.

The Galaxy Fold is falling, and Samsung has shared a “ manual ” on how to take care of the mobile, and Huawei has just confirmed that the Mate X will also launch soon. 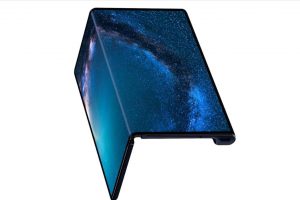 We can read in Gizmochina, the Huawei support team confirms the launch of the Mate X for October.

That means that two of the most anticipated phones of the year, both for some users who want to get hold of them and for the curiosity they wake up, will fight side by side to see which is the best folding phone.

Although we know some characteristics of Mate X, it is not all the fish sold. And, the latest rumours point to a change of SoC and news in the cameras. On the processor, it seems that the Mate X will feature the Kirin 990 5G that the company presented at the IFA 2019 and that the Mate 30 is already mounted.

On the cameras, it seems that the triple camera configuration will be that of the Huawei P30 Pro, something very interesting because this triple camera will also be used as a selfie camera, and as we tell you in our analysis of the P30 Pro, it is a Star setting to capture snapshots.

And, of course, we remind you that Xiaomi has recently presented a concept (which will go on sale) that also has a large screen. This is the Xiaomi Mi Mix Alpha, a different terminal, but that raises as many doubts and curiosity as a folding mobile.

We’ll see what happens in the next few weeks, but in addition to the ‘traditional’ mobiles, it will be interesting to see that fight between the first two ‘high-end’ folding phones.

How Much Money Does Apple Give You For Your Old iPhone When You Buy An iPhone 11?