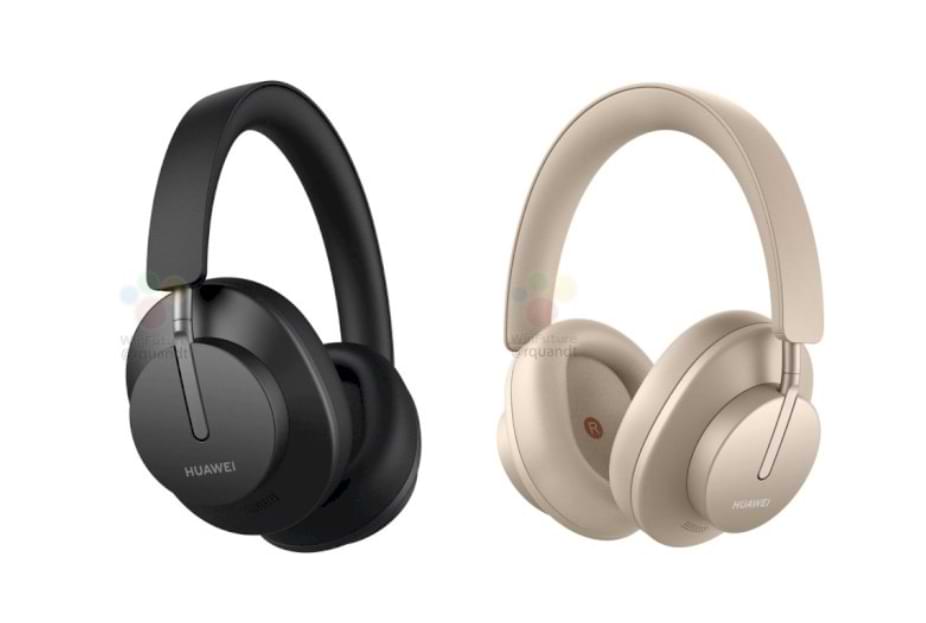 Of course, many people are curious about the appearance and quality of the headphones made by Huawei.

Well, recently, a famous leaker named Roland Quandt, through the WinFuture website, leaked the appearance and specifications of the Huawei FreeBuds Studio which Huawei will soon announce.

In this view, you can see that Huawei FreeBuds Studio appears with a simple and elegant design, making it look like premium headphones that are sold for millions of rupiah. But we still don’t know what price Huawei will charge for these headphones.

It is said that Huawei FreeBuds Studio will be equipped with the Kirin A1 chipset and support ANC (Active Noise Cancellation) technology. Huawei has claimed that its ANC technology can reduce sound up to 40 decibels.

In addition, these headphones are said to come with 2 410mAh batteries which make the headphones last up to 20 hours when used for listening to music or podcasts.

Connected via Bluetooth 5.2, these headphones also bring benefits for smartphone users with the EMUI 10 operating system and above. Because users can get features such as Quick Pairing to the headphone battery indicator.

Can the presence of Huawei FreeBuds Studio beat the popularity of Apple AirPods Studio when it is launched later?