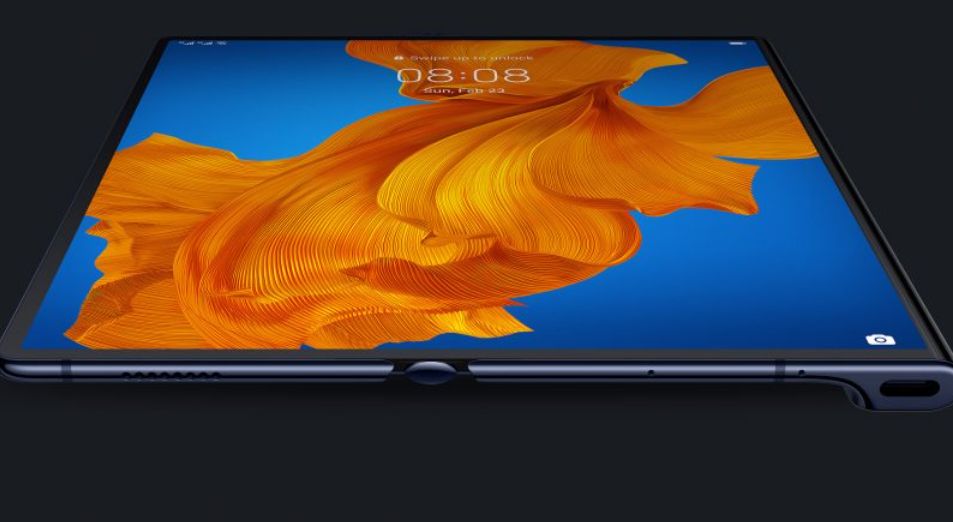 Huawei Mate X2 is a foldable smartphone that has already appeared in leaks more than once . The premiere of this device is getting closer. This is evidenced by the certification process carried out by the company. The phone was noticed on the website of the Chinese 3C office.

Huawei Mate X2 is already certified, which brings it closer to the market debut. We don’t learn much on the website of the 3C office. The folded smartphone will be sold with a 66 W charger. The equipment is hidden under the code names TET-AN00 and TET-AN10. What do we already know about this phone?

We know that Huawei Mate X2 will get a HiSillicon Kirin 9000 5G processor made in 5-nm lithography. Rumors say that it will receive two screens, so it will resemble the Galaxy Z Fold models in a way.
There will also be a connectivity modem with support for next-generation networks.

However, the complete specification of the device is not known. We will have to wait for specific details related to the equipment of this model.