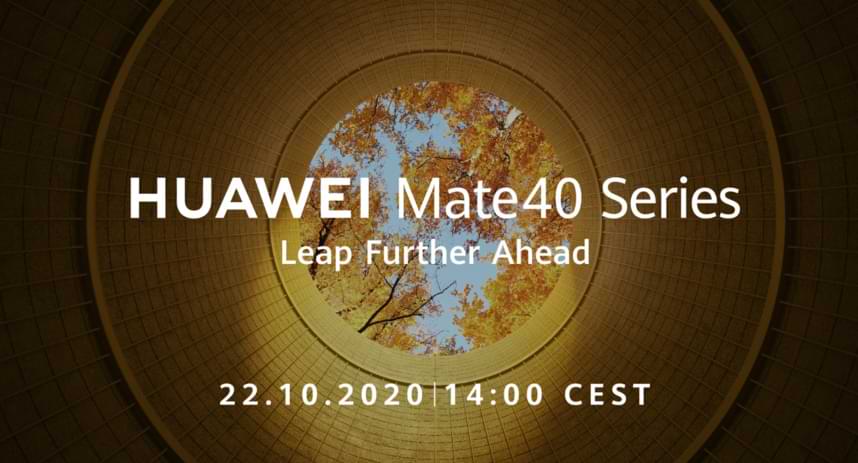 Huawei is now preparing to launch its newest flagship smartphone, the Mate 40 Series, which will come with increased specifications and designs. His party has just officially announced the launch event for the smartphone.

Through its official Twitter account, Huawei said that it would announce the presence of the Huawei Mate 40 Series on October 22.

“Unprecedented capability is coming soon. Don’t miss the official announcement on October 22, 2020,” Huawei wrote.
Previously during a conference on August 7, the CEO of Huawei Consumer Business, Richard Yu, said that the Mate 40 smartphone could be the last smartphone from Huawei to use its Kirin chipset.

This is because the US government previously prohibited US companies from working with Huawei so that Huawei could no longer produce its newest Kirin chipset.

Plus now Huawei’s latest smartphone cannot run Google applications, making Huawei have to think of new ways to make consumers outside of China continue to believe and use the latest products from Huawei.

As information, the Huawei Mate 40 Series itself will come in various variants where the Mate 40 Pro will be the highest variant that comes with a 6.7-inch screen and will be priced at around Rp. 20 million. Interested in buying this smartphone?