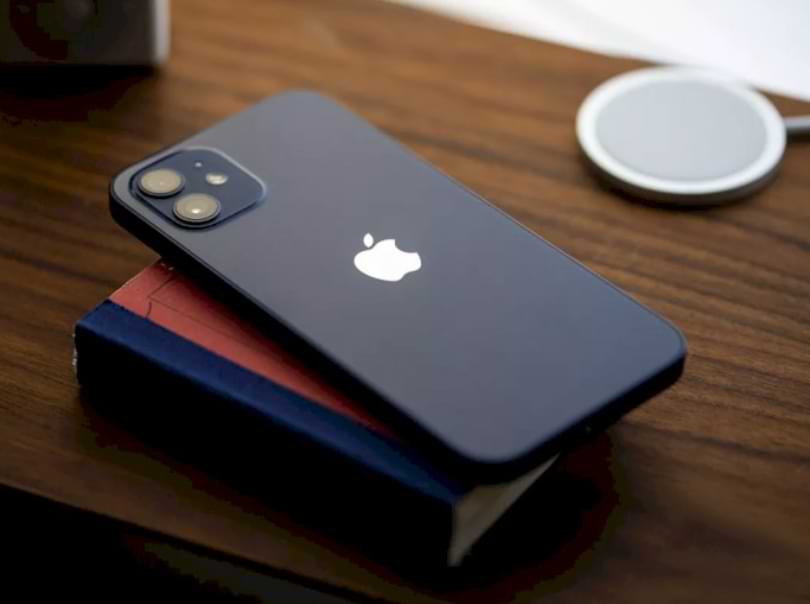 In 2018 Apple launched the iPhone XS, which became the first iPhone with a storage option of 512GB. Currently, the latest iPhone made by Apple also comes with a memory capacity of 512GB.

But over time, of course, the user’s need for data storage capacity is getting bigger, this is what makes Apple known to bring up to 1TB of internal memory in its newest iPhone 13 which will be released in 2021.

Yes, it hasn’t been a month since Apple announced the presence of the latest iPhone 12 Series, rumors about the iPhone 13 Series are already circulating right away. It is reported that the information related to the iPhone 13 was obtained from Jon Prosser’s Twitter account.

“I hope you are ready for the arrival of the new iPhone with 1TB of memory,” Jon Prosser wrote briefly on his official Twitter account.

Even though for most people the memory with a capacity of 512GB is already very large and can accommodate a lot of data, of course, there are still users who feel that this capacity is still lacking because the activities carried out by these users are closely related to the memory on the smartphone.

Apart from rumors about 1TB of memory capacity, it was also stated that the iPhone 13 Series will come with the new Apple A15 Bionic chipset which will be produced by TSMC using NP5 nodes with 5nm fabrication. But the iPhone 13 is said to still come with a wide notch on it.