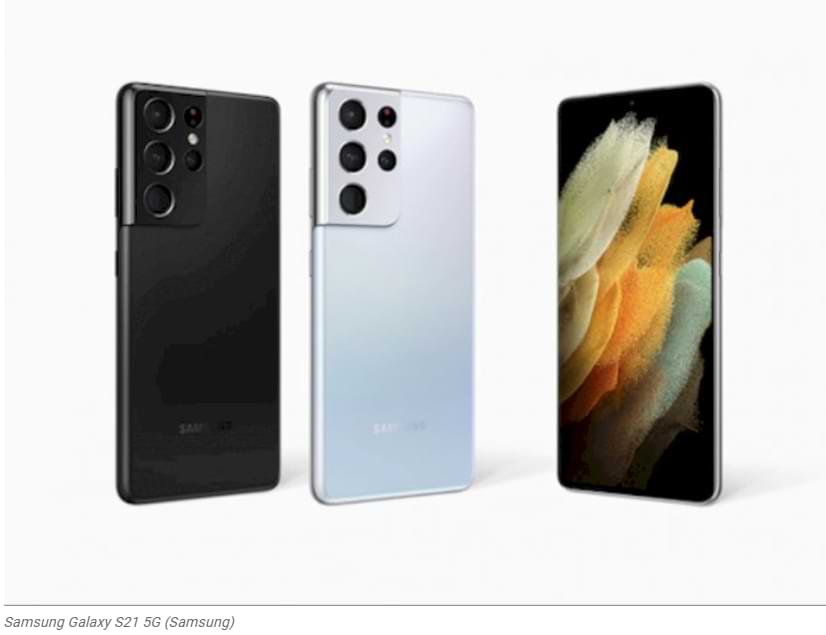 Samsung has released its newest flagship, the Samsung Galaxy S21 Series 5G. It is said that this smartphone is equipped with the latest technology, what technology?

Not only that, this smartphone uses the 5nm Exynos 2100 which is made with 5nm manufacturing, aka the latest. It should be noted that the smaller the factory, the smaller the transistor size which results in better power efficiency and higher performance.

The chipset brings more than a 30% increase in CPU and GPU performance by 40% over the previous generation. On the other hand, this chipset has an efficiency of up to 10% higher than the Exynos 990 which uses 7nm processing technology.

This smartphone also uses LPDDR5 which is said to be 1.5x faster than LPDDR4X and is 20% more power-efficient. While the storage chip is UFS 3.1, three times faster than UFS 3.0.

The last one is that Samsung’s flagship carries UWB or Ultra-Wideband technology, which is a wireless connection using radio waves, just like Bluetooth and WiFi.

Fyi, UWB is similar to a Bluetooth or Wi-Fi signal but rarely has a greater range than Bluetooth or Wi-Fi. UWB itself can determine whether an object is at rest, moving away, or approaching because it can send one billion signals per second.