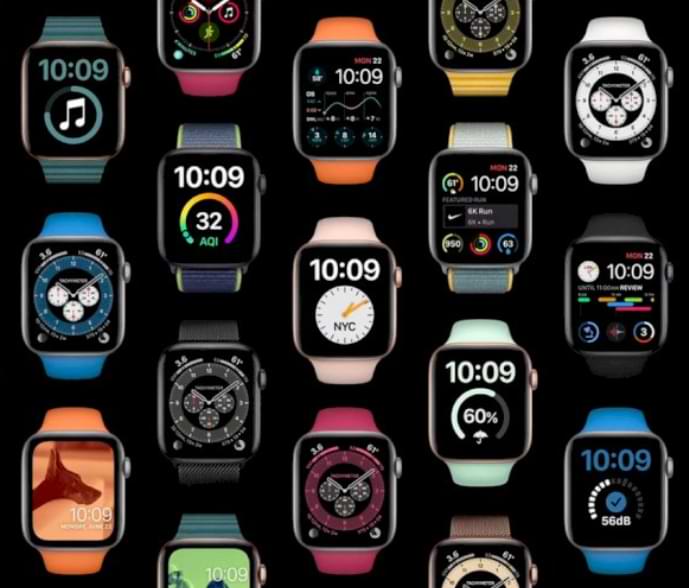 Apple recently rolled out the latest operating system for its smartwatch which comes with the name WatchOS 7. It is known that WatchOS 7 comes with a number of updates ranging from adding features and also improving security.

Based on information quoted from the MacRumors website , many users have had problems ranging from the smartwatch restarting itself, the application not opening properly, to the decrease in the performance of the smartwatch from before.

“My Apple Watch Series 3 continues to restart after upgrading to WatchOS 7. Previously, the smartwatch was running well and stable. I have done a reset but the problem does not go away, it happens about 2-3 times per day and is random,” wrote one person. user named MrMapple.

Not long after the problem was complained by many users, Apple also released the WatchOS 7.0.1 update, but it seems that the update still can’t solve the problem. Until now, there are still many users who experience this problem.

Therefore, we can only hope that Apple can solve this problem quickly because many users are annoyed. This also makes many other Apple Watch Series 3 users reluctant to upgrade to WatchOS 7.