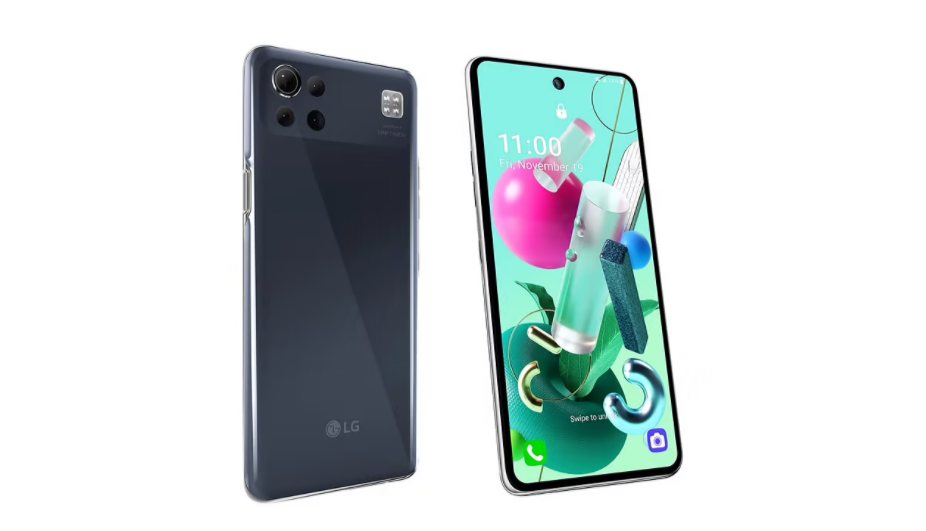 To enliven the affordable 5G smartphone market in the United States, South Korean electronics manufacturer, LG has just released a new smartphone, the LG K92 5G. And as in the past, this smartphone is not a flagship line but is their cheapest 5G device. Supports a 5G network for AT&T and US Cellular networks.

Even though it has not been evenly distributed, it looks like the cheap 5G smartphone market has started to heat up in certain countries such as the United States. OnePlus until the release of mid-range smartphones through the OnePlus Nord series.

In addition, the presence of a new chipset from Qualcomm allows manufacturers to release cheaper 5G products. The LG K92 5G is no exception.

By design, this smartphone looks a little unique and modern. On the back, the LG K92 5G adopts the same design language as LG Velvet; on the four camera sensors, only one is made slightly raised, while the others are blended or flush with the surface of the back cover.

The advantages of the LG K92 5G

It is called a little unique because the four LED flashes are placed quite far from the camera, which is on the top right. Having a two-tone accent, the rest is only the operator logo and the LG logo. the fingerprint sensor is placed on the right, integrated with the power button. Comes in a slightly dark color, the accent frame is made in silver.

On the front, the four bezels look just as thin, reminiscent of the Google Pixel 5. LG uses a fairly high ratio of 20: 9, with a screen size of 6.9 inches. The LG K92 5G IPS screen has full HD + resolution, plus it is equipped with a 16MP camera, placed above the center in a punch-hole form.

While behind the scenes, LG is using a new chip from Qualcomm, the Snapdragon 690. This chipset already supports sub-6 5G networks, which operators in the US such as AT&T use line. Other kitchen runway specifications include 6GB RAM capacity and 128GB of internal storage – still expandable via a microSD card slot up to 2TB.

The rear four-camera setup has a 64MP f / 1.78 main sensor. Then accompanied by a 5MP ultra wide-angle sensor, as well as two 2MP cameras for macro and depth sensors.

LG provides a night mode “Night View”, which when we look at the video above, looks like the level of description can be adjusted according to taste.

The battery capacity is quite fashionable at 4,000 mAh, it can be charged via the USB-C port. However, LG did not provide information regarding fast charging support on the LG K92 5G.

Even so, you can still find a 3.5mm audio jack for using your favorite wired earphones. And typical of recent LG smartphones, this device comes with MIL-STD-810G certification for an extra level of durability.

The LG K92 5G will be sold to AT&T operators on November 6. LG fixes the price of USD395. While other operators such as US Cellular will sell it at USD350, but it will need to wait longer until 19 November.