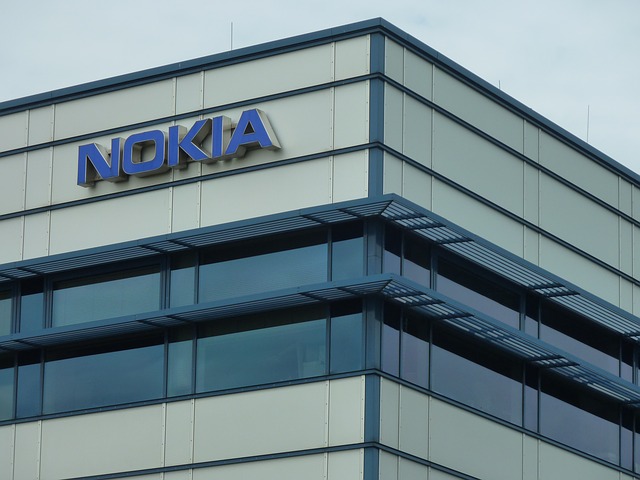 Since being held by HMD Global, now the Nokia brand has begun to develop again and is known by many people through their products. One of the things that Nokia continues to focus on with its smartphones is to provide updates as soon as possible.

This was done again this year where shortly after Google officially announced the presence of the Android 11 operating system, Nokia immediately released a roadmap of their list of smartphones that would receive the update and their schedule.

Here is a list of Nokia devices that will get the Android 11 operating system update:

Of course, this news makes Nokia smartphone users feel very happy. The reason is that many applaud Nokia for still providing operating system updates even on devices with not too high specifications.

The reason is that most other smartphone brands, such as Samsung and Asus, are arguably not too focused on delivering operating system updates that are evenly distributed across all of their products.

Qualcomm is producing its own gaming smartphone along with Asus