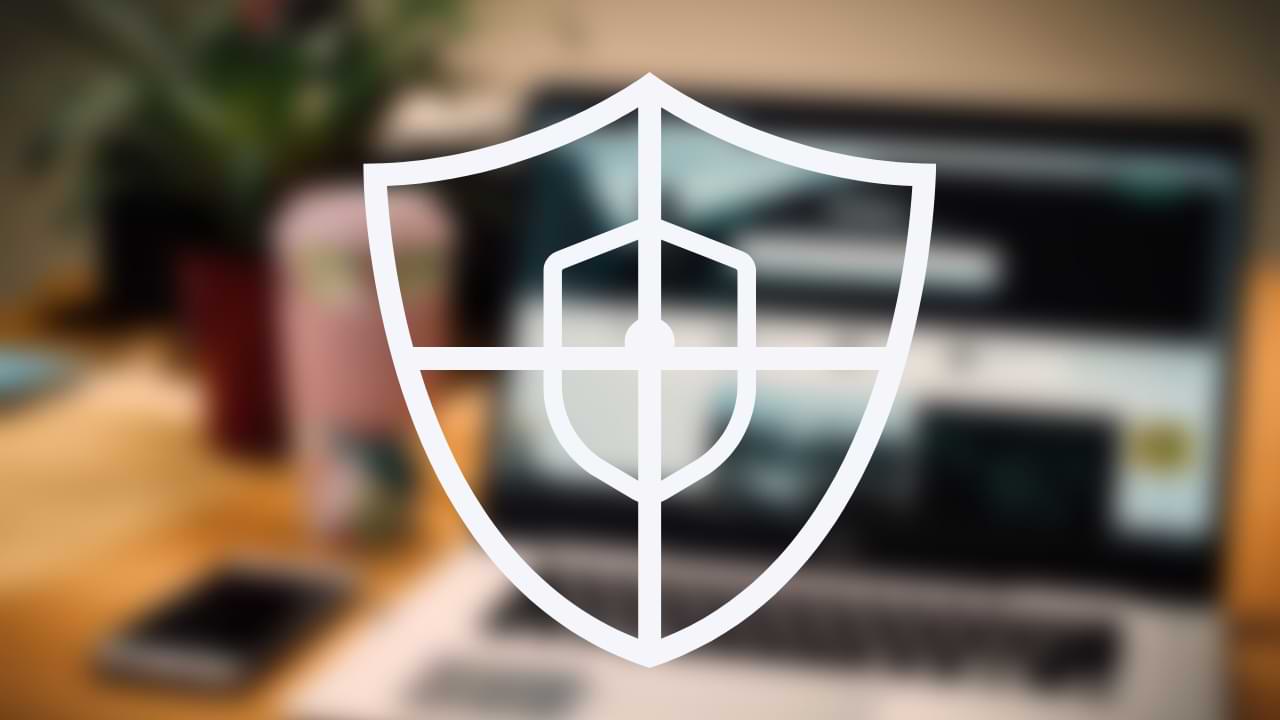 Hackers could take advantage of a recently discovered vulnerability in the Microsoft Defender antivirus on Windows, to learn where to exclude antivirus scanning and implant malware there.

This vulnerability lies in the Microsoft Defender exception list feature. Interestingly, this problem has actually been around for eight years, and it has had an impact on Windows 10 21H1 and Windows 10 21H2.

As with other antivirus programs, Microsoft Defender has a feature that allows users to add a local or network location on their device that would be excluded from malware scanning.

Users will generally make this exception to prevent the antivirus from scanning certain files or folders, which can interfere with the functionality of the application because it is considered and detected as malware.

Since this list of scan exceptions differs from user to user, this could be information that hackers can use to attack systems, as it gives them a location where they can store malicious files without fear of being detected by an antivirus.

Antonio Cocomazzi, the researcher from SentinelOne who reported the vulnerability which was later named RemotePotatoo, said that there is no protection for this information, which can be considered sensitive information, and those who run the reg query command, can get everything that is excluded for the Microsoft Defender scan, whether it’s a file, folder, extension or process.

Another security expert, Nathan McNulty confirmed that this issue exists in Windows 10 versions 21H1 and 21H2 but has no impact on Windows 11. He also confirmed that anyone can retrieve the exception list from the registry with entries stored in Group Policy settings. This information is more sensitive because it provides a list of exceptions for multiple computers.

While hackers need local access to get to the Microsoft Defender exception list, so far it can still be a serious threat. Many hackers have been in compromised corporate networks looking for ways to move laterally as comfortably as possible.