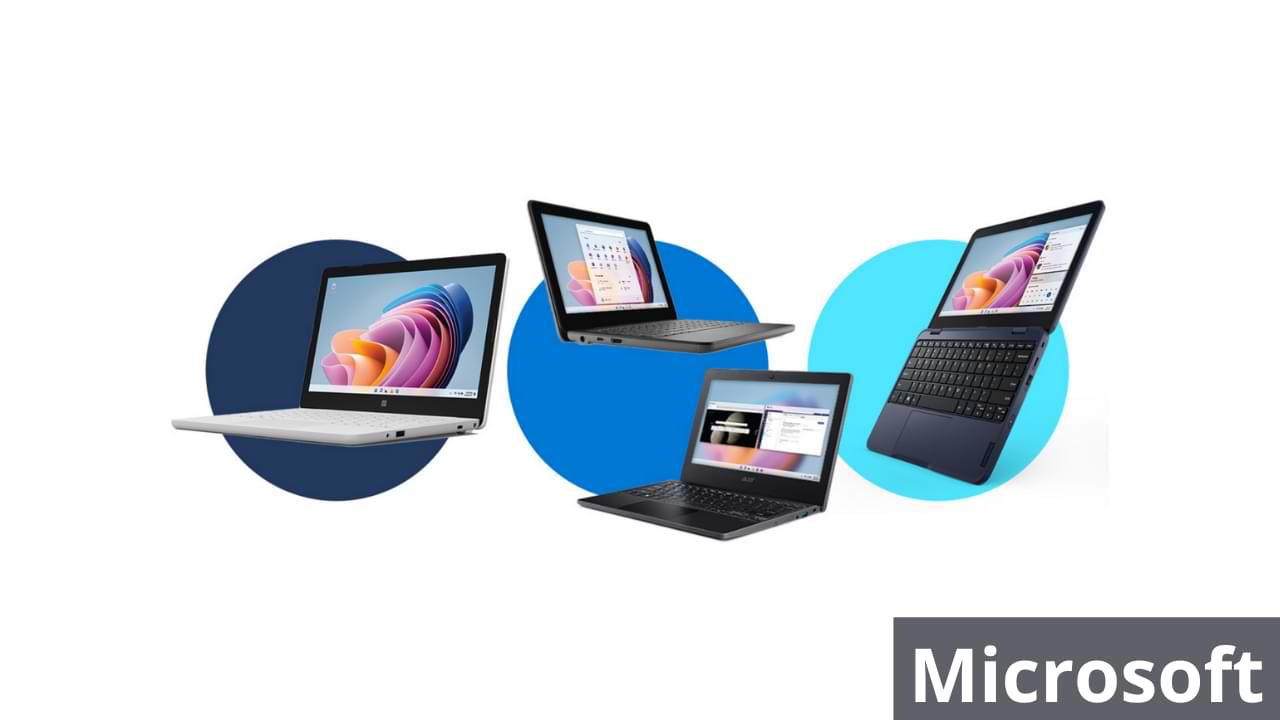 Some time ago, interesting news came from Microsoft, because in addition to releasing cumulative updates for a number of their Windows OS, they also released Windows 11 SE aimed at educational users.

Reporting from the official page, Windows 11 is an operating system from Microsoft that has been optimized as a tool for education, including Microsoft 364 users that can be used offline.

Although this OS basically requires an internet connection, Microsoft feels that there are more than 16 million students who do not have a connection outside of school, so they designed the Microsoft Office applications that are present in Windows 11 SE to work offline.

In addition, if you hope that Windows 11 SE is very powerful, of course, don’t expect too much, because Windows 11 SE is not intended for powerful activities, well this OS is more or less similar to Chromebooks because it is intended as a replacement for the OS from Google.

Additionally, Microsoft says only IT admins can download and install apps and services to help keep them safe.

For more detailed information at this time, it may not be available in detail, because this OS has just been introduced, but if it is available, of course, We will discuss it in detail in the future. Just wait, guys.

Things That Couldn’t Be Done Before, Now Available in Windows 11