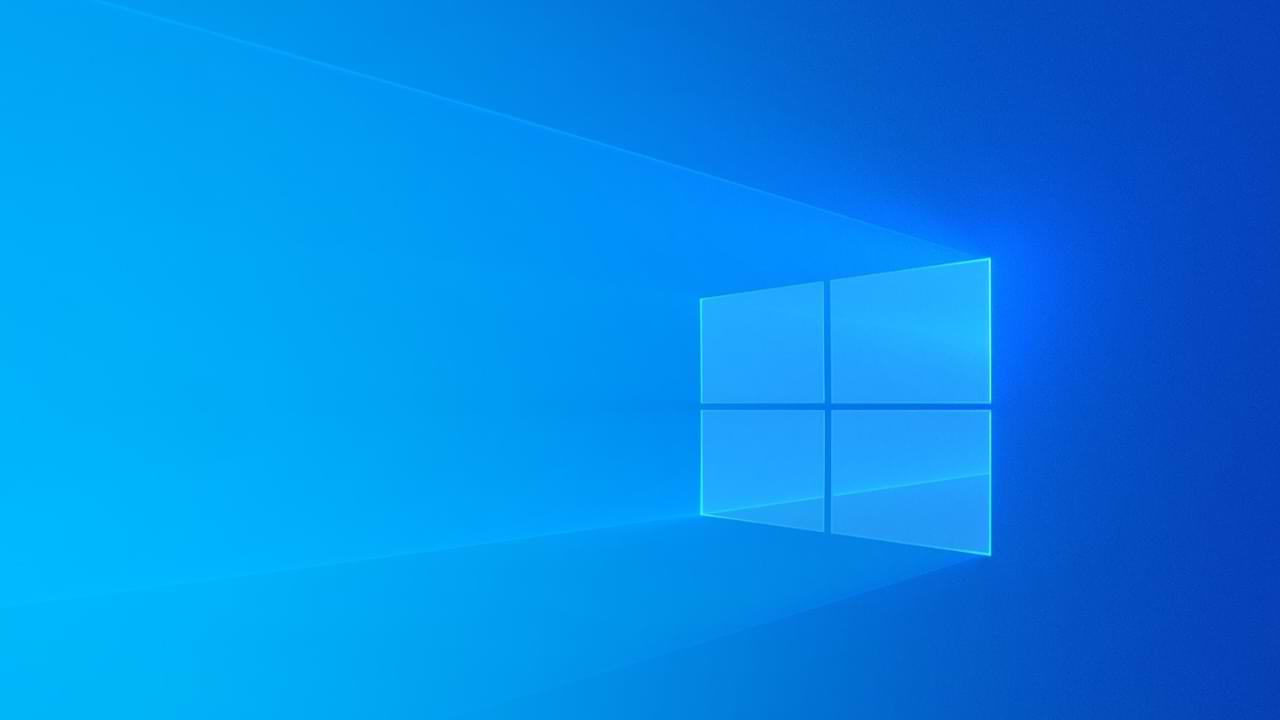 Now the new feature that is presented, namely the addition of search highlights to Windows 10, now this feature is more or less similar to the feature that was recently introduced in Windows 11, which in brief, this feature will give you a highlight in Windows Search and will display information about what you might want to see, such as information that is relevant and following what you like based on Microsoft’s AI technology related to privacy settings that you can pre-set.

Apart from Insider users, all Windows 10 users who update manually via the Settings > Update & Security > Windows Update page will now get the KB5011543 update and the previously mentioned new features.

Apart from that, some improvements are highlighted by Microsoft on its official page, which include:

Because there are many improvements, it’s a good idea to update your Windows 10 with this update, guys.