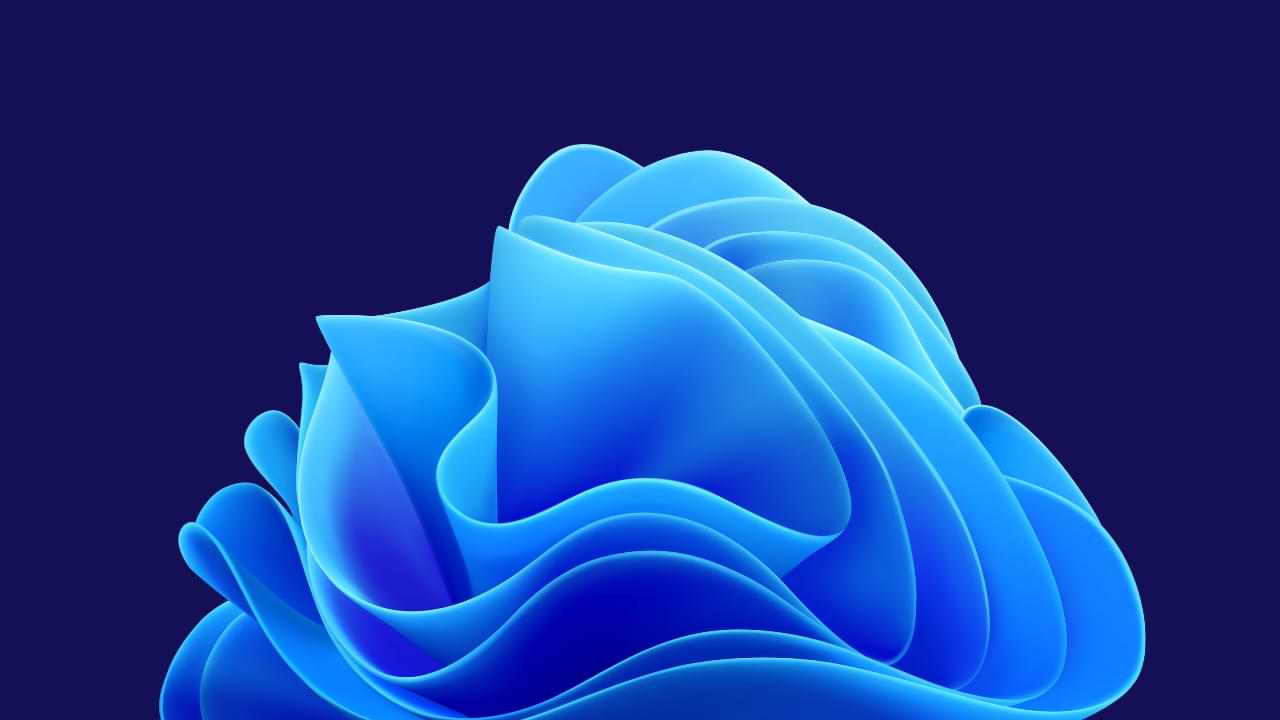 A little late to report, because yesterday I was quite busy with the real world which was getting harder and harder for me to live, it turns out that on that day, to be more precise two days ago, Microsoft has released Windows 11 Build 220000.466 which is presented through the KB5008353 update for Windows Insider Beta users and Release Preview Channel.

In this update, there are also two additional settings that are presented, where on the Settings > Account > page there are now two new sections relating to access to Microsoft accounts and Backup to OneDrive.

For the article on this, I have separated in the following article: There are Two New Settings in Windows 11 Build 22000.466!

Now as for the improvements and improvements that are presented themselves, if you are curious about what the changelog is, here we summarize everything in the following list:

It can be said that this is the first Windows 11 update that contains a number of important improvements in it, so make sure you get it and update your Windows 11 right now.

Oh yes, there have been no reports of what problems exist in this version, so you can feel safe without having to worry about bugs and other important problems.

As for Stable users, as usual, you have to wait some time until the same update is released by Microsoft for Windows 11 Stable Channel, so just wait, guys.