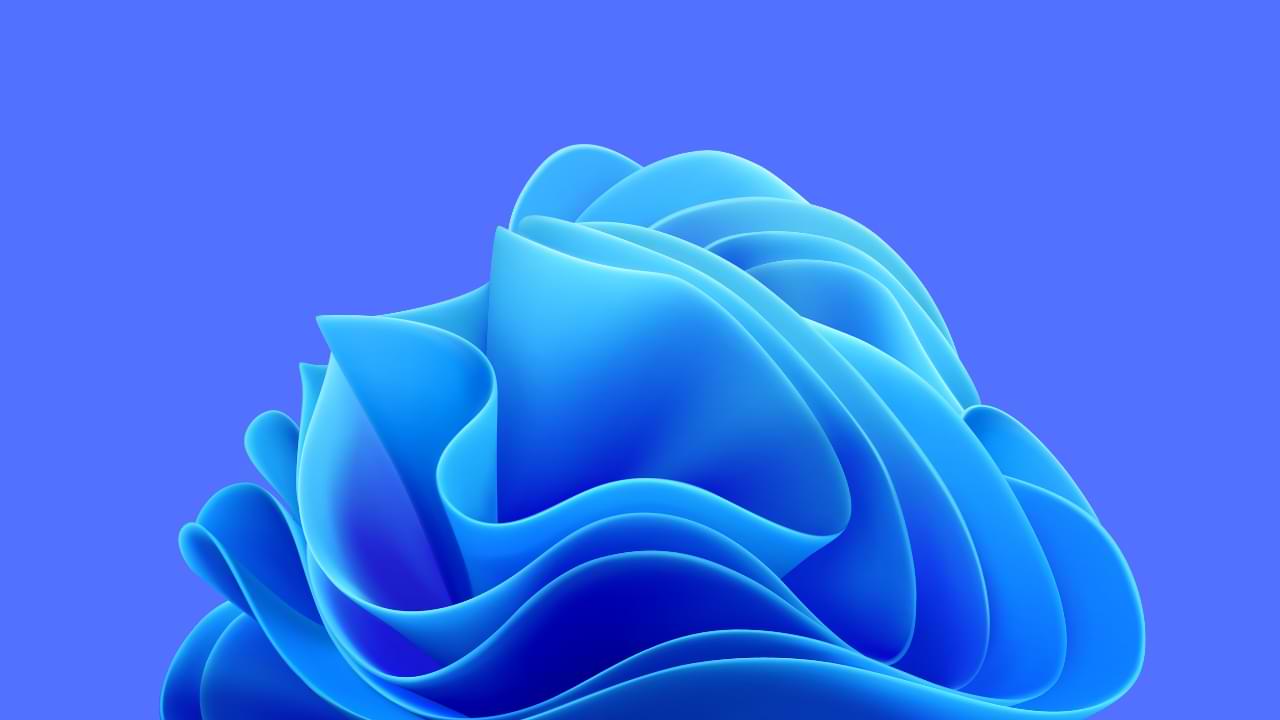 A new build for Windows Insider Dev Channel users, where the build that is presented this time is built 22533, and of course, this build does not come with empty contents but brings quite a lot of improvements and fixes in it.

Reporting from the official Microsoft page, there are even some changes that are given and include:

The first is the volume flyout display which is now present as shown in the following image.

The display will appear when you use the keyboard shortcut to increase / decrease the volume of the device you are using. And not only volume, brightness, aeroplane mode, and others will now be presented in the middle as shown above.

Second, you can now delete the Clock or Clock application, if you want, besides that there are a number of other things such as when you press the Win + X button, Installed Apps will now appear instead of Apps and Features, there are 13 keyboard themes in the IME, Emoji Panel and Voice Typing, and some other things that you can see in full in the changelog on the official Microsoft page below.

Generally, in this version, there are a lot of fixes that are presented, including problems with the sign-in process in applications such as Feedback Hub, problems with Windows Sandbox, glitchy display problems and several other problems. Once again you can see the full changelog on the following Microsoft official page.

Besides that, there is an increase in the new Call experience for the Your Phone application, where now a new design has been presented, along with several icon and interface changes in the application. Of course, this UI change is now levelled with the style of Windows 11 so that it looks more consistent in all parts.

Well, friends, if you are a previous Windows 11 Insider Preview Build 22523 user, you can just slide to the Settings > Windows Update page to get this new build manually. And if you want to download the ISO file, Microsoft has provided the Official download link on the following Microsoft page.

What do you think? have you updated your Windows 11 Insider? comment below guys.