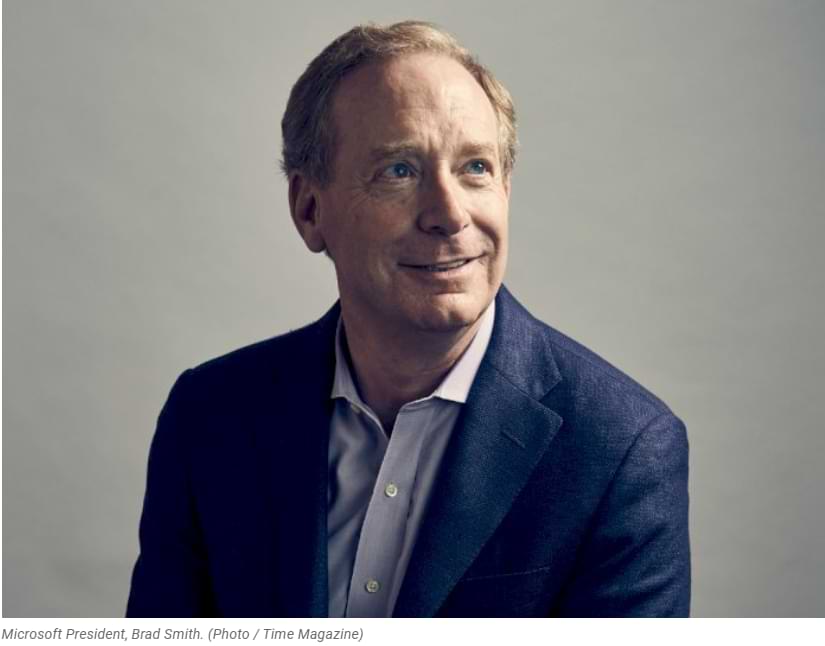 Microsoft president Brad Smith warned that the life described in George Orwell 1984 could soon become a reality by 2024 if lawmakers around the world did not protect the public from the harmful effects of AI.

Smith referenced the popular 1984 book in a conversation with the BBC’s Panorama program while discussing how governments around the world are slowly increasing their ability to monitor their citizens.

“I am constantly reminded of George Orwell in his lessons, 1984. You know the story about the government’s fundamental is to see everything done everyone and hear all that was said every person all the time,” he quoted from Bloomberg, Saturday (29 / 5/2021).

For the uninitiated, the 1984 book talks about a story in which citizens are constantly being watched and censored, dispelling any notion of privacy. The government in the story does this to eliminate forms of individualism.

Meanwhile, reported by the Daily Mail report, Saturday (29/5/2021), today China is interested in the field of artificial intelligence and its vision to become a leader in the AI ​​field in the years to come.

Governments around the world are also very interested in using facial recognition technology for mass surveillance. In fact, it owns 54 percent of the world’s CCTV cameras.

“If we don’t enact laws that will protect the public in the future, we will see technology racing ahead, and it will be very difficult to catch up,” said Smith.

Smith is also part of the lead chair on the board of the World Economic Forum which monitors AI research around the world and allows countries to reach compromises on how AI should be explored, along with the boundaries that need to be imposed.