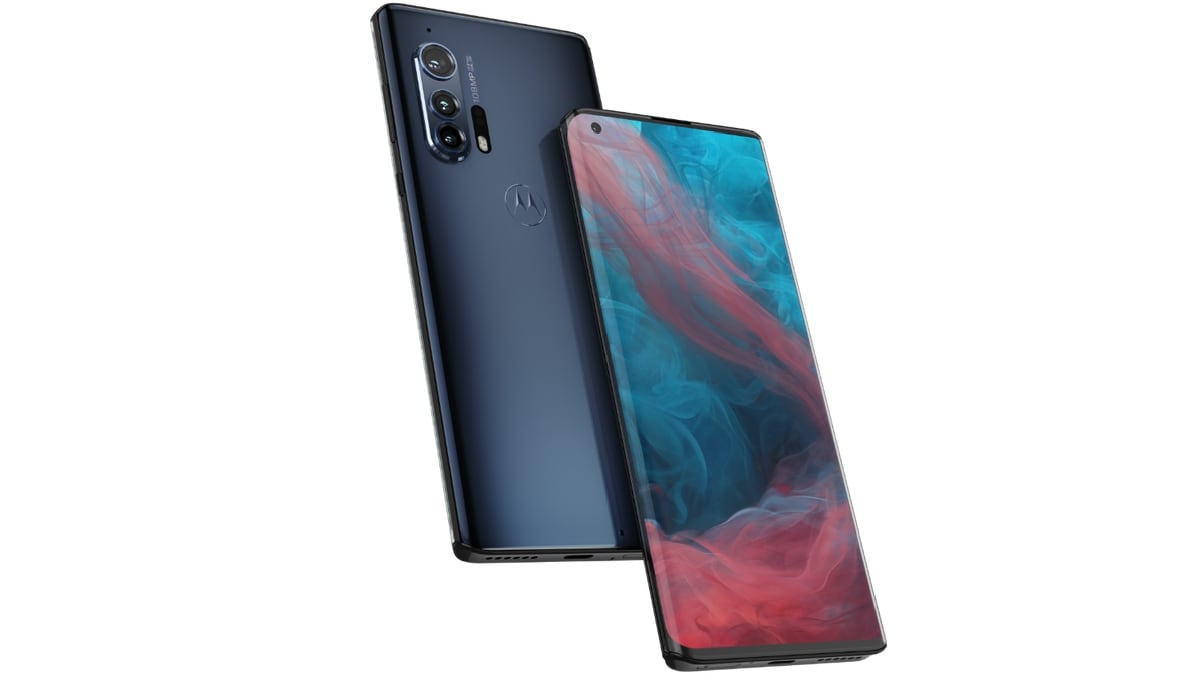 Motorola Edge And Edge Plus

Motorola Edge And Edge Plus:- The mobile phone market is not going through its best moment. In Europe, phone sales have fallen 7% through March due to the coronavirus crisis. In the case of Italy and Spain, this percentage scales to 21% and 17%, respectively.

But the great fall does not seem to flatten the manufacturers, who despite the confinement have continued with their releases. One of them is Motorola, which returns to the high-end after a few years betting on the cheapest phones.

Strangely, in the presentations that have taken place in recent months, companies that have traditionally sold cheaper phones, such as Xiaomi or OnePlus, have begun to raise prices with terminals that exceed 1,000 euros. It will be fashion, it will be a market trend, the fact is that Motorola is riding this wave.

Of course, although the Motorola Edge Plus is the sweet tooth, at the moment in Spain we can only enjoy the standard version. Still, I tell you what they share and how the two terminals differ.

Motorola Edge And Edge Plus

In terms of design, both phones are very similar, with a very long aesthetic that makes the hold quite comfortable, although impossible to use with one hand, unless you have a very long big toe.

Motorola wanted to make it clear in the design that it is a ‘high-end’ and has opted for the curved screen. Hence its name, edge. This solution that technology companies have been using for years is very very aesthetic in my opinion, although the shadows that occur in the curves on the sides continue to bother me a lot. It is a matter of taste, but without a doubt, the design of the Motorola Edge and Edge + is very successful and the sides curve up to 90 degrees.

In order not to break the harmony with a large notch, a camera integrated into the screen is chosen. In this case, it is located on the upper left side, disturbing as little as possible. In both terminals, it is a 6.7-inch OLED panel with FullHD + resolution and a 90Hz refresh rate (it comes by default and is only deactivated in the case of very low battery power). On the screen is also located the fingerprint reader, which works quite smoothly. In addition, it has a jack for headphones.

When talking about power, differences come. The Motorola Edge is powered by the Snapdragon 765G processor, 6GB RAM, and 128GB of storage. In the superior model, we find the Snapdragon 865 processor and 12 GB of RAM and 256 GB of internal storage. Both cases support 5G networks.

In the cameras, there are also differences (it was necessary to justify that one cost almost twice as much as the other). In fact, according to the DxOMark test laboratory, the Plus camera surpasses many of the phones with the best lenses of the moment, such as the Pixel 4, the Galaxy S10 + or the iPhone 11

I cannot give my opinion because I have been able to test the Motorola Edge, not the Plus, but the truth is that the little brother offers great results, so it is to be expected that the Plus far exceeds them.

Both models have four rear cameras. In the case of the Edge, it has a 64-megapixel main sensor while the Plus boasts 108 megapixels. Both employ quad pixel technology.

Prices And Availability (Motorola Edge And Edge Plus)

The Motorola Edge will be available for $680 on June 8 in Solar Black, a black that varies with the rays of the sun.