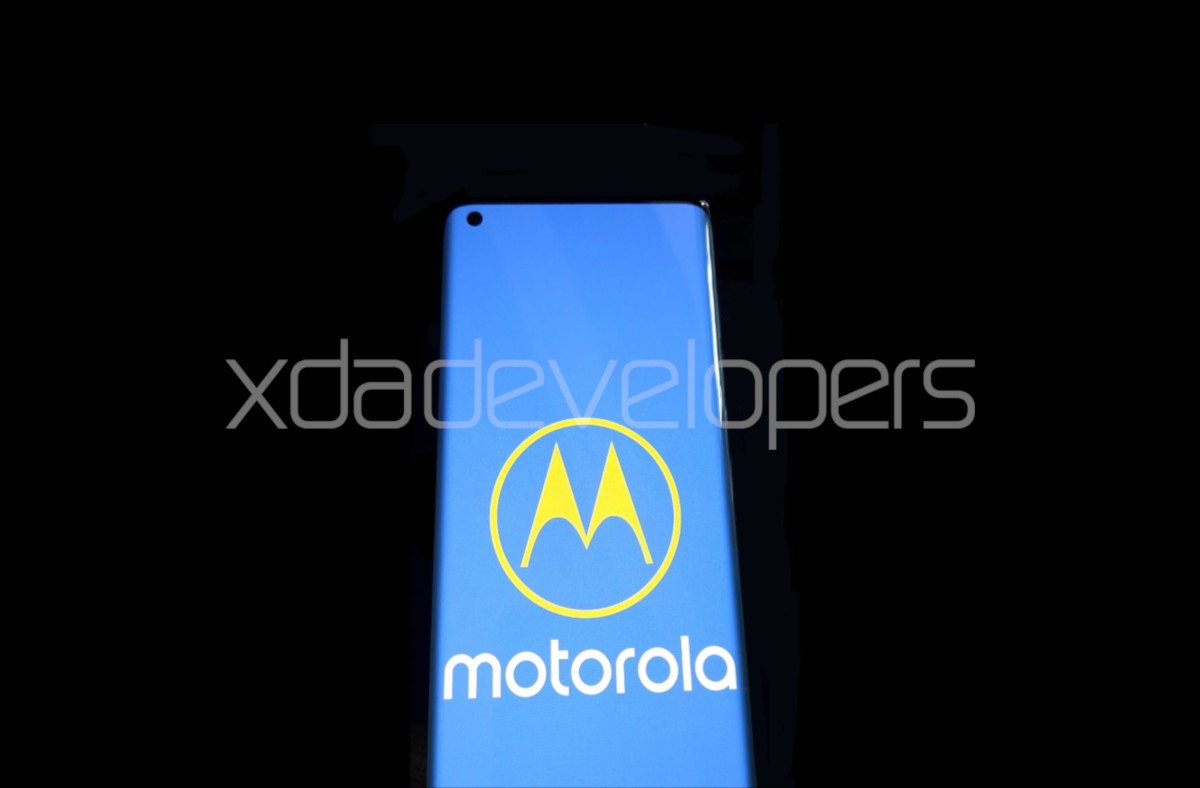 After several years without developing a smartphone with a high-end processor, and limiting the most expensive models with chipsets aimed at the mid-range, Motorola decides to return to a severe category. In this new edition of the Mobile World Congress in Barcelona, ​​Lenovo’s sub-brand could present a new category of a cell phone in its catalog. The leaks call them “Edge.”

According to XDA, the Motorola Edge + will be the new smartphone that will reach the firm’s proposal. This equipment, according to the filtered photos, has a camera housed in a perforation on the screen, which has a very evident curvature at the edges.

This new device will feature the latest Snapdragon 865 processor, the same one that will appear on all high-end models this year, except Huawei and Apple. The rumors point to a screen of 1080 x 2340 and 90 Hz of refreshment, in addition to a new tool on Android 10, called “Moto Edge Assistant.”

The use of “+” at the end of Edge could respond to two or more models of the saga. The media notes that there is a variant of 6GB of RAM and 4500 mAh battery, while the most powerful will carry between 8 to 12Gb of RAM and 5000 mAh. In both cases, 5G connectivity is present.

Sources close to NIUSGEEK confirmed that Motorola would present 5G equipment at the fair, so this rumor gains a little more weight. We will be attentive to details from the MWC 2020.

The Hinge Of The Motorola Razr Broke After 27,000 Openings And Closures: The Galaxy Fold Held 120,000