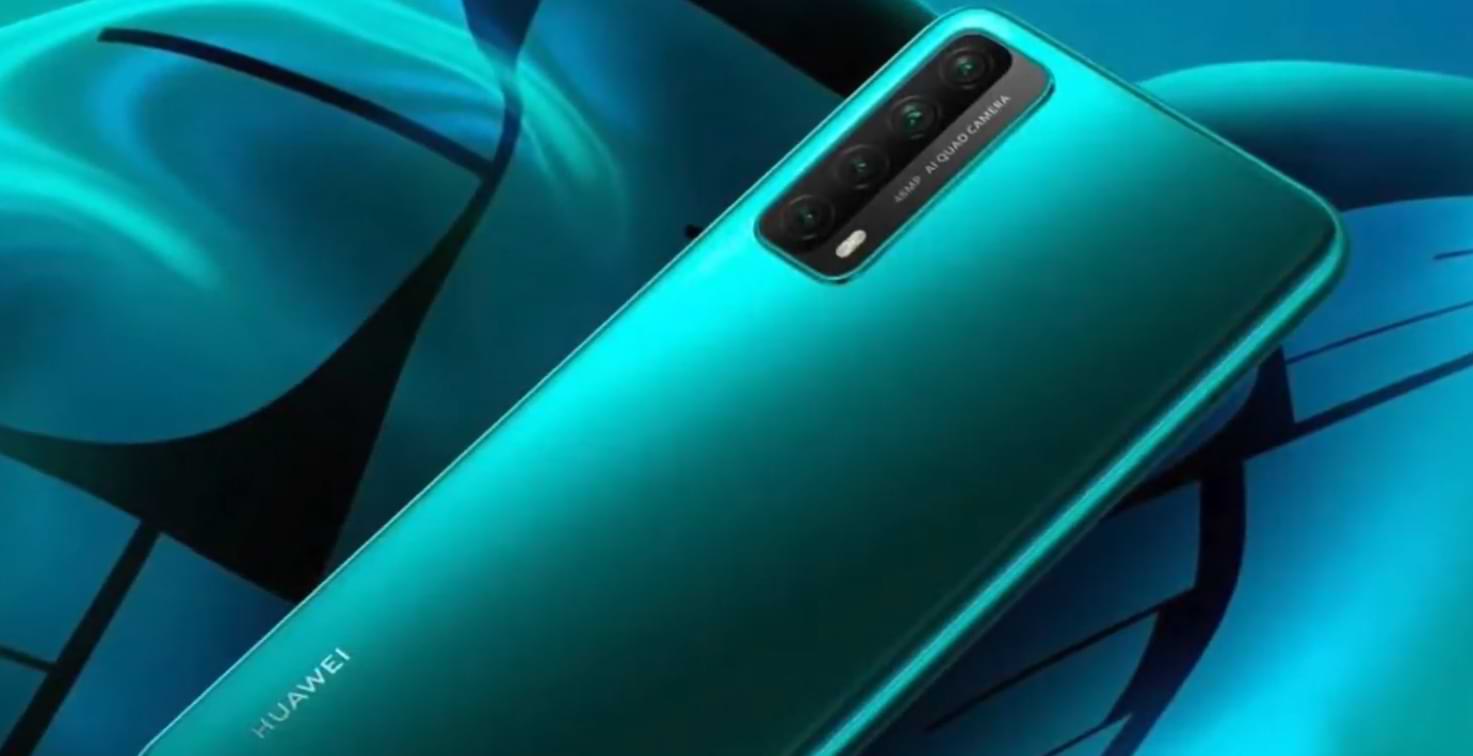 It must be recognized that the Chinese firm is pulling a lot of imagination to be able to stretch its current phones due to the impossibility of developing new processors.

Before we saw the same mobiles with different memory specifications to be able to continue carrying Google services, and now they are content to keep the same processors by not being able to manufacture new Kirin processors .

Something that fully affects the new Huawei P Smart 2021 , the new generation of one of the most popular Huawei phones.

Features of the Huawei P Smart 2021

A phone that has a design similar to that of its predecessor, but where we quickly notice that we find more cameras. Now with five in total, four of them in the rear.

In front, the photo camera for selfies is 18 megapixels, and is integrated into the screen thanks to a hole in the upper center. A phone that maintains almost the same processor from previous generations, now being the Kirin 710A .

It is now accompanied by 128GB of internal storage expandable via microSD cards, as well as 4GB of RAM. The screen it has is 6.67 inches, with a Full HD resolution, and a traditional refresh rate, therefore the screen is now much larger than that of its predecessors.

The battery also represents one of the main improvements of this phone, since it has no less than 5000mAh , when the previous model narrowly exceeded 3000mAh. This is compatible with 22.5W fast charging . Although a point against is that its connector is microUSB, so in this regard USB type C is dispensed with.

It comes with Bluetooth 5.1, as well as 2.4GHz Wifi , it will not detect 5G Wifi networks, as well as with a 3.5mm minijack headphone jack. Of course, unfortunately it arrives without Google services, and has an Android 10 where we will be able to have the HMS, Huawei services, where AppGallery is the main app store.

This phone for the moment has been launched in Austria, but it is evident that in the next few hours or days to Spain, where it has traditionally been one of the best-selling mobiles.

The price at which it does it is 229 euros , also in line with the cost it has had in previous generations. It will go on sale in the second half of October, in black, gold and green.

Recall that Huawei already presented the 2020 version of this phone in the spring, so it seems that it also joins the prevailing trend of presenting new generations of mobile phones every six months, or basically it is a sample of how necessary it is. energize the market for manufacturers in these times.